Stacy Kiebler came as an Oscar. Literally. This was so George would have a golden trophy to take home just in case he lost (which he did).

Amy from The Secret Life of the American Teenager walked the red carpet in a horrible Valentino gown that legit covered everything. You’re too pale for white and you’re 21 – not 51.

Rooney Mara laughed when asked if the Oscars were her Super Bowl. She doesn’t compare the two… thank god. This made me love her, but still didn’t make me love her dress. You have no boobs, Roons… don’t draw us to your chest. 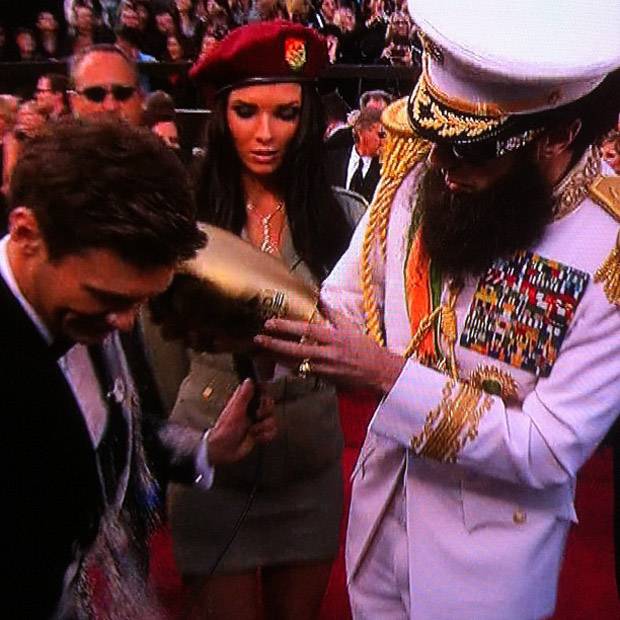 Sarah Hyland joined E!’s ESPN-esque panel of fashion police in the ‘pre-show’ and sounded like a moron. Why was she there? I still have no idea.

Chris Rock wore FUBU. Of course he did.

The Oscars began with Morgan Freeman’s voice. Best choice ever.

Justin Bieber came on the screen for a few seconds to bring in the ’18-24′ y/o demographic. However, I don’t think that’s the demographic he would bring in. It’s more like ‘0-16.’ The Biebs was also compared to Frank Sinatra.Why?

Billy Crystal made a fat joke about Jonah Hill. Jonah got pissed because he, like, lost weight. Didn’t Billy know that?! I mean it’s not like he gained it all back… oh wait…

J-Lo’s classy yet fab dress provided us with a wardrobe malfunction: A nip slip. I saw it! I swear. 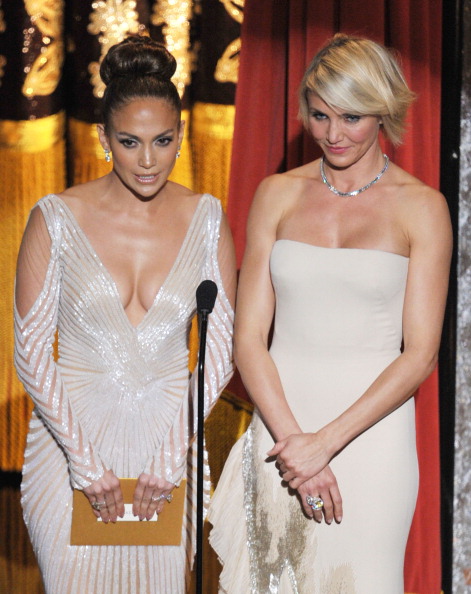 Sandra Bullock spoke Chinese German. I guess that made up for her fashion fail. I want to love her dress, I do. But the top is way too casual.

I took a shower.

I came back to some flexible clowns running wild on stage. Wtf.

There was a Titanic commercial. I cried.

Miss Piggy gave false hope to all FG’s (fat girls) across the nation. In Hollywood, it isn’t fabulous to be fat. It is wrong. Unless you are really, really ridiculously funny. Then it’s okay. 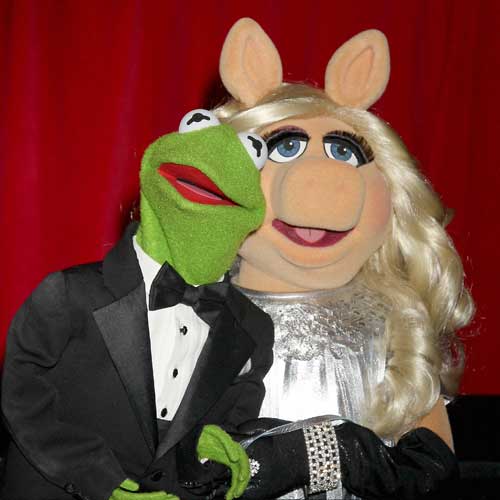 George Clooney lost best actor to a guy who had no lines… NBD.

Tom Cruise presented the award for best picture and everyone was confused.

The Artist won and no one was confused.

What were your favorite Oscar moments last night? Share them in the comments!

Closure: Do We Really Need It?