Nearly a year after graduation, I started working toward moving abroad.

An avid reader throughout my childhood and adolescence, I often found myself dreaming about visiting the countries of the stories I read. I could see myself exploring the Tower of London, walking through the streets of Florence with a cup of gelato, seeing the pyramids in Egypt and following the footsteps of the French Revolution rebels.

During the summer of 2015, I was very fortunate to receive a month-long trip to Europe as my college graduation present, courtesy of my mother. I traveled throughout western Europe – London, Paris, Switzerland, Florence, Pisa, Rome, Venice, Munich, Amsterdam, Bruges – places I had once only dreamed of seeing. 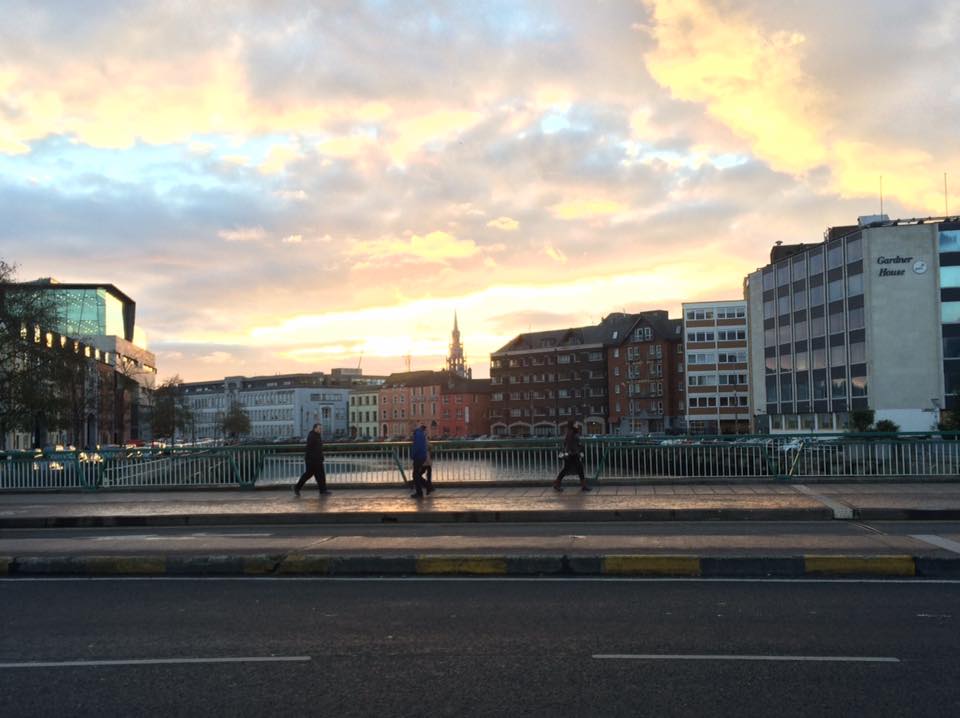 But it wasn’t enough. Rather than satiate my travel bug, the weeks I spent exploring my favorite continent only made my desire and need to travel even more intense. I dreamed of moving abroad.

I applied to several jobs throughout Europe, and, like the jobs I applied to in the US, was rejected from each and every one. I left Colorado, where I had studied for six years, and moved back to Missouri to live with my mom while I tried to get a temp job. I could feel my dreams of living in Europe slip further and further away.

But then, one day, while I sat in my mom’s guest room, contemplating how I was going to make my dreams come true, my Google search brought me back to an option I had considered when I was still in school. It was the working holiday visa, a document that would allow me to move to one of five countries for a year without needing a sponsor: New Zealand, Ireland, South Korea, Singapore or Australia. (Canadians, on the other hand, are able to choose from 20+ countries.)

I chose Ireland, primarily because I only had up to a year after graduation before the option would no longer be valid. I had also considered New Zealand and Australia, but I was still able to apply for them until age 30, so I had a few years. I got a temp job in June, worked and saved up money to apply for my visa and moved to Ireland in October. Yep, it was that simple.

It seems that moving abroad after graduation is a dream that many millennials have, but don’t know how to go about it. There are some great work abroad programs, but if you’re like me and don’t have a lot of money to spend on USIT or BUNAC, then you might want to consider doing what I did and applying for the working holiday visa.

Trying to get a working holiday visa is actually a lot less scary than it sounds. You have to be over the age of 18 and either currently studying or recently graduated within a year from when your application is received by the consulate. You’ll need to compile various documents to send to your local Irish consulate (being in Missouri, mine was in Chicago. Make sure you research the consulate for your state.) These documents consist of:

That’s step one. If the consulate likes your application, they’ll contact you about step two. This is when you’ll need to rely on faith and buy the plane tickets before even receiving confirmation that you were approved for a visa. The flight must include a return date up to a year after you enter the country. You’ll also need to purchase travel insurance, and send in your passport. I got a great deal on travel insurance from Seven Corners, and for cheap flight tickets, I love studentuniverse and STATravel.

Typically, it will take about eight weeks or more after you have initially sent in your application to receive the visa, so leave yourself plenty of time before your flight.

Moving abroad is difficult, but with the working holiday visa, your adventure of a lifetime is one step closer. Before you know it, you might be the only American in your workplace and saying “grand” every other sentence. 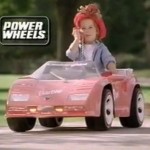 11 90s Toys That Gave Me A False Impression About Adulthood