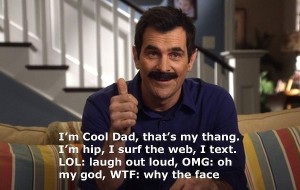 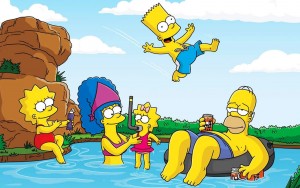 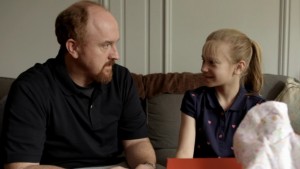 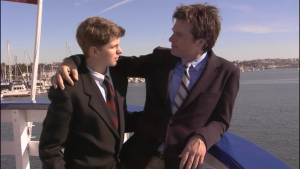 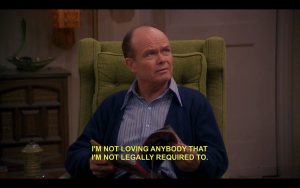 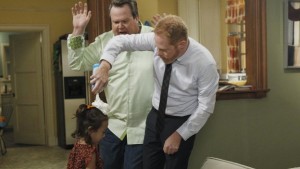 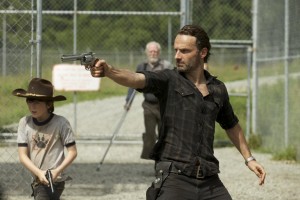 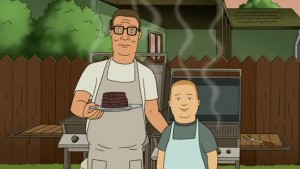 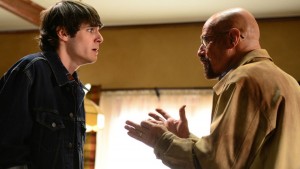 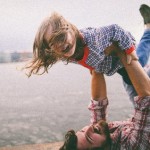 10 Signs You Will Always Be Daddy’s Little Girl 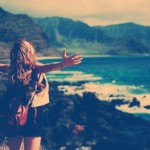