We wrote a lot of great shit this year (duh). But minus the seasonal posts about Halloween, Thanksgiving, and the holidays, you guys seemed to like these 10 the best. So, in case you missed them, here are our top 10 posts from this year:

10. Lauren took the cat right out of the bag and snitched on us. We lie about far too many things… 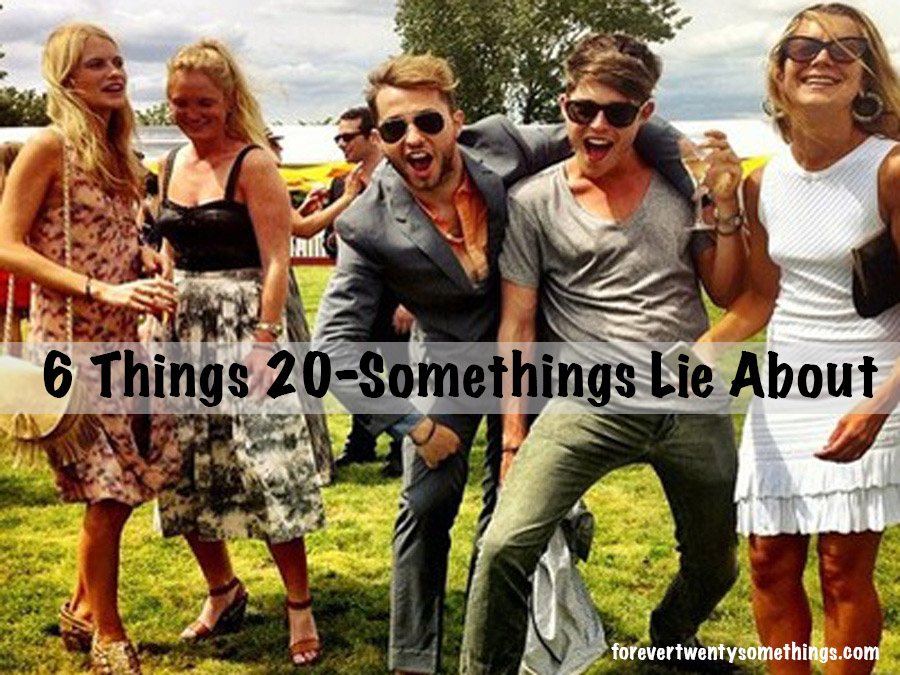 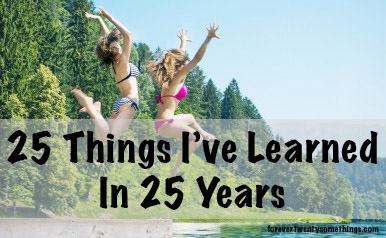 8. When it comes to sex not-in-bed, Sam made it clear it’s not as glamorous as one would think. We love leisure.

7. Andra nailed the ways we waste our money… AKA on everythang.

6. Sam described our lives after college in 7 simple stages. Which one are you in? 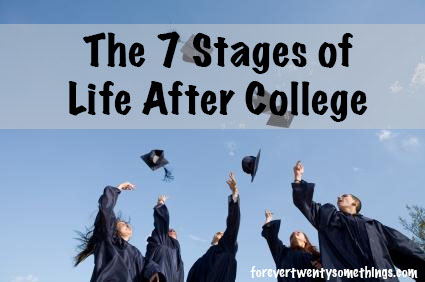 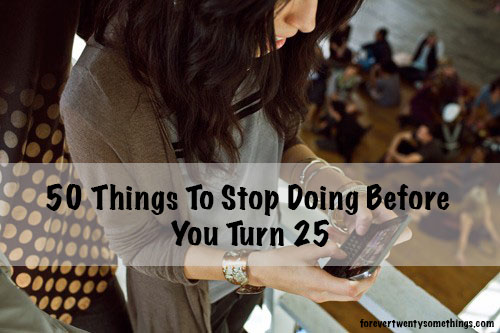 4. Do you eat quinoa, binge watch Netflix, and drink wine at bars? If you do, there’s a good chance other 20-somethings think you’re “cool.” Or at least Sam does. This post was also featured on Thought Catalog and “Hashtagging” was spelt wrong. The commenters went into a fit of rage. #Typical 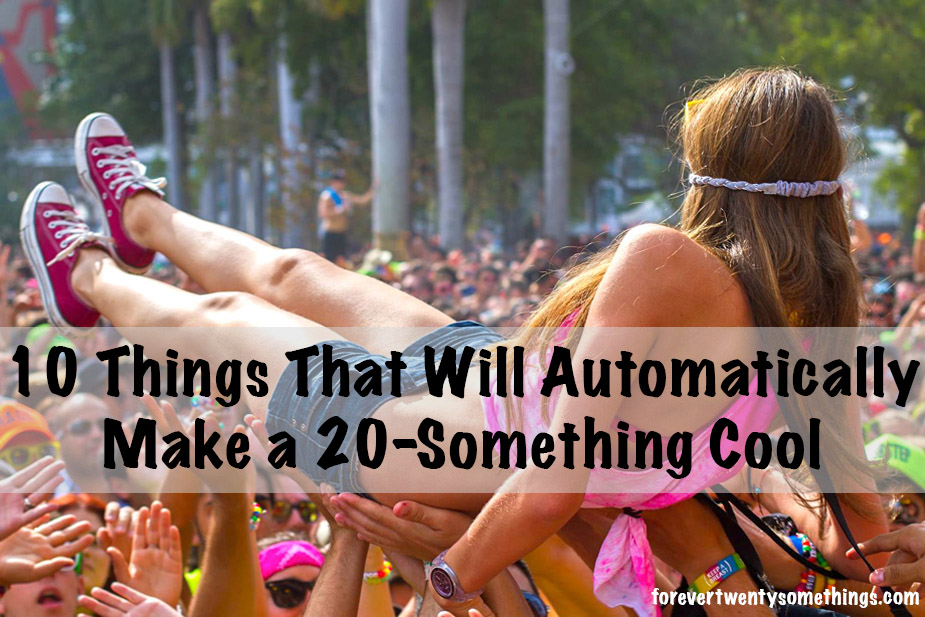 3. After BroBible wrote an article about 7 ways girls change from college to their mid-20s, Sam fired back with 7 ways guys change during that period. The bros loved it. They posted it on their site and agreed. Weird. 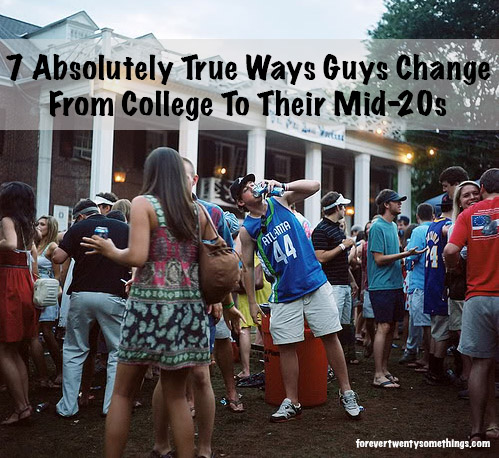 2. Katie has some great advice for guys looking to hit it and quit it without being dicks. Listen up, dudes. 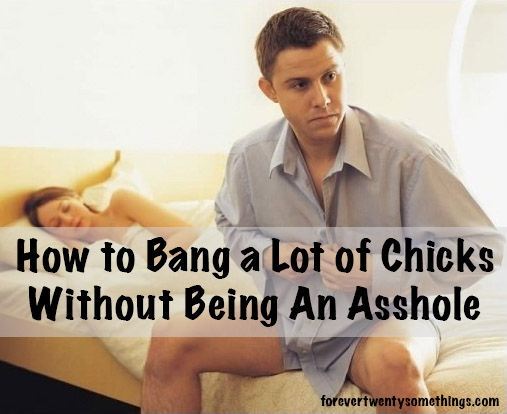 1. Sam listed 10 changes 20-something girls go through, and people agreed. So many so that the article went kinda viral on HuffPost. That was cool. 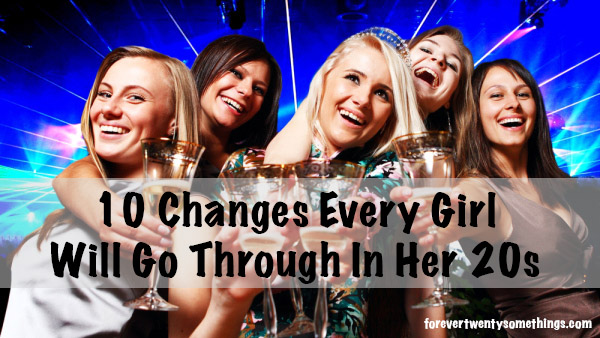 Basically, we had a pretty good year. We got a bunch of new writers, were featured on some pretty legit sites, and now are prepping for our first event. If you’re in Boston, come rage with us. RSVP here.

Look out, 2014. Forever Twenty Somethings is coming at you full speed. More articles, more writers, more events, more heart, maybe some video, maybe a web series, maybe a book deal. IDK. Things could get weird. But anyway, thanks for reading. You guys are the best. Really, you are. Keep at it yallz.

Cutting Ties During Glad Tidings: How To Break Up With Someone During the Holidays 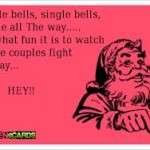