It is hard for me to accept the fact that I did not graduate this past May… and that I, instead, graduated two Mays ago. AKA a year and three months ago. I am only 22 years old (turning 23 in September!) – and my boyfriend who is only 3 weeks younger than me is still in school… so I’m not saying I am by any means OLD. But what I am saying is that a year went by and I am still calling this time period of my life “the year after graduation.”

It can’t always be the year after graduation, though. I mean, it isn’t even that year for me anymore… Leaving me to ask myself “what year is it???“

For the past however-many-years, my life was defined by what grade I was in or what year I was in school. For instance, when I hear an old 90’s song on the radio, I say to myself – “Oh, that was my favorite song in the 5th grade!” When I talk about the time I lived in LA, I say that was spring semester of Junior year of college (in college, they even separated your year by semesters!). And when I refer to the time I had my first sip of beer, I say that was sophomore year of high school (about that…).

Each year ended and began when school ended and began.  But now, there is no school. I graduated in May 2010 and ever since, my life has just been one constant “day by day” ritual with no “year” assigned to it – other than “the year after college.” Sure, it’s 2011 – I’m not an idiot… but no one says “oh my god – I was obsessed with that movie in 2004!!!” (although I vaguely remember being obsessed with Lindsay Lohan’s wardrobe from Mean Girls in 2004 – but the ONLY reason I remember the year is because I was able to think back and remember that was my junior year of high school).

Sooo what am I going to refer back to this year as – and all of the years to come? And how am I going to tell one year from the other? Because basically my whole life, even though society literally throws confetti at the turn of the “new year,” no one ever considered that the start of a new year – because come January you were in the MIDDLE of your year. Meaning you were already half way through sophomore year of college or in the middle of the 6th grade. 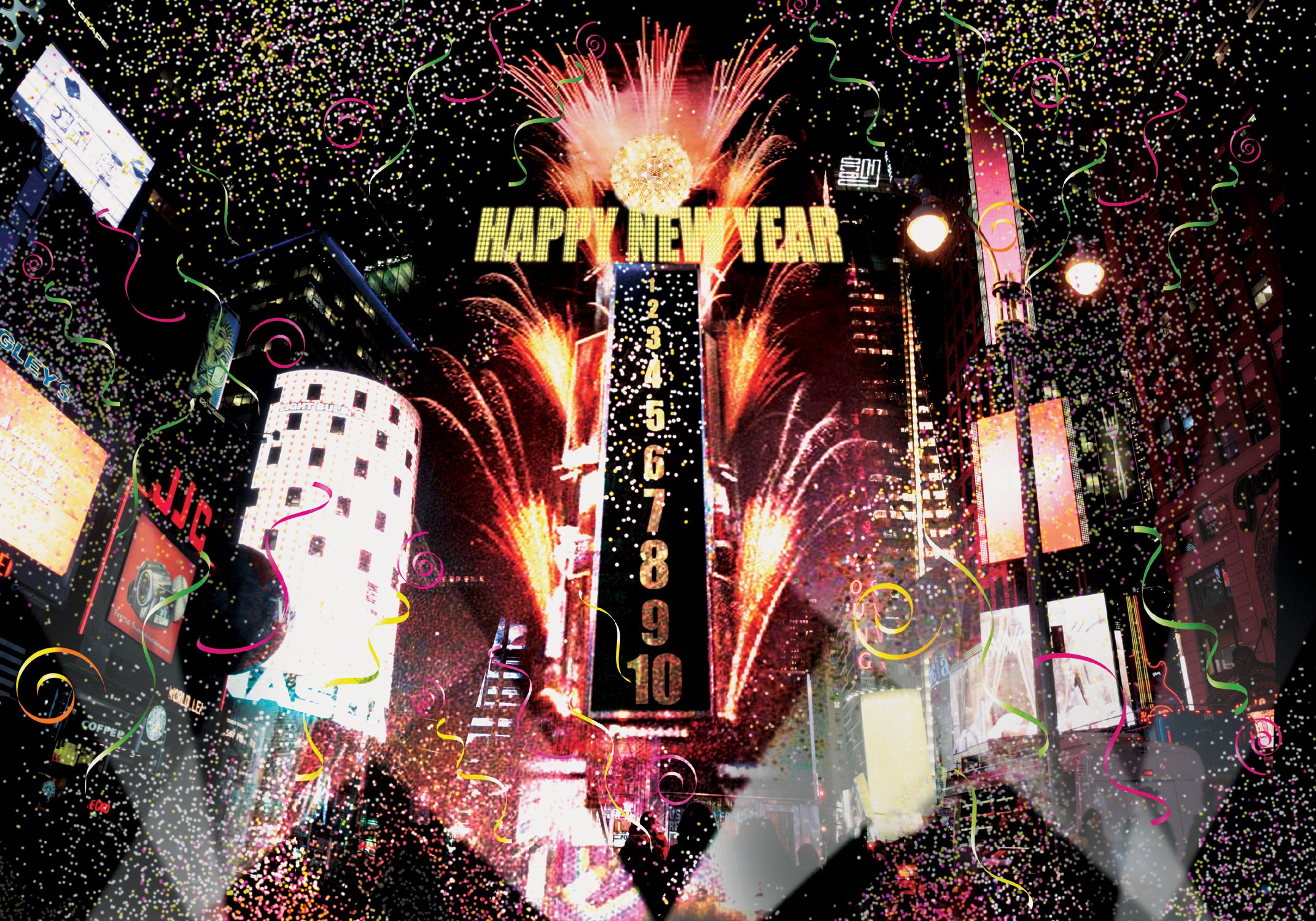 Should I refer to this year as “the year after the year after college?” Am I in 18th grade? Or am I in Sophomore year of the real world?

But seriously… this is definitely a huge part of growing up. Your year starts and ends January 1st, I guess. Or your year starts and ends on your birthday. Either way, I’m thinking this is going to take a long time to get used to… because right now I still consider myself a young girl who recently graduated from college… a year ago. But I can’t think like that forever…

Thoughts on this? Let us know in the comments… We would love to hear what you think!