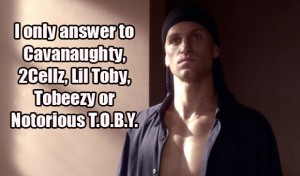 Anywhere But Here: A Wanderluster’s Guide to Living