Roughly nine years ago today, I was attending my junior prom. I spent all day getting ready to hang out with my friends all night long in a fancy dress. Gone are those days. Prom these days is an AFFAIR. They are basically like weddings for teenagers.

Back in 2005, if you hit up any bookstore or magazine aisle, you would find tons of prom magazines. I remember dropping like $7 on the Seventeen edition for inspiration. I spent hours flipping through those pages, comparing hairstyles and eyeshadows, and ended up hating my hair later. 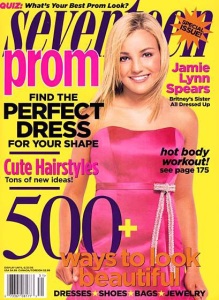 Since basically every teenager has a smart phone, they now just open up the app and scroll through a sea of hairstyles. Some even have tutorials. Girls can just bring their phones to the salon and show their stylist what they want instead of lugging a bulky magazine or even worse, trying to describe their hair desires. 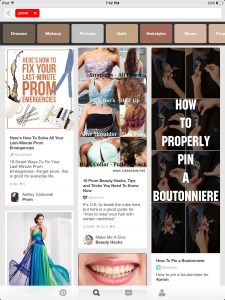 2000s: Your boyfriend at the time asked you to prom in the school hallway, or you got paired up with one of your guy friends.

Asking someone to prom was so casual. Sometimes even assumed. You briefly chatted about what color your dress was so he could match your corsage to it. Then you met up and headed to your venue the night of. 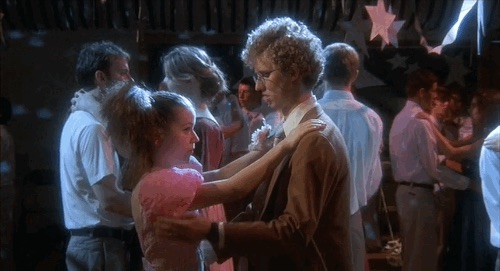 Now:Promposals that are so elaborate they probably cost more than a prom dress. 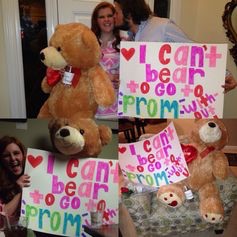 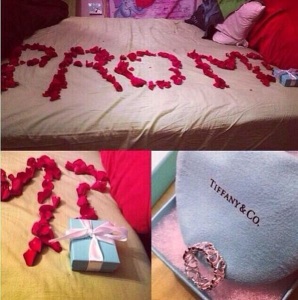 Heading to the mall to pick out ~the dress~ was an adventure in itself. You may have saved up to a few hundred dollars from your after-school job to pay for it. And it was common to have the same dress as at least one other person. Whatever.

Now: Prom dresses cost the same as a wedding dress and they come in crazy styles. 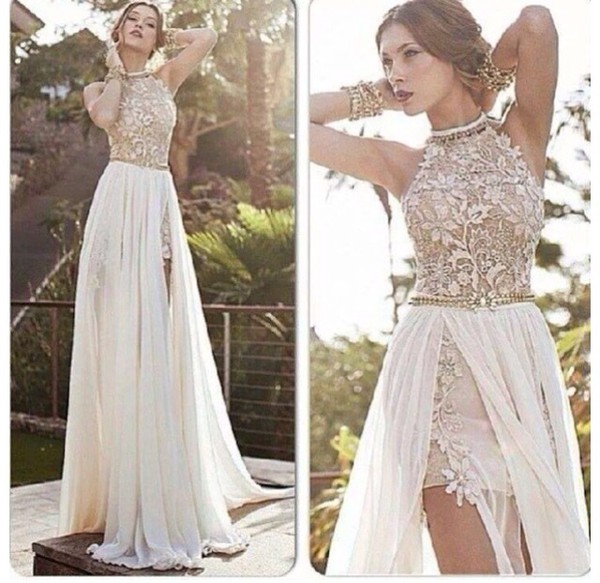 It pains me to think that some teenagers are dropping hundreds or thousands on a prom dress that they will wear once. I thought my $175 one in 2006 was pricey. Now dresses have cutouts and straps that require teens to wear bras that look like torture devices.

2000s: Your parents took pics on a bulky digital camera. 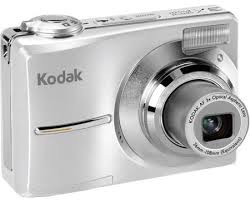 You also had to bring a massive purse to carry said camera. You made randoms take pictures of you and your friends so you could all be together. BFFs! Then it took you a few days to upload the pictures to your computer and bring the memory card to the nearest photo printing kiosk so you could make copies for all of your besties. Ps Kodak doesn’t even make cameras anymore.

Now: It’s all about the selfie. 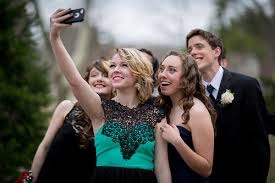 Since every teenager has a cell phone, they are dancing with their phones and leaning into their friends to squeeze everyone into a million selfies. Some unfortunate souls probably bring selfie sticks to prom. Then those pics are immediately posted on Facebook, Twitter, Instagram, Snapchat, Kik, whatever kids are doing these days.

2000s: The Electric Slide and the Cotton Eyed Joe. 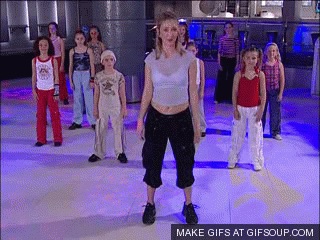 TBT was a thing before it was a thing. We loved doing the Macarena and singing NSYNC at the top of our lungs. 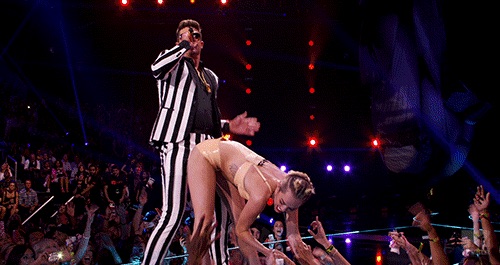 How do kids even dance these days? 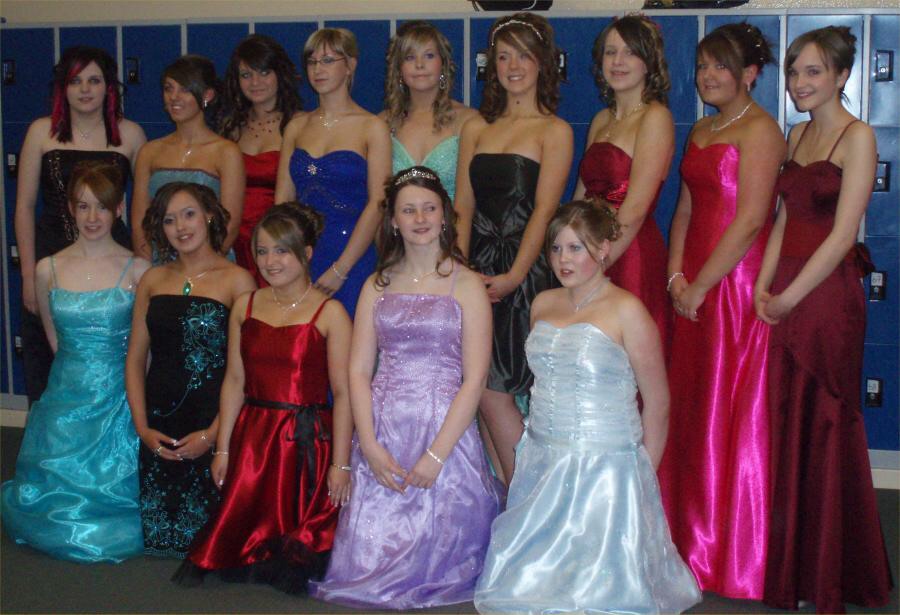 Prom was a special occasion, so I don’t recall there being a dress code back in my day. Even if there was, everyone dressed pretty tastefully and elegantly.

Now: A news story every day about outrage over some girl’s prom dress. 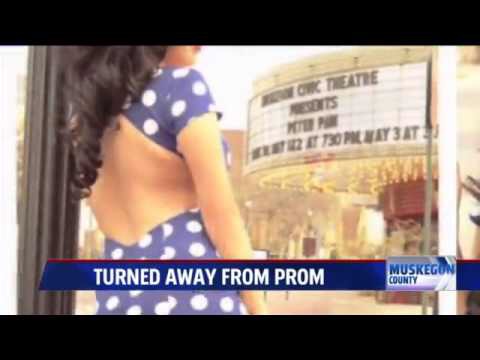 What started this phenomenon anyway?

I leave you with a cropped picture of me before my senior prom. #tbt 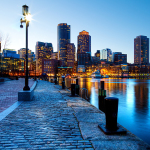 16 Signs You’re a 20-Something Living In Boston 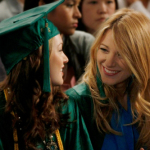