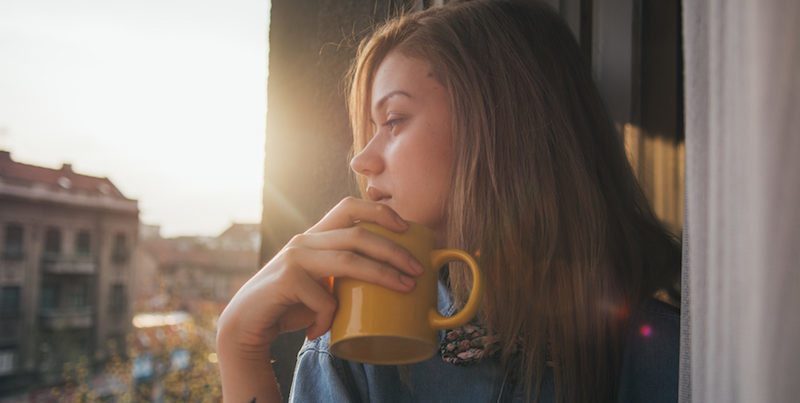 At what point did I become so old?

Okay, not old. But, like, old. As in: not young; out of touch with what’s trendy and not trendy; looks out of place at music festivals; considers a night out a night sitting at a non-crowded bar drinking expensive cocktails.

When did this happen?

Six years ago in March, I started a blog called Forever Twenty Somethings (yes, the one you’re reading right now). At the time, I was in my early 20s, and I felt like I would be in my 20s forever. I thought the 25 year olds in my office were old. I thought the 28 year olds who were getting engaged and going to weddings were ancient. I spent my weeknights working out and staying up late working on my website. I spent my weekends drunk as fuck, taking pictures while black out and eating brunch in sunglasses.

When I hit my mid-20s, I was confused how fast they came at me. I was still spending my weeknights and weekends the same way: drunk, hungover, and sweating it all out at the gym. But I was also really tired. And people on my Facebook newsfeed were starting to get engaged. I started questioning my career, my relationships, my everything because I thought I needed to have it all figured out by the time my mid-20s were over.

Then my mid-20s ended, and all of a sudden I was 27 with nothing new figured out. I didn’t freak out at this age. Probably because I was tired. I stayed in a lot more though. Mostly because I was tired. Then out of nowhere I turned 28, and I realized I had less than 2 years left in my 20s, and things got a little scary.

I freaked. I panicked. I don’t know if it’s just me feeling like it’s all over because the past six years of my life revolved around a website about being “forever a twentysomething” and now, at 28, with 1 year and 9 months left in my 20s, it’s hitting me hard that I won’t be in my twenties forever. I just can’t get over how fast the past six years went by.

What’s most scary about getting older is how quickly time goes by. Of course, this is because time goes by faster and faster as you get older. And as the years go by, one year in your life becomes less of a percentage of your life as it was the year prior. So by the time we’re 50, one year will pretty much be equal to how long a minute is now. That’s fucking scary, right?

I always used to write at the end of my articles, “live it up now, because when you’re older, you’ll have so many more responsibilities and people will be getting married, having babies, and buying big things like houses.” I would then add some snide remark like “gross” or “no thank you” because I was at a time in my life where I couldn’t yet see responsibility in my future, even with glasses on.

However, I believe now is the “older” age I was referring to, and I’m not ready to say goodbye to my youth. I might not be 21, but I’m still young. I might not go out like I used to at 21, but I still like going out.

Boy, do I miss the days of going out. Okay, I still go out, but sitting/standing at a casual bar drinking with 50%-75% couples is much different than what I used to consider “going out.” There’s no more blacking out and taking “party pictures.” At least not on the reg. At 28, I am officially of the “too old for drunken party pictures” age.

While I do miss those days, I know that if someone invited me to have a wild night out like I used to have back in the day, I would probably say no. And if I did say yes, it would be a rare occurrence, and I would probably need a minimum of a month to recover. I love my relaxing life now. But that doesn’t mean I don’t miss the way things used to be.

I think I will always miss the way things used to be, even if I don’t actually want to do those things anymore. That’s pretty much how my 20s have gone so far. I missed college, but eventually I grew out of wanting to live like I did when I was in college. I missed my early 20s, but eventually I grew out of wanting to party all the time while living in the cheapest place I could find. And now, I miss my mid-20s, but I’m pretty sure this is just a way of life.

You miss things, but you miss them because you grow out of those things, so you don’t do them anymore. That’s why everyone goes so fucking nuts over nostalgia. I realize this doesn’t explain why chokers are back, but I guess there are some things we miss SO much that we just need a decade (or more) long break from before we gain interest again.

I’m sure pretty soon, I’ll be looking back on being 28 and missing it. My 20s will eventually become nostalgia, but I’ll develop new interests and won’t desire to re-live them. Okay, I don’t know this for sure, but one can hope. *Fingers crossed* 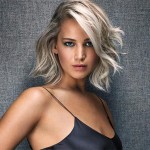 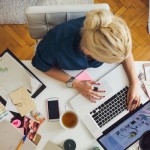 10 Reasons Your Job Application Didn’t Get A Response, According To A Former Hiring Manager