An emotional anarchist by personal sentiment and a social butterfly by nature, I’ve always felt a revolution inside me. From an early age, I cultivated a very conscious understanding of my social status as a woman in a world which hasn’t really offered much to anyone who doesn’t have a penis between their legs, and it may easily be this understanding that’s pushed me towards active rebellion against things and expectations that simply didn’t feel right.

Still, I was haunted; was I really to be more valuable to the world had I worn long blonde locks and lace white dresses instead of asymmetric undercuts and trousers? Luckily, I loved both (and my mother let me wear anything I liked), so I’ve never had it difficult in terms of an “appropriate” dress code. However, as I was growing up, the all-lace princess felt a very strong attraction to a pierced, edgy, tattooed girl aesthetic (much like Pink, the singer) which, head on, read as a bit of a problem. 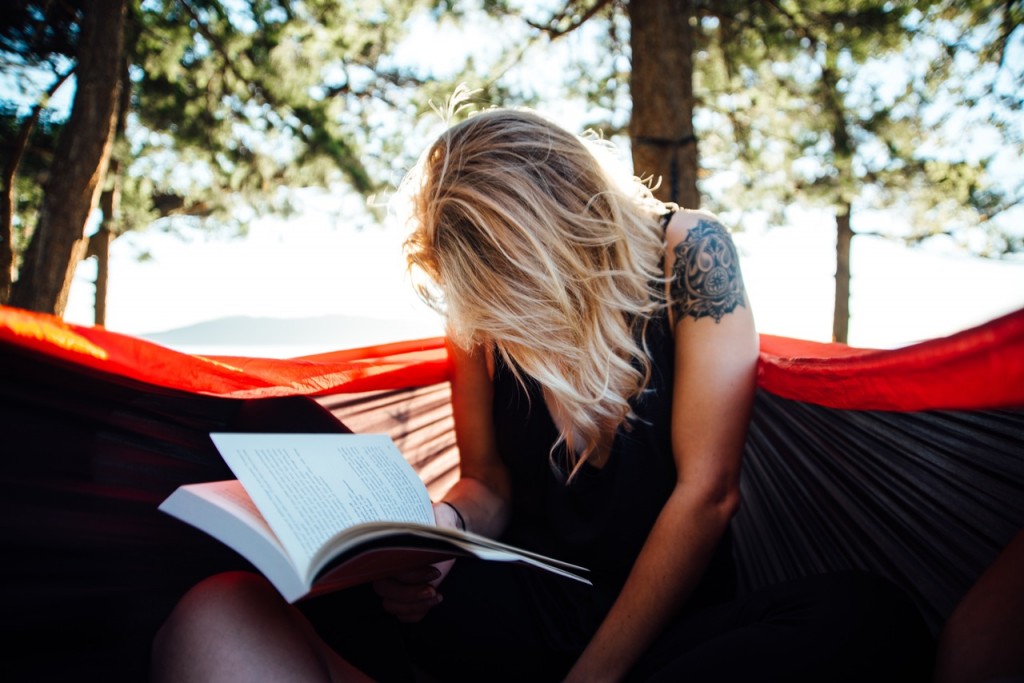 Would I ever be lady boss, a powerful influencer, or a game changer with a piercing in my lip and tongue and a tattoo on my shoulder? As a woman, I was already a second-class citizen by birth who had to claw her way up from day one – from fighting with boys to squeeze in Barbie playdates between their football sessions, to having to be better than all the white males at high school just to get noticed – I knew my credibility would be jeopardized if there was something metal sticking out of my nose. But, I was ready to fight.

The first time it was obvious I’ll always do what I inherently feel is right was on a school trip; I was 12 and I had an ear piercing done in Sydney (I went back to the same studio a few times since then) without informing my teacher about it. When I came home, my mum went into a tantrum and my dad said “Okay, let’s see what’s next.”

A year later, came the belly piercing, then the tongue and nose, then some years late – a PhD in Social Studies and a researcher position. With the PhD, my parents didn’t really mind the piercings.

To my luck, apart from the “different” aesthetics, I’ve had pretty sweet brains as well, so having a neck for studying, reading, science, and arts didn’t come as a pain. Early on – without having read it anywhere or hearing it around – to me, everything felt okay. From marrying into another religion, same sex relationships, hanging out with “people of color” (whatever it is they mean by that) to speaking out against the expected or staying single and not wanting kids, nothing was a big deal. I remember once, my mom came to me asking, “who’s taught you to think like this?” I was six and I said, “me.”

Still, I wasn’t that kid cliché who’d spend days reading while others were playing hide and seek. I loved people (I still do), and I loved being a part of a group. But I also enjoyed me time (that hasn’t changed either). I was never married to my age, and I’ve always longed for timeless feelings, discoveries, and revelations. I was never a cynic; rather, an idealist. Rebellion never came as a conscious decision or a (self) destructive action; it’s always been an inherent reaction to the world around me. In second grade I asked my teacher why people in India live in cast systems and why our principle drives a Hyundai. I ended up in detention for the entire week. Boys have always liked me, girls have always hated me, and books? They were the siblings my parents have never given me.

Now, to rebel is to truly own your own self. My students come to me asking for advice on not only papers they are to hand in, but on life too. And I find a personal satisfaction in that – they trust me, not because I am “different” in appearance – but because I am the same (as them). People with wilderness in them recognize each other; it’s a drive, a powerful, almost magnetic force of attraction. Don’t ever deny it – in yourself or others, please. It’s gold. 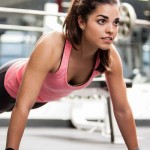 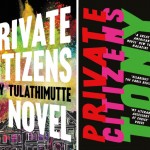