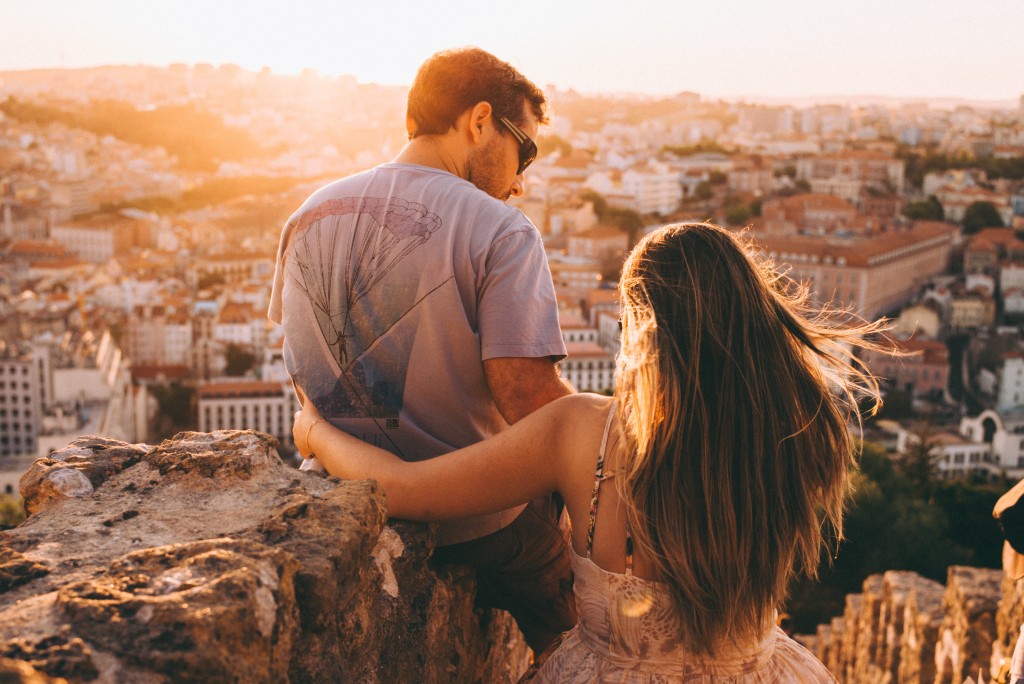 From afar and on the big screen, a relationship can look pretty great. Having a bae seems convenient and nice. In fact, pictures of two baes becoming one can make a couple appear more adult and put together than they actually are IRL.

In reality, though, being in a relationship isn’t what it appears to be like on social media. I mean, it’s 2016 – and if you haven’t figured this out, I feel sorry for you. But even though we all know social media is one giant lie set out to ruin us one life update at a time, I’m going to spell it out for you.

Here’s a deep dive into what being in a relationship in your 20s is really like vs what you think it’s going to be like.

Expectation: A meet-cute at the grocery store that evolves into a first date and then a second and then a third and then it eventually becomes official.

Reality: A black out makeout sesh or browned out one night stand that actually becomes not a one night stand and turns into a few nights lying down and then eventually you go on a date and start posting pictures together on social media, making it kind of official, but you’re still not really sure, should you ask or play it cool and casual, again – you’re not sure, hashtag 2016.

Going out to dinner…

Expectation: Private table for a fancy dinner by candlelight with good conversation.

Reality: Table basically sitting on top of other tables with music so loud you can’t hear each other speak and a waiter that is taking forever to bring out your drinks, which leads to an argument as to whether or not he deserves a 20% tip.

Staying in on a Friday night…

Expectation: Cuddle session on the couch with a bowl of popcorn while watching a movie with the lights off.

Reality: Sitting next to each other on the couch, both on computers refreshing Facebook with Sports Center on in the background.

Reality: Not being able to find a comfortable position to actually have sex if there is no shower seat, and then trying to be the person under the water or else you get cold.

Expectation: Picking a week and booking plane tickets and a hotel for a romantic getaway.

Reality: Constantly bringing up that you should plan a vacation and never actually getting around to doing it, which is probably because so much effort goes into 1. getting the same vacation time off, 2. taking vacation days, 3. spending money, 4. PLANNING, and 5. your relationship in general.

Actually being on vacation…

Expectation: Arriving to your destination to find rose petals leading up to the bed and a week of pure relaxation and sex to follow.

Reality: Arriving to your destination to get pissed that your room isn’t ready yet and later getting sick because the food at this hotel sucks and also fighting because one of you is sunburnt and therefore never having sex at all during your vacation because of a mix of those two thing and because being in the sun is tiring and there is barely any time to fuck between tanning and eating/drinking.

Expectation: A nicely decorated home in which you eat dinner together in every night and have lots of sex with candles lit.

Reality: A nicely decorated home in which you eat takeout a lot and are often too tired to have sex in – however there are often candles lit, to mask the awful odor that often comes from the bathroom. That’s a relationship in a nutshell, after all. 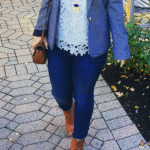 The 17 Best Investments I’ve Made For Fall Fashion 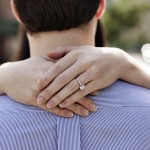 Just Because I’m Engaged, Doesn’t Mean I Have My Sh*t Together