Okay so one time Rob Kardashian flew to Italy for his sister’s wedding, decided he was feeling fat, and flew back to California before the wedding because he didn’t want anyone to see what he looked like.

NEWSFLASH ROB: EVERYONE IS GOING TO SEE WHAT YOU LOOK LIKE NO MATTER WHAT BECAUSE THE PAPARAZZI DOESN’T GIVE A FUCK ABOUT YOUR FEELINGS. AND NEITHER DOES TMZ.

I mean, I saw what you looked like. You’re heavier than you used to be. You look like a person who just discovered burgers. Which is fine. I ate 3 hot dogs yesterday. NBD.

But the fact he feels like he can’t be in front of FAMILY for a once-in-a-lifetime celebration (lol jk) is a problem. I mean it’s not like he was debating whether or not he should get his ass off the couch to go to the airport… He was THERE. He was IN ITALY. That would be like me going to barre class, signing in, and leaving right before the class started. Like, you’re already there. STAY A WHILE.

So, yeah… I am pretty sure there had to be another reason that Rob peaced out before the big event. If his suit didn’t fit, he would have known that before leaving the country, so that couldn’t be the problem. Unless he waited until the last day to buy the suit and realized it only came in sizes 1, 3, and 5 (Do they even have Sears in Italy?)… Maybe he was afraid of the wall of roses. I mean, I’m afraid of the wall of roses and I’ve never even seen it in person. IT WAS DEFINITELY THE WALL OF ROSES.

But anyway… according to E! he was just feeling fat as fuck. See below:

“Kim and Rob did not fight. He wanted to be there, but he was feeling so insecure and didn’t want anyone to see him heavier like this. Kim and Kanye completely understand. They love Rob and only want him to be healthy and happy.”

Well, Rob… I feel you girl. Sometimes I want to hide from the world because I feel like a giant ball of gross. It’s called your period. Get some cranberry juice.

As for Kim and Kanye… what the fuck do you understand??? THERE’S NOTHING TO UNDERSTAND. This makes no sense. Rob is not scarily obese. This is in no way okay. You’re going to give the guy an eating disorder. Calm down. 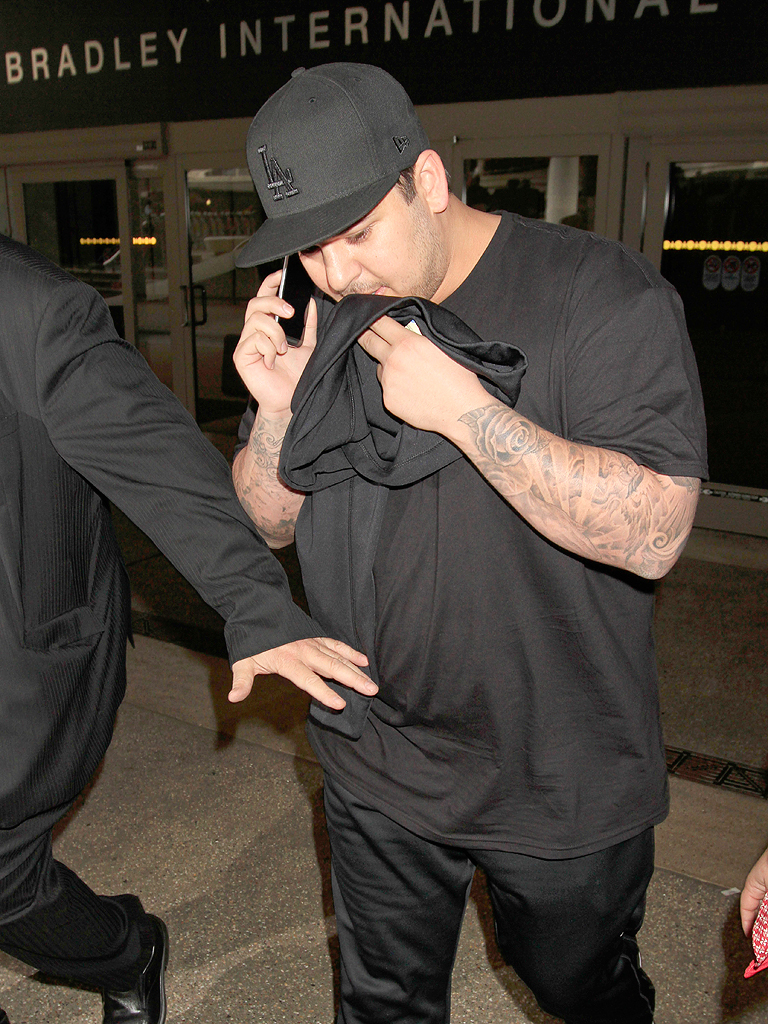 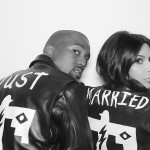 Kim & Kanye Get Married: A Recap