This is going to be a very biased list because I’ve seen a lot of movies, but not a lot of tear-jerking classics… And I have to admit, I stay away from them because I am so damn emotional… I mean, I cried in the Pokemon movie.

Here is a list of the 5 saddest movies that I have seen: 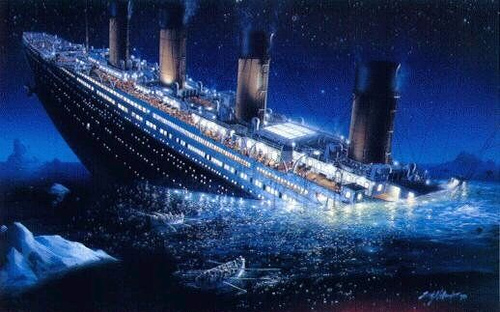 I cannot watch all of Titanic. Once the iceberg hits, I get a funny feeling inside – And once the boat fills up with water and Rose is trying to get Jack out of the handcuffs in that room – I immediately SHUT THE TV OFF. And you should too. SERIOUSLY. You know the part when the random lower class family is in their little cabin putting the kids to bed and going to sleep, knowing they are going to die? OMG probably the most horrible, heart-wrenching scene in all of film/television ever. I can’t even talk about the rest of the movie – I will have nightmares for weeks… 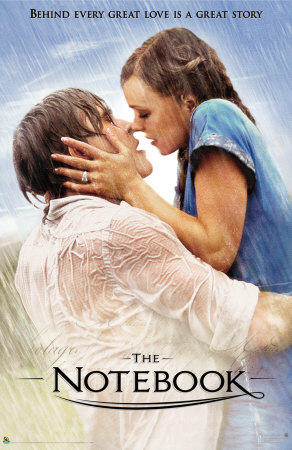 No, this is not about a horrible disaster that killed “boatloads” of people (aka Titanic) (no pun intended)… but it is a story about the life of a couple who die in each other’s arms (sorry for anyone who hasn’t seen The Notebook, but if you were going to – you probably would have by now). This is another movie I will shut off if I am with other people… and will ONLY watch if in a horrible mood. Because if you are in a good mood, you will end up in a really bad mood after you watch it… This movie shows that life goes by so quickly – and I shut this one off for good when old Allie loses her memory again after getting it back for a few minutes – OMG so sad. 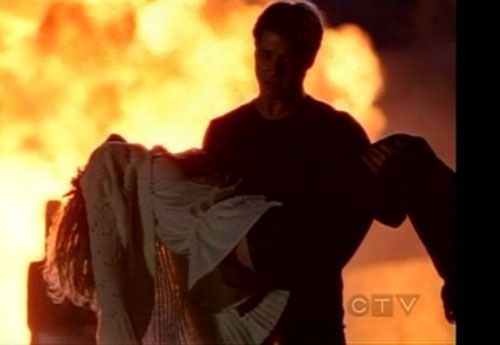 I know this isn’t a movie, but I think I cried in almost every episode of the OC and I don’t know why. The characters were so close to my heart I guess – how pathetic is that? Anyway, the episode when Marissa dies is the SADDEST moment on TV. Okay, maybe not, but it’s up there. The show should have just ended after this… 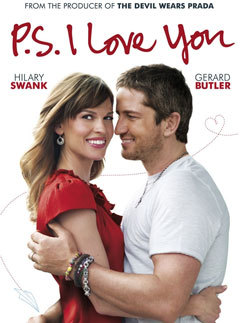 I started watching this movie not knowing exactly what happens in it. But when the girl started calling her dead husband’s phone just to hear his voice over and over and over again, I lost it. And then she continues “communicating” with him through out the movie. Movies as sad and depressing as this one should NOT be allowed in the world. They should at least have a sadness rating – seriously, movies should have sadness ratings. UGH. 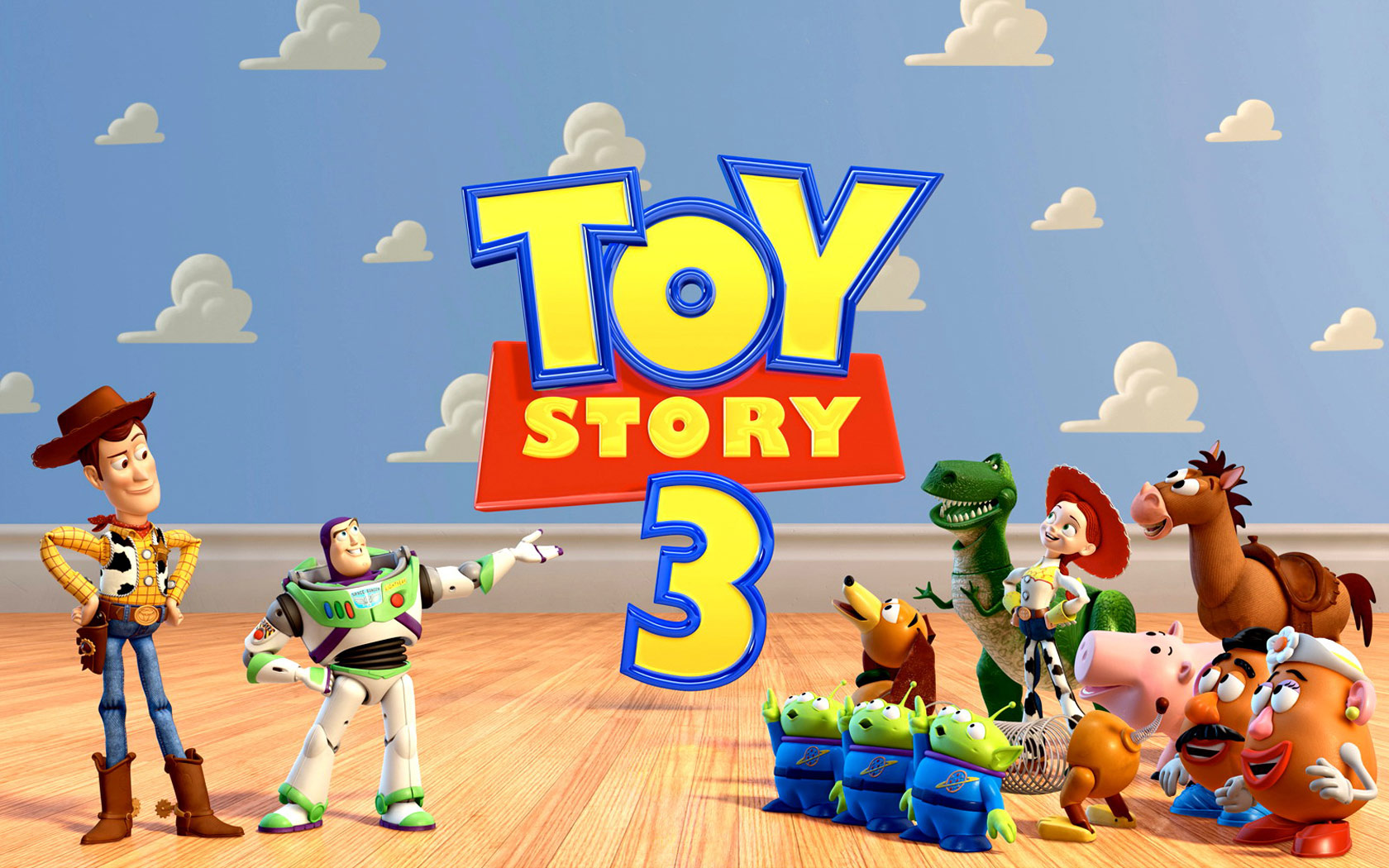 If you are in college or already graduated, you know how depressing this movie is because we all know how much growing up sucks. It all started when Andy got ready to go off to college in the beginning. Leaving for college was such an awful experience involving (for me) a six hour car ride of constant crying because I was going to be left by my parents with a bunch of strangers so soon. After you get to college, you find yourself graduating so soon… And then, all of a sudden, you’re all grown up working a full-time job and communicating with no one except your co-workers during the week. It all happens so quick! Just thinking about it is sad. ANYWAY, the saddest part of the movie is obviously when they all almost die and hold hands. That is the worst. And it doesn’t get better after that. Andy then says goodbye to all of his toys – the toys we knew for years. And then he rides off to college… (I always wondered why his parents didn’t move him into college. And why he had to get rid of his toys. Weird.)

Now, to brighten up this dismal blog post – I leave you with this picture I found while browsing google images. 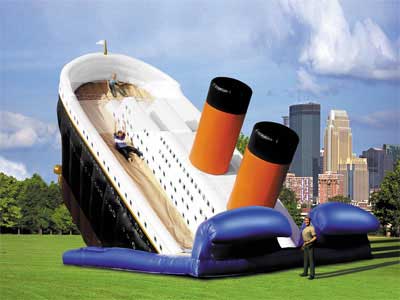