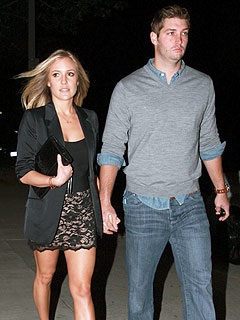 A Twenty Something’s Holiday Wish List: Gifts for Him