Yesterday, my boyfriend sent me four news articles about Beyonce via email. Who does that? If you thought ‘only hip grandmothers,’ you are wrong — unless of course I’m dating someone who is secretly a really hip grandmother, which let’s just say I wouldn’t be surprised.

I didn’t read the articles he sent me because my time is precious and he could have just sparknoted them for me. But instead, I believe he is encouraging me to read so my ‘millennial’ presence doesn’t wither away in a ball of mush because if I keep going as is, one day when I am old all I will remember how to do is take selfies. Which is fine I guess. As long as I’m still hot. (that was a joke)

In addition to the weird email sending, my boyfriend is 1920s polite, dresses like he is a father with grown children, and READS THE NEWSPAPER. 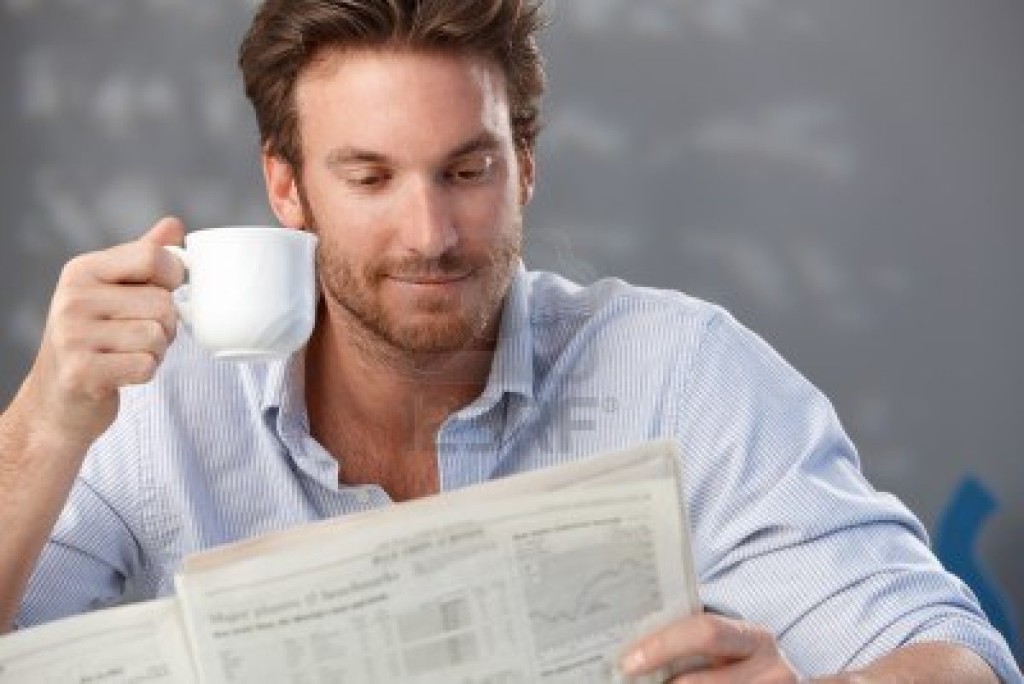 That is because he is… dun dun dun… a grandfather. He is an old man trapped in the body of a 27 year old, and I honestly don’t think he believes this to be true. So yeah, I am dating a grandfather and I literally have no idea why. Here are 16 signs you might be dating an old soul too!

1. He hits the ’email’ social share button on articles and sends you them.

2. His fashion inspiration are the executives in his office, who are all grandfathers.

3. He falls asleep when you are watching TV together any time after 10pm.

4. He would rather read before falling asleep than have sex.

5. When you aren’t around, he watches historical documentaries.

6. He forgets things you tell him, like when you make plans or have appointments.

7. Or he just doesn’t listen to you, which could be because he has bad hearing.

8. Actually, it probably is bad hearing because whenever you say something to him he will say ‘what,’ and then you will have to say it again, raising your voice.

9. He cannot physically stay out late.

Must be in bed at a reasonable hour at all times.

Which maybe you do, but shhhh.

11. He is overly polite to everyone and doesn’t understand why that is weird.

12. He embarrasses you on social media.

Why is he posting random articles on your wall? Make it stop.

13. This is mostly because he doesn’t really know how to properly use it.

Snapchat? He just doesn’t get it.

14. He reads the newspaper.

Like the physical paper. Like he goes outside and gets the fucking Wall Street Journal and then reads it. Who does this?

Like, who is Felicia and where did she go?

My boyfriend was born in 1988, but somehow acts like he has only lived before 1988 and was cryogenically frozen until now, like Austin Powers. Wait. Maybe he was frozen. That could actually be the only logical explanation for all of this. *Cue article about being cryogenically frozen IRL sent from boyfriend via email some time in the next hour* 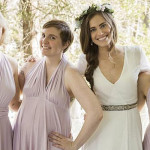 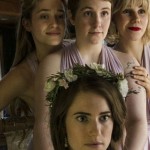 The 9 Most Relatable Things That Happened On “Girls” Last Night