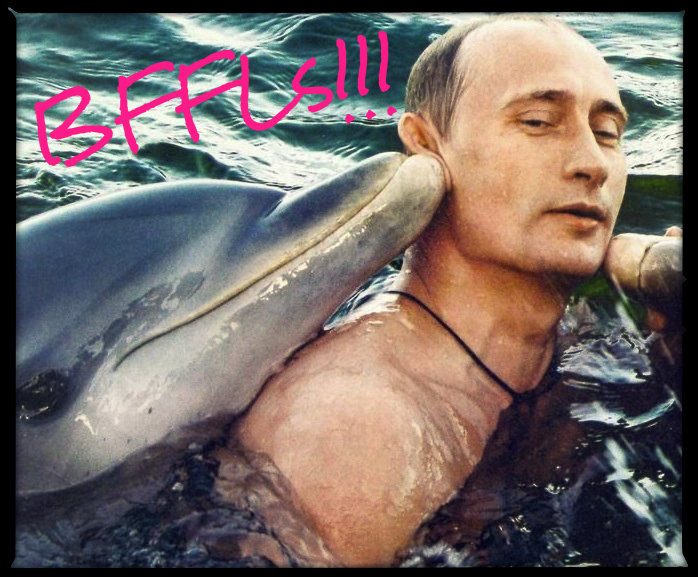 Welcome to the first edition of So…That Happened…where, like toddlers in tiaras performing for zoo hippos, we recap the top news stories you missed this week because you were too busy surfing Pinterest. Let’s start with the hard stuff:

The big news on the interwebs is that the U.S. closed 19 embassies because of a “terror threat,”  but also possibly a conference call. Due to this threat they’re telling Americans to GTFO of Yemen, perhaps with good reason, and while they’re at it maybe to not travel at all. They also urged Americans to stay the heck out of Pakistan after receiving a specific threat directed at the U.S. Consulate in Lahore. Going back to Yemen for a second, that country is all sorts of confusing right now. There’s Al Qaeda, there’s drone strikes, there’s alerts–maybe it all has something to do with the terror threat that closed the embassies, but maybe not. What a mess. 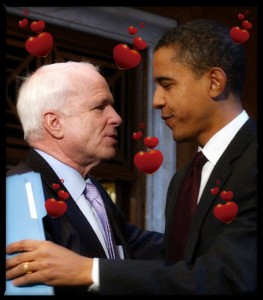 Moving on, two pieces of news coming to us from Late Night Television:
1. President Obama was on Leno Tuesday night
2. Leno is still around, reminding us that the Giant Chin Industrial Complex is still hard at work in our country

President Obama discussed the embassy closures, the Trayvon Martin case, Russia’s policy toward gay athletes at the 2014 Sochi Olympics, and his bromantic relationship with John McCain. He was also pretty salty at Russian President Vladimir Putin for granting asylum to Edward Snowden. Salty enough to cancel his trip to Russia. What a grumpy goose!

In hilarious news for all of us Yankee-haters, A-Rod and his very small man-parts were suspended without pay through the rest of the 2014 MLB season. Of course, since he’s appealing the ruling he’s still gets to play, which is totally fine because ???. 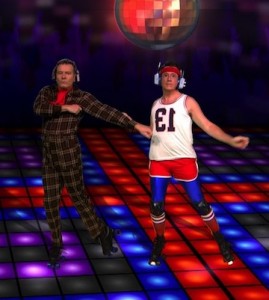 Besides whatever Lindsay Lohan is up to (getting nude and hosting Chelsea Handler in case you were wondering), it’s been a relatively slow week in pop-culture. All of your friends probably put that Ed Helms/Jason Sudeikis/Jason Bateman/Will Forte Mumford & Son’s parody on Facebook with the status “BEST THING EVAAAAR,” which you, of course, know is ridiculous. Because the best thing evar actually happened on The Colbert Report Tuesday night: after helmet-wearing duo Daft Punk cancelled their appearance on the show, Stephen created this awesome video to make us all feel better. Watch it immediately. 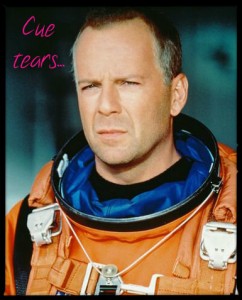 This week in doom and gloom, the Earth is on the verge of melting, the sun is about to do a solar-system-jostling flip-flop, and we might get pummeled with asteroids. Even more concerning, that the dolphin you accidentally insulted on the Caribbean cruise you took with your parents when you were 15 totally remembers what you said and still hates you for it. But if it makes you feel any better, we may soon have a vaccine for malaria. This seems much more complicated than my solution to malaria, which involves blanketing the planet in a thick layer of DEET.

Congrats on getting caught up! Now that you’re so well informed, try your hand at this week’s Slate News Quiz. We’ll see you next week! 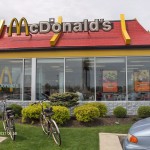 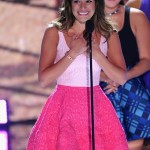