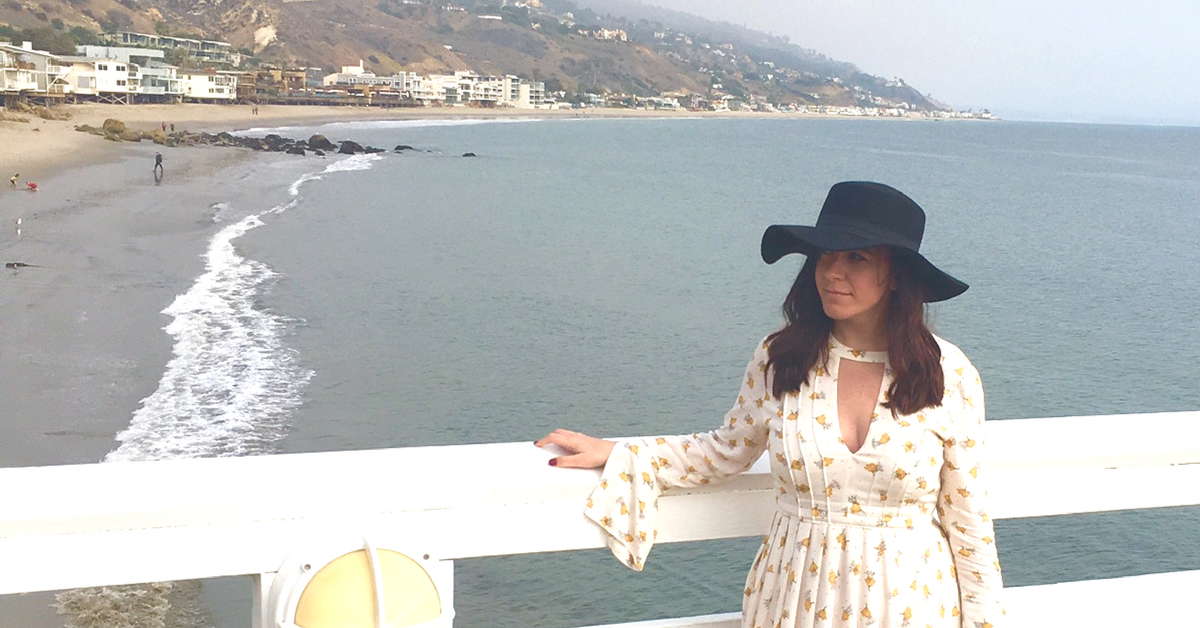 Every day, it feels like time is going by faster and faster. And that’s because it is. As you live more of your life, each moment becomes a shorter portion of your life.

I felt it happening after college ended. Those four years flew by faster than the four years I spent in college. Then the four years after college flew by even faster than the amount of time I spent in college. At that point, I was 25 and feeling like I had just graduated college yesterday. But I didn’t. I had been out of college just as long as I was in college. Then another year went by, and another one after that, and all of a sudden here I am—eight (yes, EIGHT) years out of college.

When I graduated college, it felt like my life was just beginning, and in a way, it was. My career, my financial “freedom,” my collection of bills, adulthood. Life was exciting, new, and full of possibilities! I had always wanted to move to New York City or Los Angeles, but I didn’t want to move right away. I figured I had all the time in the world in front of me to do that. I could do my thing and move when I was ready. And hey, I had so much life ahead that I could wait a while, move, and move somewhere else after that!

I eventually wanted to get married and settle down, but not any time soon. I had my 20s in front of me! If I wanted to be in a relationship, I’d be in one (and I was). And I figured if I wanted to be single again, I would. I didn’t have to make any serious decisions or think about my future—AKA long-term commitments—at that time in my life. Commitment wasn’t something I was afraid of. Well, short-term commitment. I was fine with that—I am fine with that. But when it came to long-term commitments (you know, commitments with strings attached, like money and legal papers), I couldn’t think about them. I didn’t want to think about. So instead, I let eight years go by not taking anything seriously. I lived eight years entirely in the moment thinking that I still had all the time in the world to do the shit I wanted to do. To change the shit I wanted to change. To completely blow up my entire life and change the fucking game. All because I was still in my 20s. Because I was young.

Now, I’m three months away from turning 30, and I feel like I’ve gotten nothing done in life. I feel like nothing has changed since I graduated college eight years ago. I feel like I’m in the same place I was when I moved out of my parent’s house at 22. But none of that is true. I’m older. I make more money. I climbed the “career ladder” in the workplace. I live in a nicer apartment. But for some reason, I feel like nothing has changed—like life has just gone by and I’m where I’m at now due to a progression of events, and now I have to stick in this progression for the rest of my life, letting life take its course, because it’s getting too late to “switch it up.”

I’m not saying I have any regrets (I wouldn’t admit it if I did, I’m very stubborn), but what I do have is advice.

I could have lived in Los Angeles and New York after graduating college, and still have lived in Boston for the majority of the past eight years. I know I didn’t have the money to move when I graduated, but I could have found a way. I’m not sure why I thought I’d have the money now. I don’t. Yes, I make more money, but I also spend more money. I have more responsibilities.

What really bothers me is that I waited for something to happen, instead of making something happen myself. Time goes by too quickly to wait for life to happen.

If you have any doubts or desires, pursue them now instead of putting them off. The years aren’t waiting for you. They’ll fly right by and eventually you’ll look back, confused as to how you let all these years go by without doing the things you wanted to do.

Yes, life will throw obstacles, road blocks, money issues, love, hate, etc at you. But would you rather not deal with the things standing in your way and opt for short-term happiness, or would you rather make shit happen now so you don’t look back at what you COULD have done years ago if you didn’t let life stand in your way?

Move, travel, do something fucking insane, try something new, surprise your friends and your family and yourself, do something you never thought you’d do, force yourself to leave your comfort zone. Don’t wait. Do these things now. Whatever age you are, it doesn’t matter. You only get one life, and it will fly by faster—every day. So… what do you want? 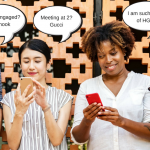 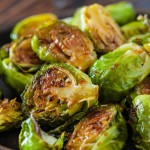