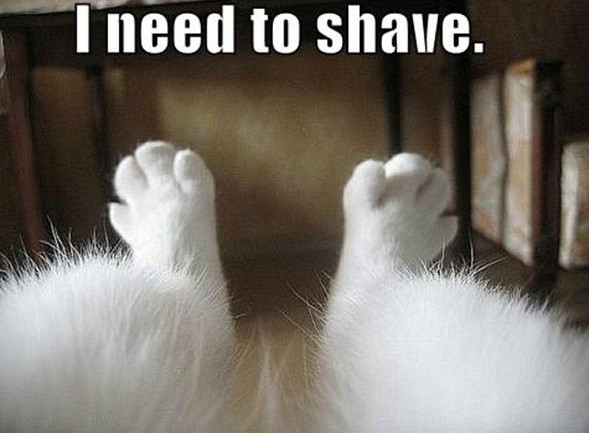 For me, not shaving your legs is not that odd of a concept. Throughout my liberal arts education and woodsy New England life, I have been exposed to plenty of hairy gams.

Personally, I’ve always been hyper aware of my leg hair to the point of it actually morphing into an insecurity, a worry that I’ll forget and someone will see it and think worse of me or quietly judge or make fun of me in their head. I was bullied a lot growing up, so I’m on constant high alert, trying to avoid anything that sets me up as an easy target.

I was always told that I wasn’t as pretty as other girls, not as feminine or delicate. I’d grown up equating shaving one’s legs as a rite of passage into womanhood, something required but still a little bit exciting.

I was eleven when I started shaving my legs. I’d been begging my mother for so long and my sister had already been shaving hers for years, so finally she gave in and let me. Soon after though, the novelty wore off, and shaving my legs became just another mundane task in my daily regimen.

When I decided to stop shaving my legs, it wasn’t a totally conscious decision.

The idea had been rumbling around in my head for quite awhile. When I was in my Master’s program, there was one girl with unshaven legs that stood out in particular.

She unabashedly brandished them in skirts and shorts. She showed them off. Even at graduation, in front of everyone, she kept her legs unshaven and marched right up the aisle in a short skirt. The hair was thick and dark and coarse. I looked at them and thought, wow that is manly, which surprised me.

It wasn’t the first time I’d seen a woman with unshaven legs. So why was I being so judgmental?

Turns out, I was actually jealous of her. She was confident and rocked that body hair like it was her best accessory. People, total strangers, would stare at her and whisper to each other while laughing, but she didn’t care. I wanted her confidence.

The no-shaving experiment started out as simple laziness and being rushed for time. ‘I’ll skip today,’ I told myself while rushing to finish showering. And then the next day, ‘I can just do it tomorrow.’ And the day after that, ‘I’ll definitely do it tomorrow.‘

Eventually, weeks passed and I had not shaved my legs. I had never gone that long without doing it before, and to my surprise – the world didn’t end. No one noticed as far as I could tell. And I didn’t feel as uncomfortable as I thought I would.

It felt kind of good going against the grain. It was strange how something that I thought would make me self-conscious was actually something that could make me feel good and empowered. I began asking myself why I ever bothered shaving my legs in the first place? Was it just because society expected me to do it?

So I kept it up, skipping out on shaving, just to see what it was like. When you’re trying something new, from a trendy shade of lipstick to not shaving your legs, you will definitely feel that awkward vulnerability. But sometimes it’s good to step out of your comfort zone, even if it is just with something as seemingly insignificant as shaving your legs. 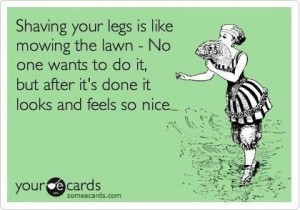 Now I am back to shaving my legs every couple of days, but only because I prefer the feeling of smooth legs. It’s as simple as that.

So do I recommend taking some time off from shaving? Yeah, I do. It might give you a new perspective on life and help you figure out what you do for you, and what you do for others.

And would I ever do it again? Maybe. Shaving is annoying. But now at least I know if I do go without shaving for a certain amount of time, the world won’t end. 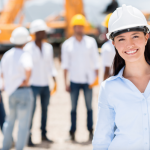 Breaking Gender Barriers: How To Get A Job In Construction 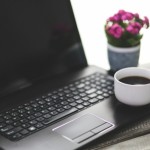