The 2016 Summer Olympics is kicking off at Rio de Janeiro on August 5. There is no doubt this is the most watched sporting event in TV history, with the 2012 London Olympics garnering 219 million viewers in the United States alone. 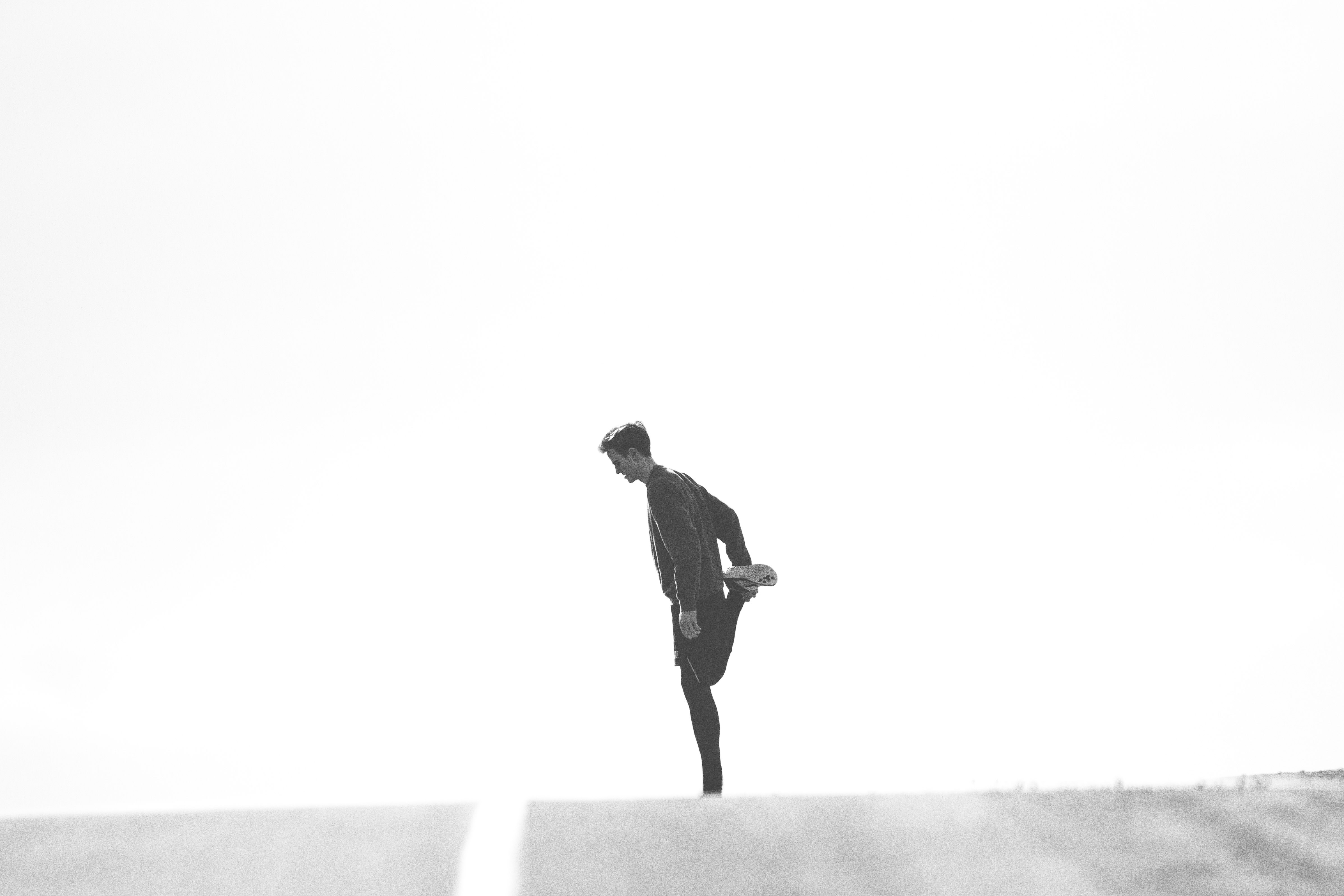 On a survey conducted by Resonate, research revealed that viewers are generally grouped into two categories: those who watch the Games because they value patriotism or support their nation’s athletes, and those who show general interest in joining in the Olympic spirit.

New athletes will make their debuts this year, while some are bound to play their final games prior to retirement. Whether you tune in for the sporting events themselves or to ogle the build and talent of your favorite competitors, there is no denying the Games’ appeal. Thus, we present to you ten twentysomething record and barrier breakers to admire, root for and keep an eye on *wink-wink*. 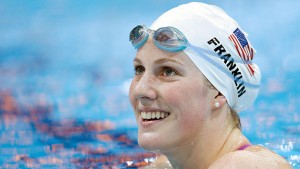 Also known as “Missy the Missile,” she began her national and international career at the 2008 Olympic trials when she was just 13 years old. In 2012, she entered the Olympics as a junior high school student. As a four-time Olympic gold medalist and winner of 11 world championship golds, she currently holds the world record in the 200-meter backstroke and American records in both the 100-meter and 200-meter backstroke.

One of her favorite drills includes the old school water bottle balance. Watch out for “the girl with the built in flippers” this August.

“Yes, it’s the Olympics. But it’s also just another swim meet. The pool is the same length. The lanes are the same width. It’s just the same thing you’ve done a hundred times over and over again.” 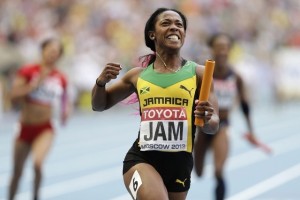 Nicknamed the “Pocket Rocket,” the soon-to-be 30-year-old has won two consecutive 100 meters in the last two Olympics. She made history as the first Jamaican woman to win gold in the 100-meter race at the Beijing Olympics. Shelly-Ann Fraser-Pryce is ranked fourth on the list of fastest 100m female runners of all time.

Along with Usain Bolt, Shelly-Ann Fraser-Pryce even has her own Jamaican Postal Services stamp.

“Self-motivation is the driving force behind every success. If you don’t have what you want, then it’s time to work even harder.” 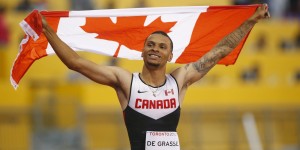 Would you believe us if we said he only began sprinting four years ago?

Dubbed “Tip”, he also excels in basketball, soccer and baseball. De Grasse is ready to run his heart out as he is bound to line up against legendary Usain Bolt, who he also considers his mentor, at the 2016 Olympics.

Andre De Grasse sprinted his way to triumph in his ultimate race before the Rio Olympics, beating former Jamaican world record holder Asafa Powell by .06 seconds in the American track league meet last July 23. He signed a professional contract with Puma in 2015. 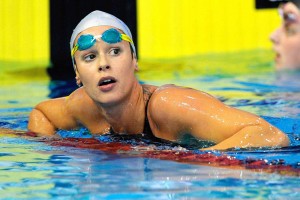 “Italy’s national darling” definitely refers to more than just her swimming feats. Her passion for fashion is conveyed in the Vanity Fair issue she appeared in this past May. Not only will she be joining the Rio Olympics, she will also be bearing Italy’s flag at the opening ceremony – on her 28th birthday.

Rio will be her fourth and last Games, though, as she opts to focus more on her family life.

“Even if I decided to stop at this very moment, I would do it with a smile because I think I have given as much to the sport as swimming has given to me.” 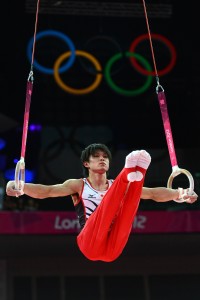 Both his parents were also gymnasts, so it’s no surprise that he excels at this sport. He began practicing  when he was only three years old after his parents started their own gymnastics club. His younger sister is also following in his footsteps – gymnastics? More like “gene-nastics.”

“I want everyone to know that practice never betrays you, and there is no such thing as a meaningless effort.” 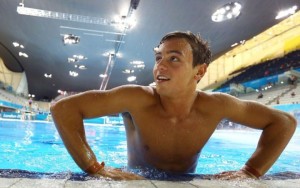 British diver and TV personality (Splash!) Tom Daley started diving when he was nine. He was Britain’s youngest representative in 2008 at Beijing, the youngest contestant of any nationality outside the sport of swimming, and the youngest to partake in a final. He garnered a silver medal for the individual category at the 2012 Olympics.

His six medals at the 2016 FINA Diving World Series landed him a spot in the games at Rio.

“…because when you’re young you’re fearless – you don’t think about it, you just do it. And I loved it.” 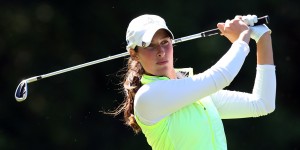 Golf will be making a comeback in Rio after a 112-year hiatus.

Laetitia Beck is the first Israeli ever to qualify as a Ladies Professional Golf Association (LPGA) tour player. She won the Israel Ladies Golf Championship when she was just 12 years old. A Duke University psychology graduate, she also represented them at the NCAA Championship ladies’ golf team.

She will be the first female golfer from Israel to compete in the Olympics.

“Representing Israelis, I think we have a lot more to give and show than what’s going on in the country now. The way I behave and the way I carry myself can show people there’s another side of Israel other than war.” 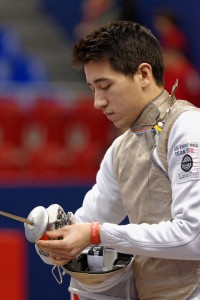 Gerek Meinhardt qualified for the 2008 Olympics, making him the youngest fencer in Beijing and the youngest U.S. Olympic fencer of all time. He was introduced to the sport at age nine and was the youngest men’s champion at 16 during the 2007 U.S. Fencing National Championships.

His love for the sport is reflected in his full-fledged fencing scholarship at the University of Notre Dame.

Trivia: Gerek’s girlfriend, Lee Kiefer (who also comes from a long line of fencers) qualified for the Rio Olympics too. Can you say #relationshipgoals?

“Fencing was fencing and it’s always been fun for me, regardless of what weapon I might have been competing in.” 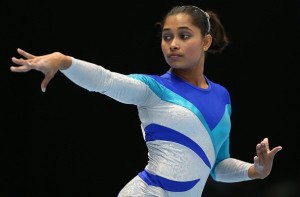 Dipa Karmakar makes history as India’s first female gymnast to ever qualify for the Olympics.

Her flat-footedness as a child affected the spring in her jumps, so she had to work harder than usual to obtain a curve in her feet. Dipa’s specialty is the Produnova vault (a double front flip that is the highest-rated vault in the women’s rulebook), which has only been successfully executed by five gymnasts, herself included. 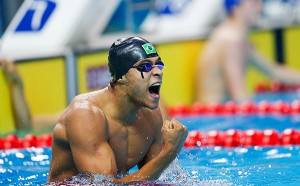 Rio’s own swimmer made a twofold junior world record in the 100-meter freestyle at the 2014 Maria Lenk Trophy in São Paulo. Matheus has also earned silver in the 50m freestyle during the 2014 Youth Olympic Games in Nanjing. He won gold in the 2015 Pan American Games in Canada as well.

He will be 20 years old by the time the 2016 Rio Olympics rolls around and may well be one of the host nation’s star players in swimming.

These young, inspirational athletes prove there’s more to the Games than just making it to the pedestal, with a medal(s) around their necks.

Is it too late for us to start training and stocking up on supplements to qualify for the 2020 Games? They might just make you wish you never gave up on those track-and-field practices or skipped out on swimming tryouts. Nevertheless, you don’t have to be Olympic material to be active. 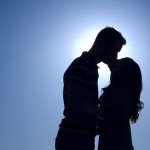 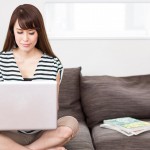