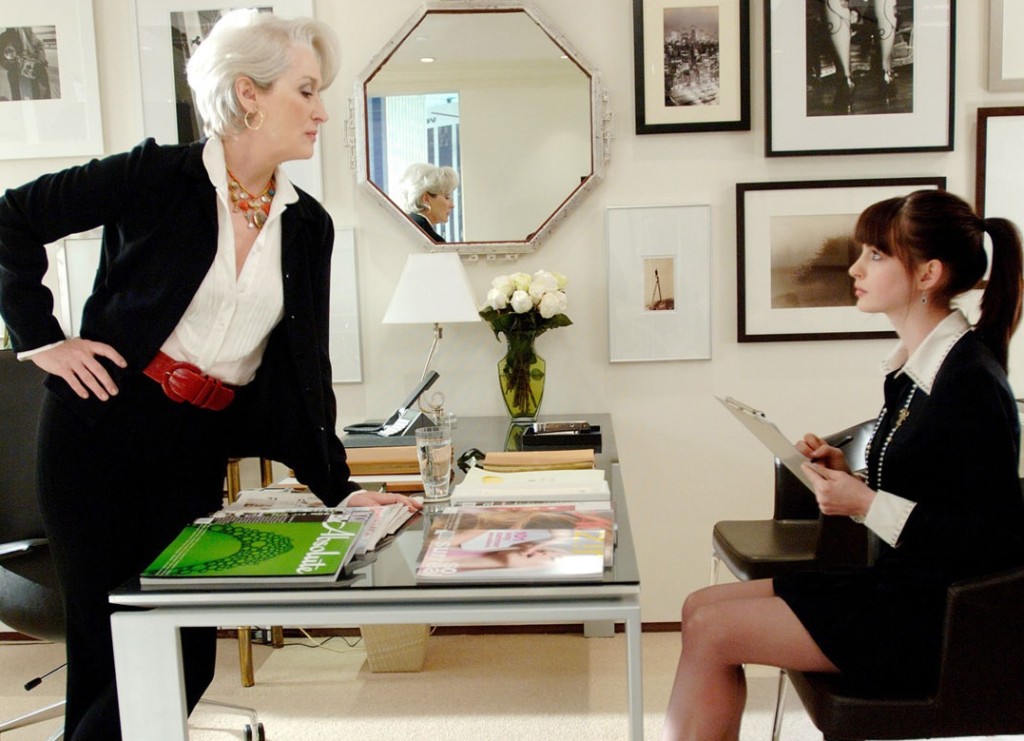 23 Signs You’ve Been Single For Too Long 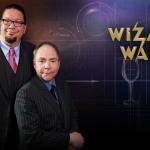 Why “Wizard Wars” Is The Next Best Competition Show Ever

Screw Ageism In The Workplace: How I Landed A Great Job, Despite My Age