Buckle up Bachelor fans; it is going to be a bumpy ride. We were promised craziness in this episode, and this time Chris Harrison actually kept his word.

This week the ladies and the Chrises head to the romantic city of Santa Fe, New Mexico. And Whitney actually says “I feel so lucky to be in such a romantic city!” Nothing says romance like cacti and dirt. In her defense this might actually be the most romantic place they go with Prince Farming. 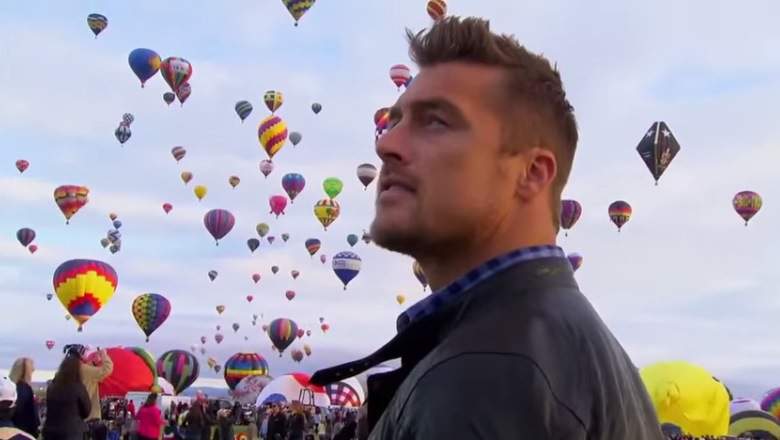 Carly, the one with the bad extensions and eyebrows gets a one-on-one. They go see a love guru. What’s a love guru you ask? Well in this case, think tantric sex and creepy meditation. Carly is almost out the door, but decides to stick it out… for Chris. There is a lot of deep breathing, touching (but no kissing! That’s not allowed says the guru), weird noises and humping. Carly finally says she is super uncomfortable and they leave. Good job, Carly – a lot of these slores wouldn’t have done that. Post-meditation they have some pretty deep conversation and actually talk about things that real people dating would. I’ve mostly put away my feelings about her eyebrows and hair at this point. Which is good, because she gets a rose.

Fun fact: Carly is the little sister to Zak from Desiree’s season.

Meanwhile, back at the ranch… Mom-haircut Kelsey tells the girls the story of her husband’s sudden death from “Oh, what’s it called…. congestive heart failure” (her words, not mine). She says something along the lines of “Sometimes your husband dies. Tis is life.” Everyone at home is actually relieved that they pan back to the tantric sex date. Even that makes us less uncomfortable than Kelsey’s lack of emotion shown for her dead husband.

Nine girls head out for a group date to go rafting on the Rio Grande. It is here that Megan tells us this river is known for being chalk full of alligators and dead bodies. After their trip down the river (Jade falls in – yikes!), they learn that Jordan, the resident drunk girl eliminated in episode 2, is back. After her hangover cleared, she realized she wanted a second chance. The girls are rightfully irritated. Nurse Whitney calls crazy Ashley out on being a mean girl and I suddenly don’t find her voice as annoying. You go, Whit. Her nice girl ways prevails and Chris gives her the rose. Ashley cries again and Jordan gets sent home again. 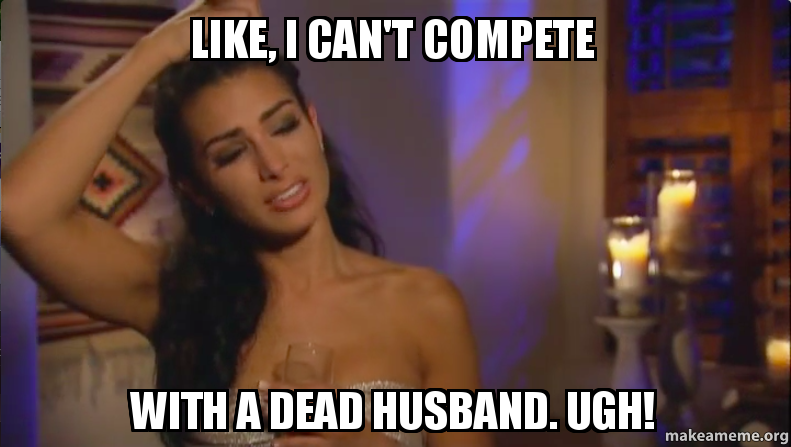 Britt gets the next one-on-one. We learn that she doesn’t shower or wash her hair, which is amazing since she has the prettiest hair on the show – so I’m thinking, we shouldn’t be so quick to judge her unsanitary ways. Chris surprises her by waking her up with kisses. This also wakes up roomie- Carly who thinks Chris’ lack of compassion in this situation is total bullshit. Y’all, I really like assertive Carly this episode. So, Britt wakes up with a face full of freshly-applied makeup and they head out to their sunrise date: a hot air balloon ride. The date is followed by some snuggle time in Chris’ bed, where they “nap.”

Kelsey doesn’t feel good about Britt’s sexy date and sneaks down to find Chris. She tells him a much weepier version of her hubby’s death. They makeout and she declares “I just love my tragic story!” Everyone at home is collectively freaking out that she is using her husband’s unfortunate death as leverage to get Chis. Clearly all we needed was crazy Ashley to get the boot to make room for even crazier Kelsey. 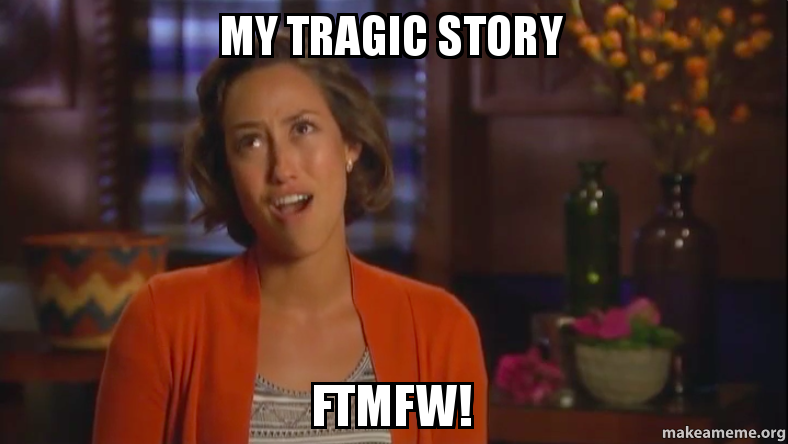 Kelsey gone crazy, y’all. Full on sleep with one eye open, psychopath crazy. Chris joins the cocktail party and says a few words about Kelsey’s surprise visit, before getting choked up and leaving. There will be no cocktail party, he is just too upset. But, why? Because Kelsey has him convinced how sad death is? Or because he has seen through her and is now scared for his life? We just don’t know.

Kelsey proceeds to tell all the girls that this is her show and she will be sad to say goodbye to them once Chris sends them all home. Britt is awkwardly massaging Kelsey during this entire scene. Kelsey storms off, because this is her show, and has what seems like a panic attack in the next room. The EMTs are there and it’s all very dramatic, but we’re all like “people collapse, tis is life.” And because Kelsey has literally ruined this entire episode, we have no rose ceremony. It is TO BE CONTINUED.

My frontrunner list remains pretty much the same: Kaitlyn, Jade and Britt. I’m also adding Whitney and am feeling pretty confident she will make it to the end. I think we’ll say goodbye to Sam (who is just a scene extra at this point) and Mackenzie, who straightened her hair this week and looked way better. Hopefully Kelsey stays so that we get more of this: 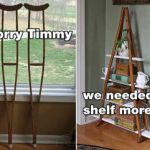 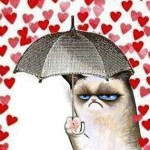