Jokester Jimmy Kimmel is here to plan a one-on-one. He picks fellow jokester Kaitlyn for the date and she and Chris head to… CostCo. I actually think this shot at creating a “normal” couple experience is pretty cute. She tells us she has a thing for farmers, believes in test driving before you buy and she is obviously sent from the heavens above just for Chris. Or Jimmy. They make dinner for Kimmel, swap jokes and spit and she gets the rose.

Even though he is clearly in love with Kaitlyn, he must go on a group date planned by Jimmy. They go to a farm and participate in activities like goat milking and pig wrestling. Karaoke Carly wins the competition, but loses in the hair department – those extensions, girl. Make them stop! McKenzie, lover of Kale, calls him out for making out with lots of girls. It’s awkward. He gives the rose to the only girl he hasn’t kissed – I have no idea what her name is. 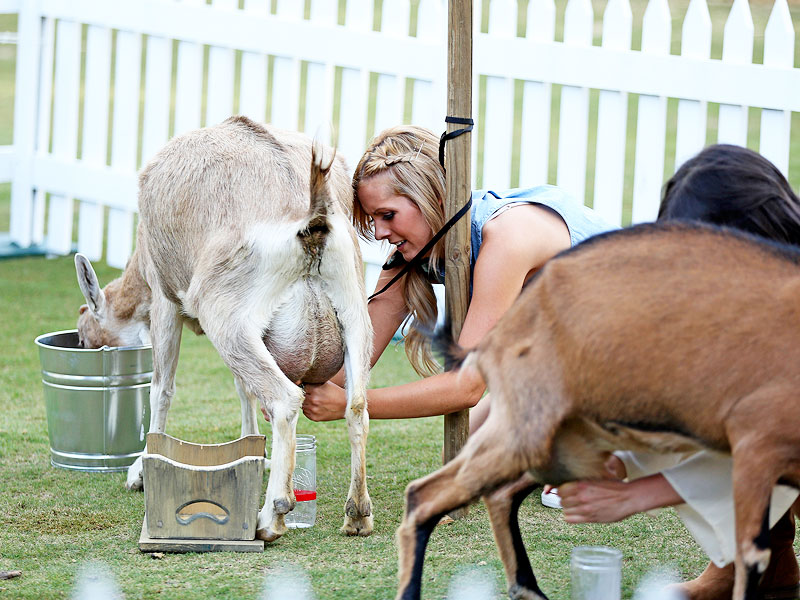 Whitney, the fertility nurse with the nails-on-the-chalkboard voice, gets the next date. They crash a staged wedding and they’re both annoying so I mentally check out for a bit and remember how there was more chemistry on a CostCo date than at this fake wedding. Chris thinks differently. He gives her a rose and I think he is crying? I’m bored – Next.

Instead of a cocktail party they opt for a pool party. Because he is from Iowa and it’s not everyday he sees 18 hotties in bikinis. 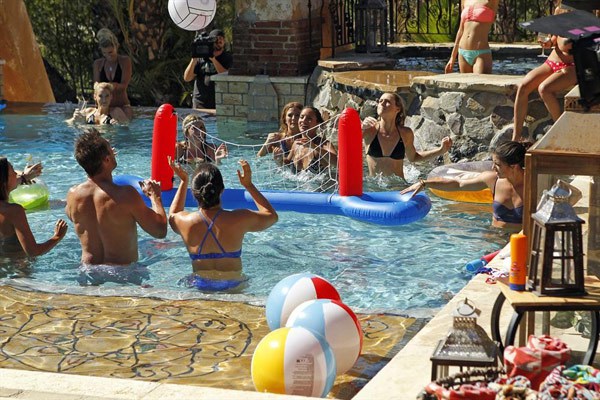 He seems to have the most chemistry this episode with Whitney, virgin Ashley and Kaityln. It’s a little early for this, but I’m thinking Kaitlyn will make a better lead Bachelorette than farmer’s wife -my bet is we see her win the grand prize of her own season. 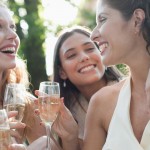 13 Signs You Are ALMOST Healthy