Sorry for my absence last week. Here’s a quick recap: Nick’s still here, Joshua gets a strange haircut and there was no rose ceremony – again. Sparks were flying between her and Ryan Gossling- Shawn and he told her he was falling in love. She said “me too.”

Last week left off with Princeton Ian who lost it. He pulls Kaitlyn aside and says the connection is superficial and she doesn’t appreciate how much of a catch he is. He slut shames her and says she’s only here for some good ole fashioned field plowing.

IAN, say what?! He was a totally normal guy, until he wasn’t. He went from humble, mature and sensitive to a total asshole. He was never a frontrunner, but he was a fan favorite to many (myself included). He goes out guns blazing and says he wants to be the next Bachelor. This has producer-generated drama written all over it. Hope the payout was worth it, Ian. 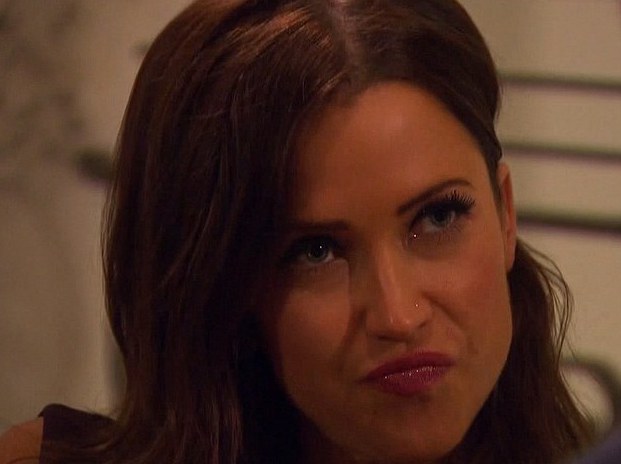 Nick swoops in to save the day. Shawn walks in on them making out. Awkward. Finally, Chris Harrison, who BTW has barely had any airtime this season, arrives to let us know it’s time for the rose ceremony.

Josh and Justin get the boot. Chris tells the rest to pack their passports, they’re going to Dublin.

One-on-One
Nick gets the first solo date. Shawn’s peeved. They make out all over Dublin and I was really praying he wouldn’t be the guy (or one of) that she sleeps with. Did she not watch Andi’s season?! If you need a refresher on what happened, here it is.

Kaitlyn says when she’s with Nick she forgets there are cameras. And no shit, it’s actually getting really uncomfortable to watch them basically having sex at dinner. She asks him back to her room and he obliges. And for some unknown reason, they leave their mics on. There’s lots of kissing noises, moaning and ABC pans to a water fountain erupting outside. Smooth. 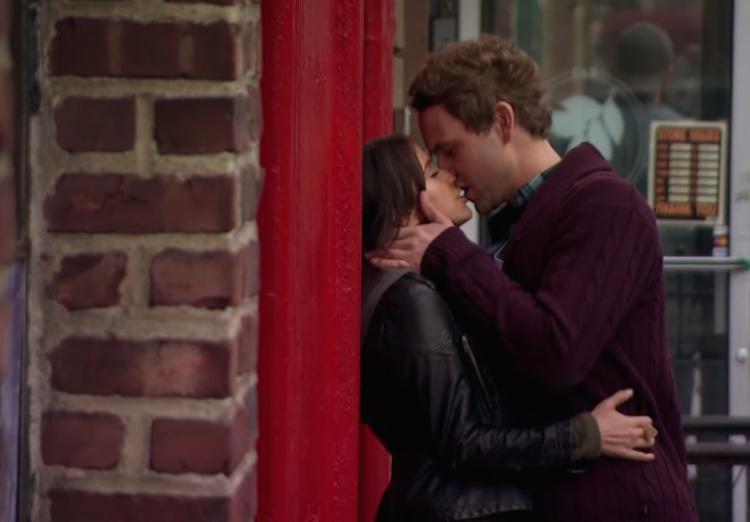 I’m all for #girlpower and doing what you got to do and who you got to do. But, damn this was uncomfortable. A little discretion could have gone a long way. Not surprising considering Nick’s character, he tells the guys he got invited back to her room to “talk” and it was intimate and personal. ARE YOU EFFING KIDDING ME? This guy is a piece of work and most certainly not the marriage material she says she’s looking for.

Group Date
Six guys go to an Irish wake where Kaitlyn plays dead. Maybe she didn’t want to have to talk to them after last night? Shawn, who is pretty irritated his arch nemesis did the dirty with his woman is even more deflated (pun intended) when Jared gets the group date rose. Her and Jared have the “best experience of their lives” listening to 90’s music in an Irish cathedral. Shawn can’t believe she chose Jared over him. Boy, you ain’t alone in that. Me. Neither. He’s confiding in a producer saying he doesn’t think he can go through with this anymore and makes his way to Kaitlyn’s room to discuss. She says in an interview that she’s made a mistake with Nick. No rose ceremony, no conclusion. Again. 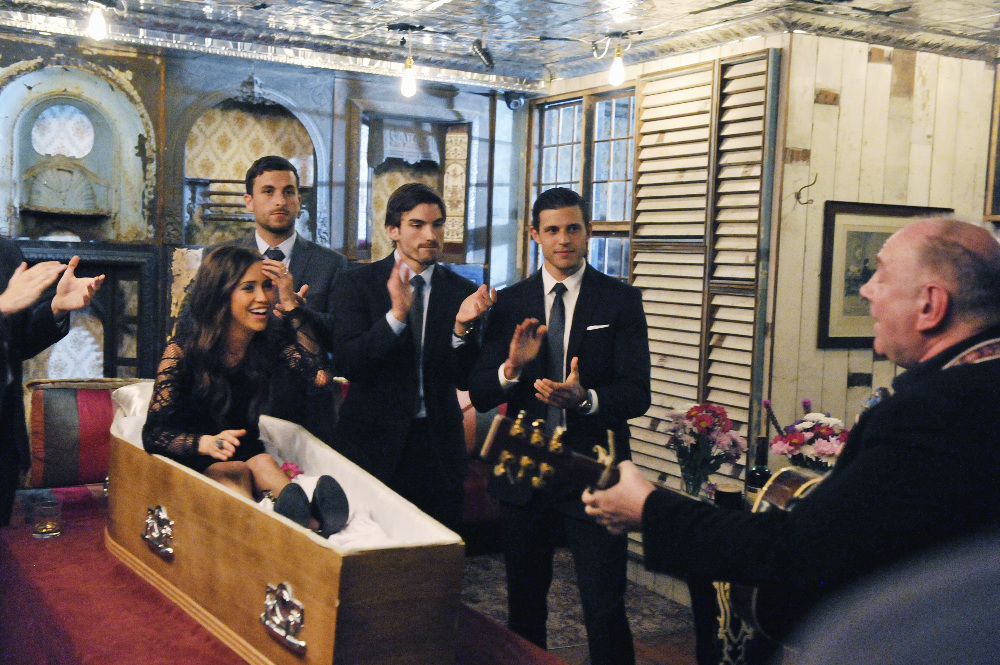 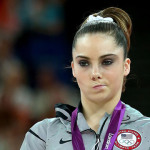 11 Signs You’re Not Ready For Kids