Not surprising, we hear from Ian first, who gets slammed for his ass hole moment of leaving. He gets on his knees to beg for forgiveness. Literally. Clint, JJ’s brofriend, gets his chance in hell next. He says’s he’s not an asshole and he isn’t gay either. JJ proceeds to dig them both in a hole by going on and on about their bromance and sorry he’s not sorry that he had a deeper connection with a dude than with The Bachelorette. 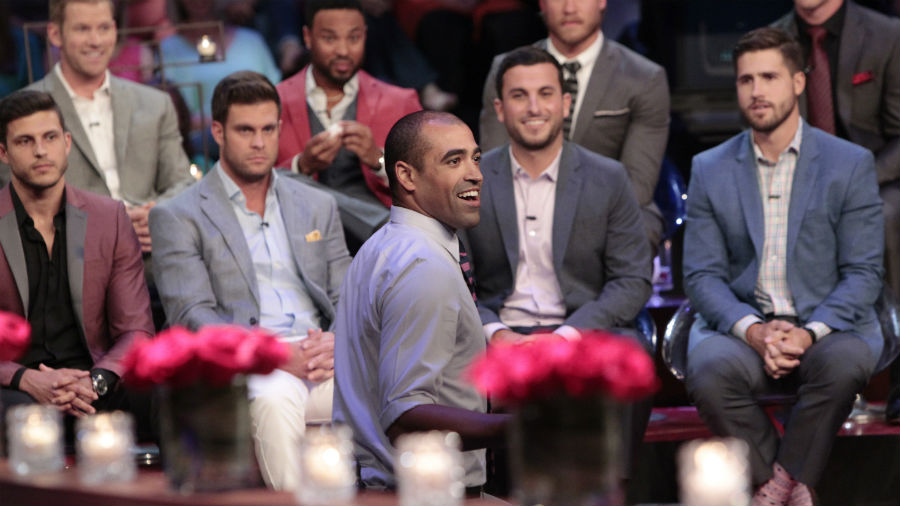 JJ gets in first. Yes, he feels awful for the way he threw Clint under the bus, and yes he’s bringing his “acquired brand of humor” to Bachelor in Paradise. Oh, goodie.

Ben Z and Jared are next and Chris Harrison takes the pleasure of replaying their heart break on national TV. They’re both the definition of gentleman. LOL worthy: Chris totally called Jared out on his patchy facial hair.

The audience, and me, collectively loose their minds when Ben H comes onstage. We finally learn what happened in that room with Kaitlyn, Ben and Shawn. K snuck down to their room and the trio chatted for 6 hours before Ben went to get ready for their flight that morning. When he came back, Kaitlyn and Shawn stopped talking and he knew he’d interrupted something big. Whelp, that was the night she told Shawn he was the one. Ben says that he definitely started holding back at that point. And thus, his eventual demise. I smell a second shot of love on The Bachelor. 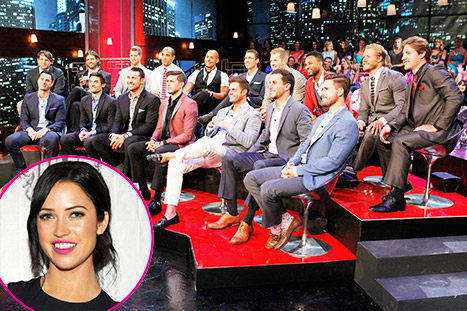 Kaitlyn comes out to join Chris in the hot seat and damn does she look good. Chris proceeds to read some of the hate tweets she’s gotten. I’m not sure what I thought about that. On one hand, fuck the haters. On the other hand, awkward timing. Kaitlyn’s sexcapades weren’t even discussed before delving into all the hate mail –  I would have liked to see a little more expansion on the topic. And seeing as how the producers are the ones who edited it to play out like Kaitlyn was a hoe, I cannot believe she just glazed over that. I would have pulled a Juan Pablo if I were her and told the producers to go you-know-what themselves.

Ben H and Jared get the chance to confront Kaitlyn, and really just want to know WTF happened. Basically, she liked them, but didn’t looooove them. They all talk about Nick and why she brought him on, blah, blah, blah. Ian apologizes. We see bloopers, mostly dealing with birds.

Next week is the finale and After The Final Rose and I couldn’t be more ready to kiss the season goodbye. 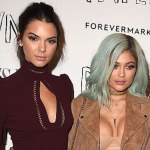 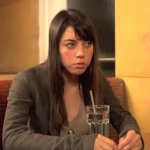