We’re in Ireland. Still. Katilyn and Ben have their one-on-one in an Irish castle. Not much to say about this date, except we see more of their chemistry and he accepts the fantasy suite date card. Kaitlyn said she got a half hour of sleep. Which is a half hour more than I would have had. 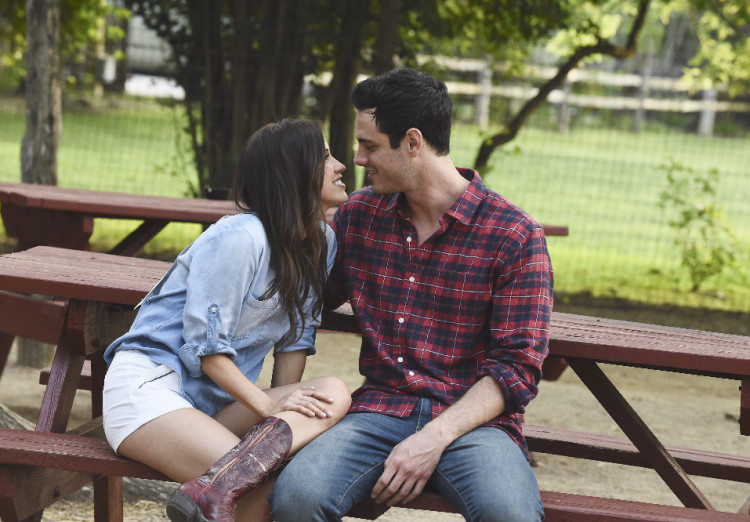 Next up is Shawn and they go golfing. She dares him to streak and he does. They start talking about Nick and Shawn gets fired up – Kaitlyn says they should continue their conversation off-camera in the fantasy suite. Sure, that’s what they’re doing off-camera. The next morning, we’re led to believe by strategic editing that things don’t go well.

The next morning Shawn and Nick have it out. Again. 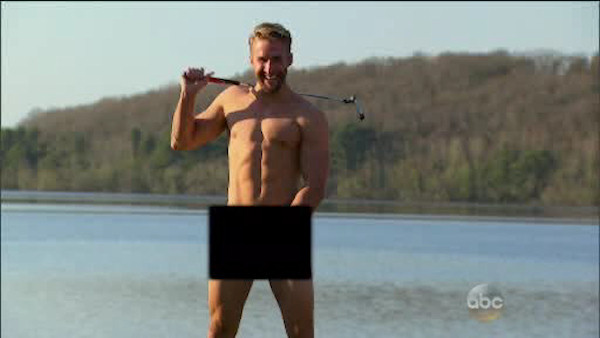 As I and probably everyone else in America predicted, Ben gets sent home and we’re left with the two imbeciles for the final. The good news is Ben’s likely up for the gig of lead Bachelor.

They’re headed to Utah for the hometown visits. But, there’s a twist. Instead of traveling to the hometowns, they’ll all travel to a Utah resort. And we spent 4 weeks in Ireland? And no rose ceremonies? What is this bullshit format, ABC! She meets Nick’s family first. Who we’ve seen before… because remember, he was on the finals last season. He’s the one with like 20 siblings. They talk a lot about how this visit is different from the last with Andi and everyone agrees it is indeed soooo different than last time. He totally won’t get picked second-best again. He wraps things up by telling her he loves her and they should make babies some day. 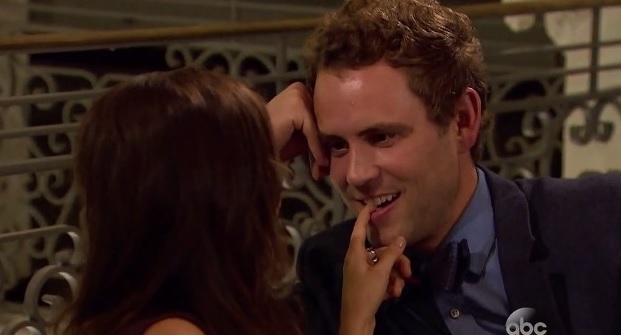 Shawn and Kaitlyn head to meet his family. In the same awkward Utah hotel room. She meets a few sisters, aunt and his dad. The sisters are all in, but dad has some reservations. Shawn assures his family that she is the one. He assures Kaitlyn as well, by telling her he loves her. 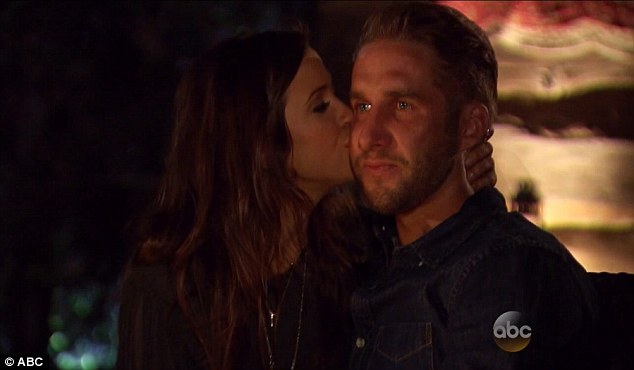 And that’s it. Next week is Men Tell All, followed by the finale and ATFR.

Shawn. I think (I hope) everyone sees how obvious it is that Nick was planted by the producers. What I don’t understand is why they’d cast a guy from the worst performing Bachelorette season in recent history. As for the whole sex thing? I’m pretty sure she was sleeping with everyone and they just decided to focus on that for drama. I’m pretty indifferent towards Shawn + Kaitlyn. I think he is attractive and one of the more real contestants, but he is a bit annoying. And he seems too reserved for her. But I’ll be the first to admit opposites attract. If SnapChat gate is real, we at least have hope (or dismay) that they’ve made it together this far.

What It’s Like To Break Up With Your Best Friend 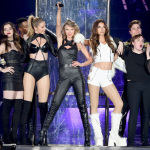