Okay. If I had to pick a favorite person I follow on Twitter, it might just have to be Pizza. I love Pizza. In AND around my mouth.

First of all, Pizza has a great Twitter description: ‘IN PIZZA WE CRUST.’ How clever is that?! The location is even better: Pizza Planet. Like, are you kidding? Best place ever. And don’t say it’s fictional because it exists… in Disney World… and I’ve been there.

Here are the best tweets from pizza… AKA @tweetIikeapizza:

99 problems and pizza solves every single 1

when i die young bury me in pizza

get pizza or die trying

pizza bites in the streets stuffed crust in the sheets 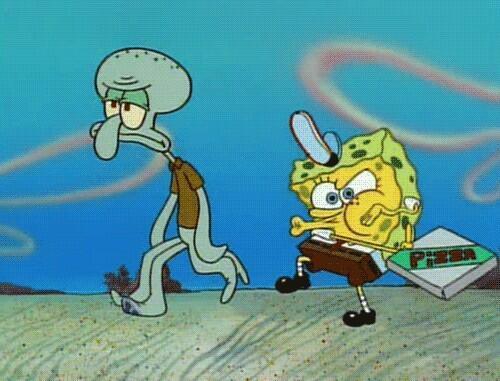 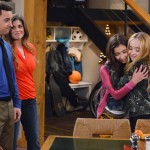