Okay, my friends, I have to admit – I think I finally hit the point where I’m like WTF.

Just a year ago from today, I was finishing up my last few finals, drinking ritas with the girls, & bar hopping nightly with like 30 of my closest friends. Not to mention lying out at the beautiful Gorges (its an Ithaca thing) and actually socializing with people at the gym. And then came senior week… and graduation… and the week after senior week… where people slowly kept leaving and suddenly I was one of the last few people walking downtown for morning bagels. We were living the dream. And it went by so quickly! 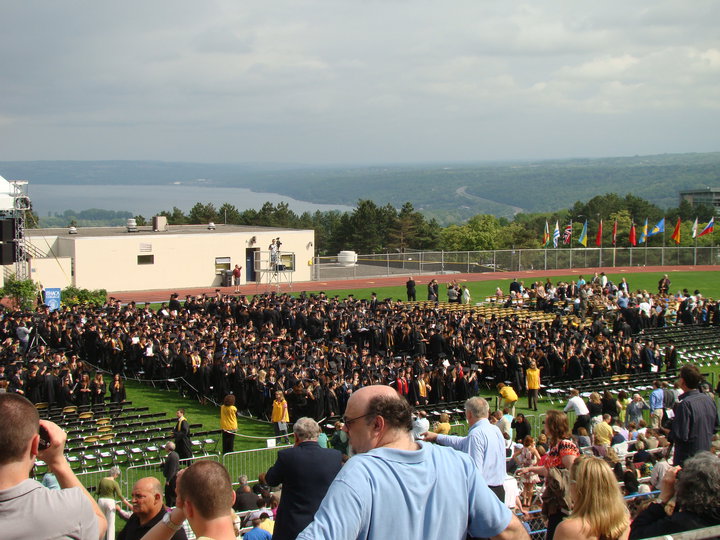 I still feel like I graduated yesterday… and I think that is what is bothering me the most. Because now younger people are graduating – therefore making me (and the rest of you that are also in my situation) NOT the youngest people fresh out of college. We’ve been out for a year. I still consider myself a recent grad, but how long can I keep that title for?

I’ve talked to a good amount of people who feel this way, and the best way to get through these hard times is to know you are not alone. If you are experiencing any of the following, just remember – it gets better(?)

Sooo, we all can maybe agree with one… two… three… or almost ALL of these eye opening bullets – but what we have to remember is that we are ALL going through it… and it must get better!

Celebs, execs, your parents, and more all went through it… You have to start somewhere! I mean, your parents were able to send you to college. And if you had to pay, don’t worry, one day it will all be worth it. A wise professor once told us that securing an awesome job is based on LUCK and TIMING more than it is on your EXPERIENCE – so just know that when the time is right, something will happen (if you’re lucky). Ambition is factored somewhere in their too, so just keep being an ambitious young go-getter, while having fun and enjoying your youth… That one year flew by so fast – who knows how quickly the years will go by now.

Why Kelly Clarkson Inspires Me To Keep Dieting…