Before we realized that clothing did not need to cost a ridiculous amount of money and that polos did NOTHING for our hot bods, there was Abercrombie & Fitch. There were other places too (Hollister… American Eagle… and um, yeah that was pretty much it), but for some unknown reason, A&F was number one.

Now, A&F is a great place to shop again, but let me tell you—it is not the same as it used to be. Here are the things from Abercrombie & Fitch that every teenager either owned or wanted to own in the 2000s.

SHOW ME THE MOOSE…

Flared out at the bottom and faded. Bonus points if the jeans had writing on them. Bonus BONUS points if they were *Ezra Fitch.* 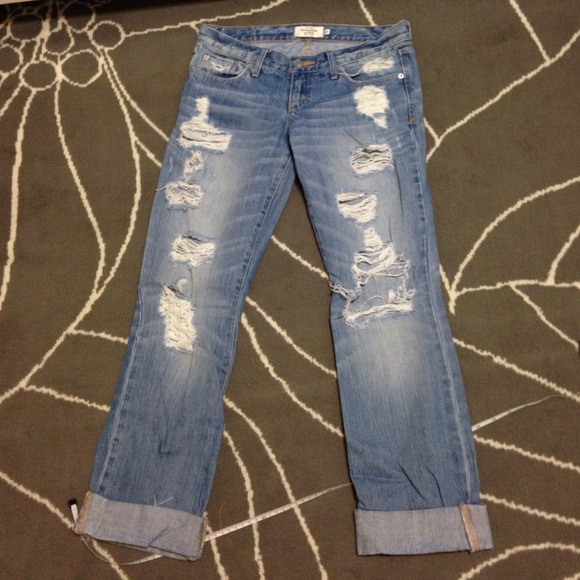 The shorter the better. You were only cool if your pockets showed at the bottom! 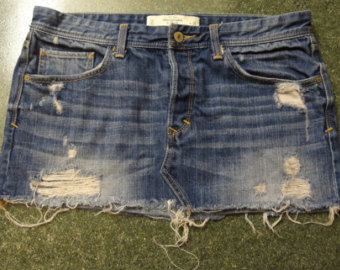 Cotton skirts were like the yoga pants of the early 2000s. So much comfort, so much fashion. Tennis match anyone? 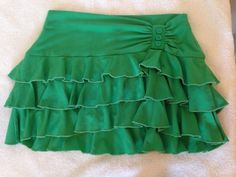 4. Ruffled knit skirts with a pattern and/or bow on it.

These were not as comfortable as the above cotton skirt, but they were trendy AF. Note the disproportional bottom. High on the right, low on the left. Why? No one knows. 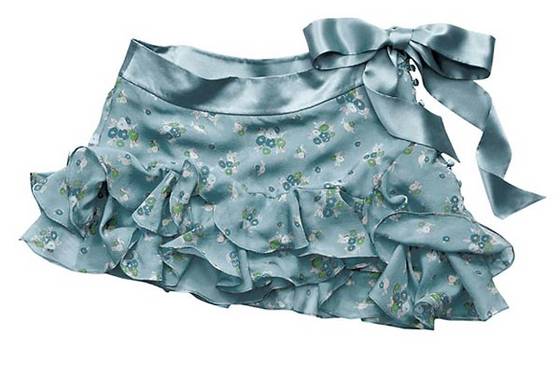 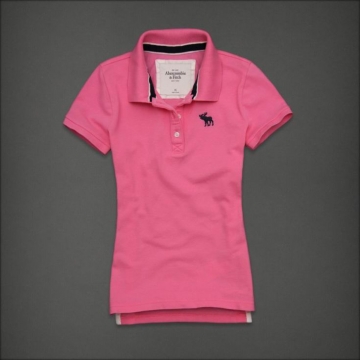 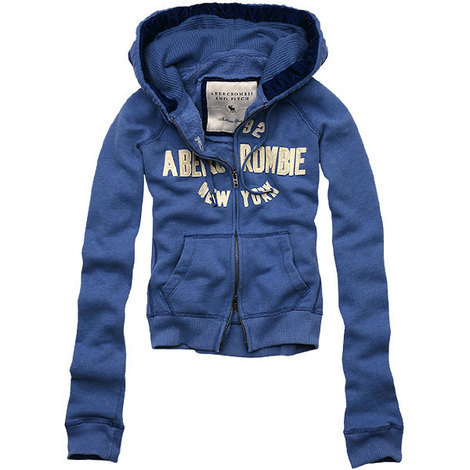 7. Zip sweatshirts with FUR on the inside.

Overpay and then overheat. Sounds like a great plan to me. 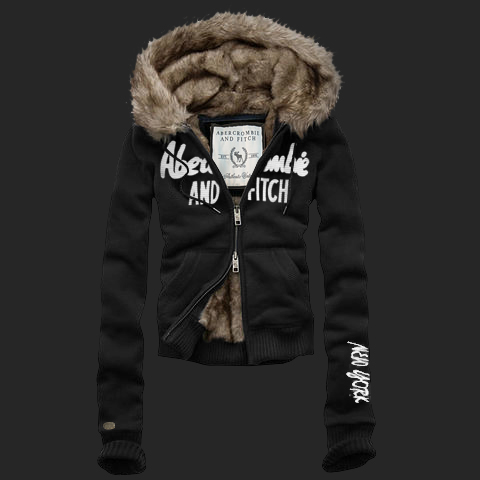 That’s me and a friend in the below picture, btw. It’s worth noting that I matched the brown moose to the brown tank top I was wearing under it on purpose. Peak Abercrombie & Fitch cult things, nothing to see here. 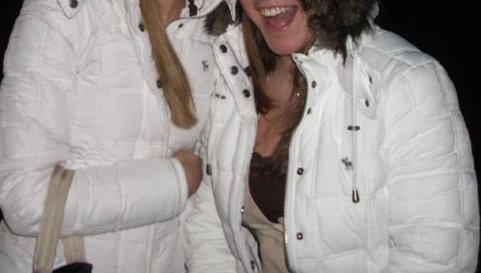 Belts should never go anywhere except under belt loops. May this trend rest in peace. 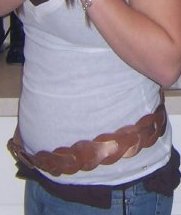 10. Ribbed tank tops, preferably with lace at the top or the bottom. 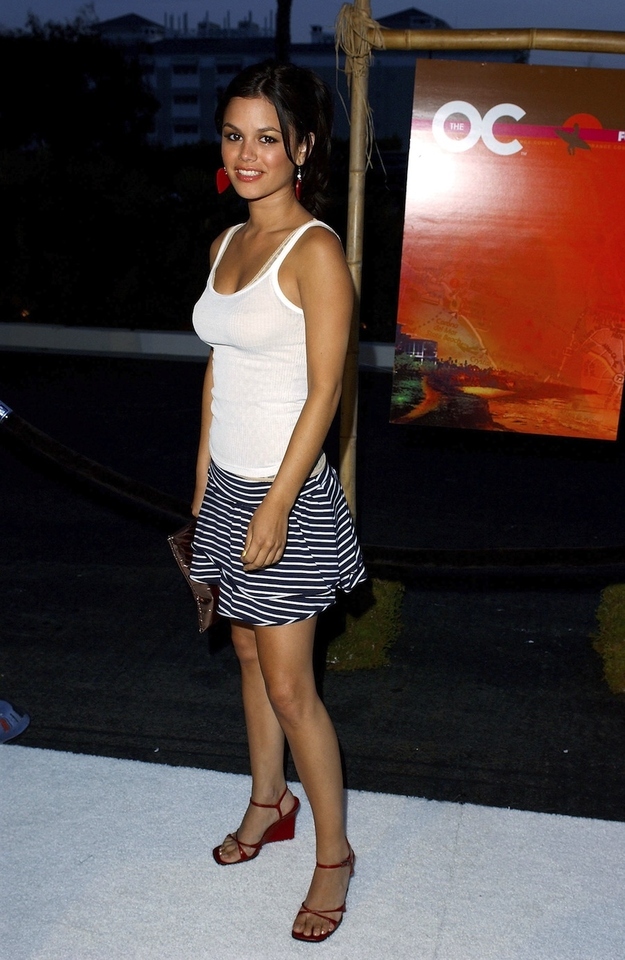 11. Thongs with ribbons on the side.

My first thong was from Abercrombie & Fitch. Horrible flashbacks of me giggling and buying thongs from A&F with friends at the mall while rocking braces are happening right now. These thongs also sucked. The ribbon wasn’t stretchy. Why would anyone want these? Oh right, the moose. A branded vagine. Sigh. 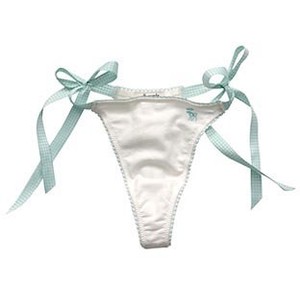 If it talked about something random like being on a “sailing team,” you didn’t even care. You loved and needed to own all of these overpriced graphic tees.

13. Any graphic tee that you knew would piss your parents off.

Or scare your teachers. Or both. 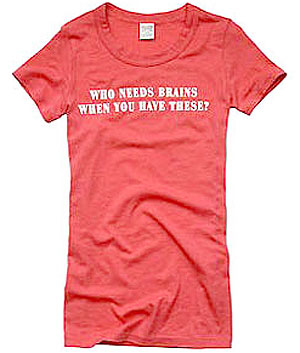 Still a classic item to buy from Abercrombie today! But without the moose. 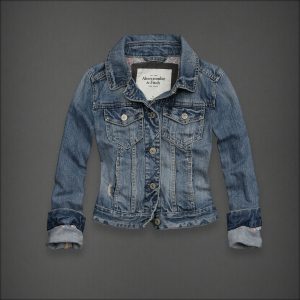 Oh, you have thighs? Sorry, these aren’t going to fit you. 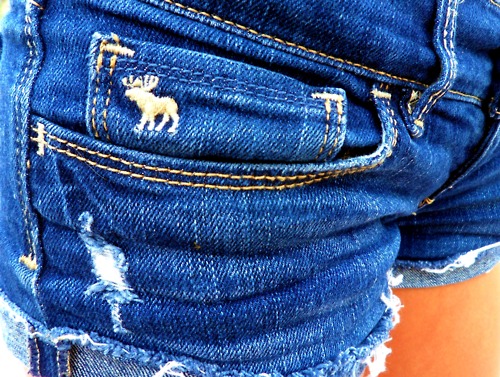 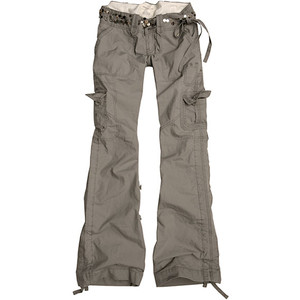 This girl is selling hers on Poshmark. Gurlllllllllllll. 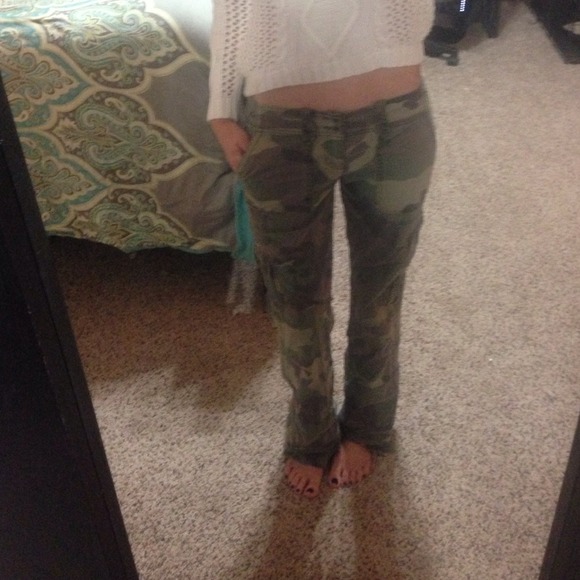 Thus proving we would literally wear anything as long as the Abercrombie & Fitch moose was visible. 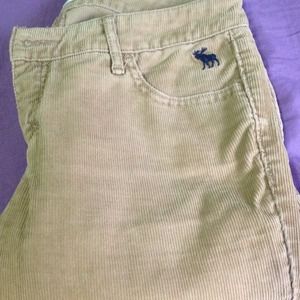 19. Sweaters that we could find literally anywhere else for less money… but this one had a moose on it, so we had to get this one. 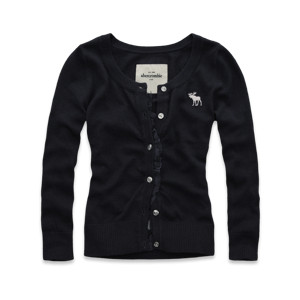 Because you even needed your plain white t-shirts to be branded… which kind of made them not plain anymore but SO WHAT.

These were for men, but the girls pants were basically the same thing. 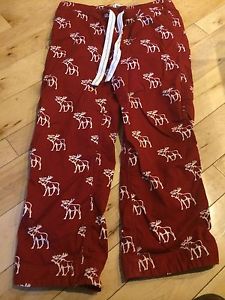 This wasn’t an ugly Christmas sweater. This was a way of life. I owned a moose sweater back in the day. Not this one, but ‘tevs. Ariana Grande owned this one. 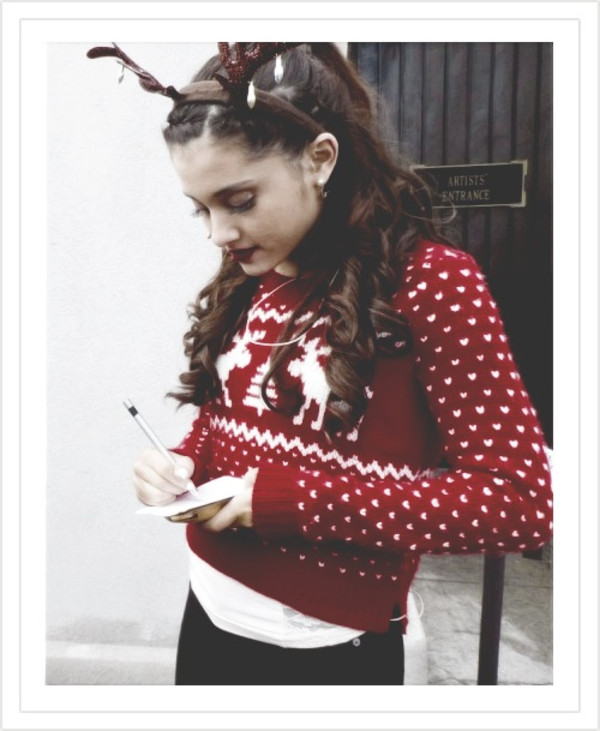 23. This skirt that has been eaten by a plethora of moose. 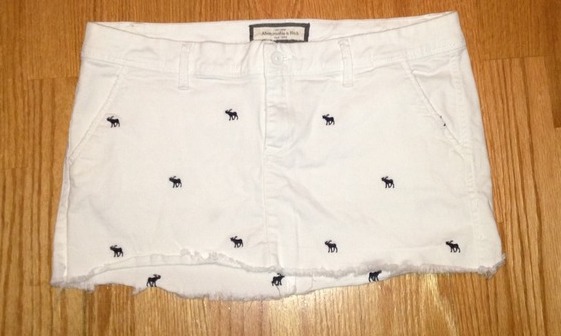 Arguably their best item. Abercrombie & Fitch sold sex to teenagers like no one else could. See this below picture for their 2002 Christmas issue. Damn. 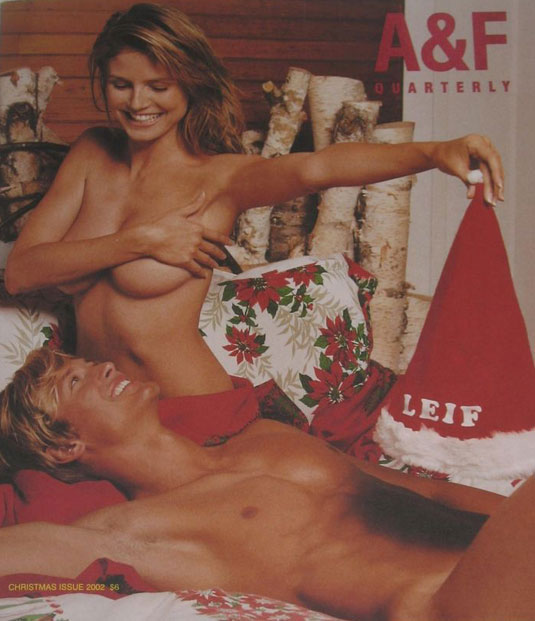 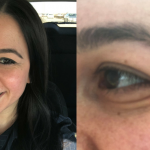 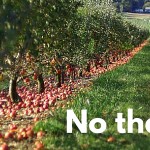