Chubby is a good word to describe what growing up in the ’90s/2000s with three younger, hungry brothers in a busy AF household where fast food was sometimes the only option did to me as a youth. Not to mention the OBSESSION with teenie beanie babies at McDonalds. Chicken nuggets and french fries were like that guy I was so used to liking, I eventually became unsure if I even still liked him or if I was just used to the act of liking him. Wow, I am comparing fast food to dating, someone get me help stat.

Eating in the ’90s was gross with all the fucking Lunchables and Dunkaroos and Pink & White Animal Cookies (don’t pretend you don’t know what I’m talking about). Even homemade meals – at least the ones I would eat – were full of calories. My mom used to make healthy foods, but I was scared of them, so I stuck to homemade meals like hot dog and bean casserole and hamburger bread. Don’t get me wrong – the food was good, but it was comfort food. It was supposed to be good. Not ‘good for you.’ Life before kale was dark, you guys.

The bad eating habits continued into the 2000s for me until maybe when I graduated from college and eventually learned about brussels sprouts. Thinking about it kind of makes me sick, but here are 11 things I ate back then anyway that I would neeeeevvvvvver eat now, unless I was like really hungry and it was my only choice.

The closest I got to a love affair in high school was with chicken selects. I’m like not even kidding. 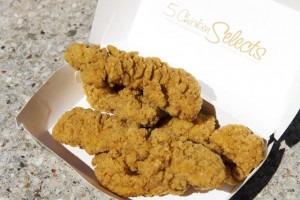 Basically the same thing as the above Chicken Selects, these were just in the shape of french fries. Do people still go to Burger King? 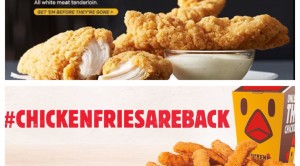 Fuck I would actually love a McFlurry right now. NO, NO I WOULDN’T. McFlurries have thousands of calories and are literally so bad for you. BUT THEY ARE SO GOOD. Shut up. I didn’t say anything. 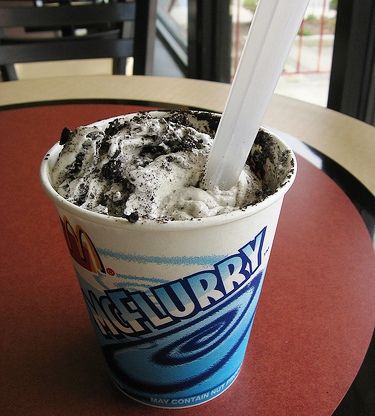 Going with the fast food soft serve ice cream in a cup theme, let’s not forget the Wendy’s frosty, which I used to put captain crunch in, as it was the closest I could get to Pinkberry after I returned back to Boston from LA in 2009. 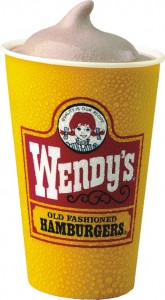 5. Lean Cuisines and Smart Ones.

I vomit in my mouth just thinking about these. I do owe part of the ~30 pounds I lost at 19 to these guys, but it was a disgusting way to eat minimal calories. The food tastes like plastic throw up. 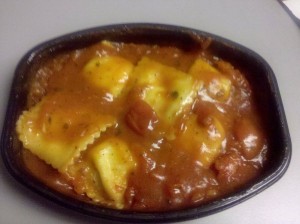 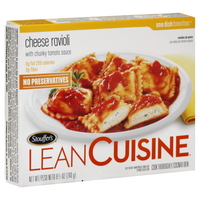 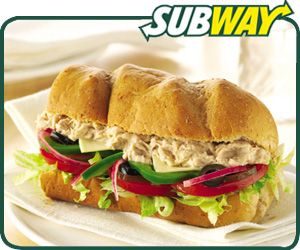 This was like a gross guilty pleasure. The 2000s clearly were my darkest days. 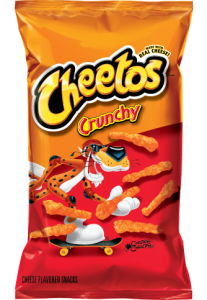 Every time I went into CVS, I had to buy one of these. First of all, WHY and HOW did I choose this over chocolate? Like, real, legitimate chocolate? Second, whyyyyyyyy. 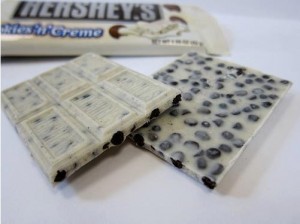 I still occasionally dig a light mocha frappacino, but, like, as a meal. And only light ones. Not the caramel kind with the caramel sauce and the whipped cream. That’s like asking to be fat, at least it is for people with unreasonably slow metabolisms. 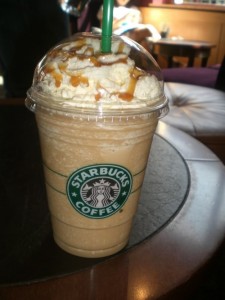 This drink was like a fruit soda and it was sold in high school cafeterias in vending machines and I, no pun intended, drank that juice. Why couldn’t I just drink water? Why why why why why. 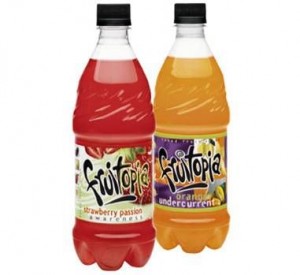 Okay, these weren’t bad for you, and people still definitely ate (and eat) them after the 2000s, but you can certainly find a better bar to eat nowadays that has healthier ingredients, protein, and/or less calories. These bars are also the messiest things to ever exist, other than me when I’m drunk. You open the package and crumbs fall literally everywhere. That being said, eating a NVB is a very unpleasant experience. 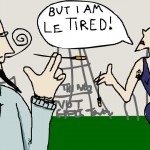 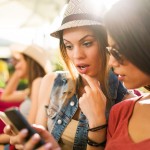 How To Spot A Tinder Creep In Under A Minute