If you didn’t grow up around gross dudes, it’s probably true that you didn’t learn just how gross men are. I happened to grow up with three brothers, so I was well aware of this my entire life. I was also aware of how gross I was, too. You are similar to who you spend your time with, I guess.

Yassssss sibling life. Happy #NationalSiblingsDay everyone! 🙂 Here is a pic of me and my brothers. 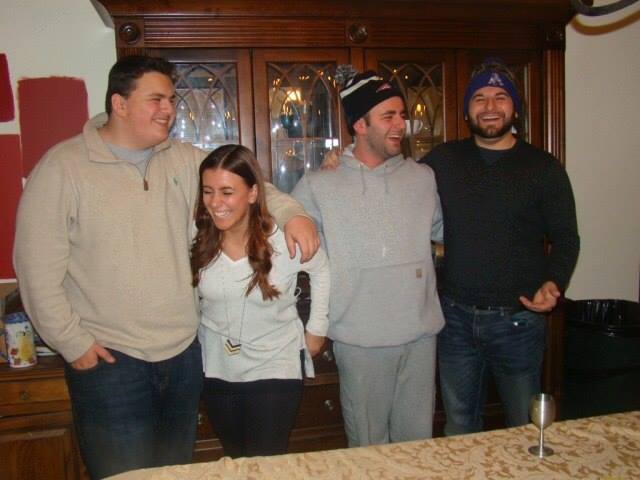 I learned a lot in addition to the whole men being gross thing from growing up with three brothers. Here are 12 of those things that maybeeee you learned, too.

1. Putting down the toilet seat ain’t no thang.

Seriously. It isn’t. Putting down the toilet seat after a guy leaves it up isn’t a big deal. I mean, it would be nice if they could just put it down themselves because it takes two seconds, but sometimes I avoid things that take two seconds too sooooo ‘tevs.

2. Being called names such as “stupid” and “idiot” isn’t a big deal.

People throw words like these around a lot. Just throw it right back at whoever calls you one of these names and get over it. You may wonder how I deal with rejection and people in comment sections saying “you suck at writing and should be banned from writing.” Well, I have brothers. That’s how.

Sometimes men will tune you out, so you have to yell to get their attention. I have definitely perfected the yell. But I can also be super chill so it’s fine.

4. What the best gifts are for men.

Picking out a gift for a dude? No probbbbbbb. I’m all up on what guys are loving right now.

But only when it comes to men. I grew up in a house of loud, annoying boys so my ability to DEAL is pretty high. I can tune out people like a boss. It’s good and it’s bad because 90% of the time, I’m probably not listening to you. Sorry.

7. How to defend myself.

One time I stepped on one of my brothers and gave him a bloody nose. That was before he grew and could bench twice my weight, so yeah. But still. Don’t f*ck with me. I have brothers.

8. Guys have feelings too.

And they can be nice! They can also be really mean, but deep down inside they really do sometimes care.

9. Women care way too much about their appearance when trying to attract men.

Guys don’t like it when you wear a ton of makeup. They also don’t care about your clothes. I dress and attempt to look nice for other girls and for Instagram and I know it. So it’s fine.

And all of these things are OKAY. They’re okay for women to partake in too.

12. To not take life seriously. 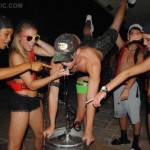 13 Things That Were Fun In College That Sound Terrifying Now 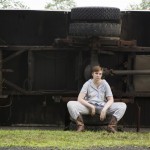 The 9 Most Relatable Things That Happened On ‘Girls’ Last Night: Homeward Bound Edition