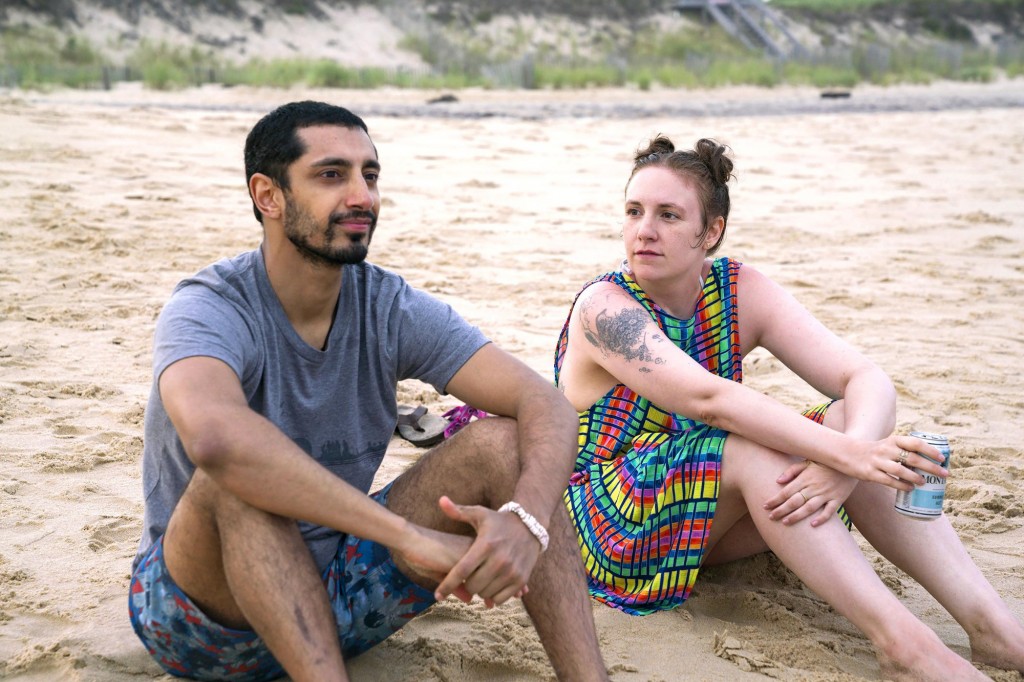 Is it me or has this been the best season of ‘Girls’ so far? With a missing Shoshanna and a flaky Jessa, you would think the show would be boring only highlighting the lives of weird AF Hannah and narcissistic Marnie, but surprisingly it has been the most captivating season yet (minus the Bushwick party episode, which will forever reign supreme).

Marnie no longer annoys me. She has just become an unlikeable person. She’s that character you hate, and you can’t get annoyed by someone you hate. People annoy you because you struggle to accept their flaws while attempting to like them. People you hate, you just hate. Marnie used to annoy me because I wanted to like her, but now she’s actually the fucking worst (not you Allison Williams, you are fabulous, your character is just awful, as you know). Maybe this will change by the finale, but for now, girl bye.

Hannah no longer annoys me either. In fact, I kind of love her. She’s really grown up and definitely has the whole act-like-you-have-your-shit-together-when-you-dont thing down. Shoshanna isn’t around much, which might be why I find her less annoying, but when she is around, she’s very adult. And she talks slower. It’s like a metaphor for becoming more ‘chill.’ Thankfully, Jessa isn’t around much either. After what she did to Hannah, I really don’t want anything to do with her.

Over the past couple seasons, ‘Girls’ has gotten a lot right about being in your 20s, which is why we feel so connected to the characters. But this season for some reason feels the realest.

Here are 9 things this season of ‘Girls’ has gotten right about being in your mid-late 20s.

1. You don’t see your friends as much.

Everyone is busy! Life is tiring! Sitting on the couch is a priority. The most RELATABLE thing about Girls, unlike basically every other TV show out there is that the friends on the show don’t hang out all the time. They don’t have a local coffee shop or bar they all go to. They live in different areas, they have different work schedules, and they have different lives. The unrelatable thing about the show is that I’m not really sure what these characters are doing with their lives, but I’m sure that’s relatable to some. You could say it’s a metaphor. I do lots of stuff, but tbh, I have no idea wtf I’m doing 75 percent of the time.

2. You’re much closer with your mom than you are with a lot of your friends.

The older you get, the more you tell your mom…. because the more you realize she’ll understand more than anyone because she is you, or you are her. OR she’s the only one who you assume has time to listen to you complain because everyone else is always busy.

3. You begin to realize your parents have this whole life that doesn’t revolve around yours.

Yes, it’s true. They don’t exist on this earth solely to take care of you, listen to you complain, and be around whenever you need them around. They have their own lives – crazy, I know. And you have to let them live.

Do feelings ever die or nah? Okay, they definitely do die, but not until after at least one comeback attempt.

It’s okay to drift away from friends. That’s life. You can’t expect to stay friends with the same people year after year after year. You change, they change. Your lives go in different directions. Your interests change. Your locations change. That makes it even more okay for two people to drift apart after a fight (or after one of you steals the other’s boyfriend). We’re too old to spend time fixing things we don’t really care about being fixed.

6. Having a baby doesn’t mean ending your youth.

Having a baby doesn’t mean your life ends. It just means someone else’s life begins. It might seem like your youth is ending because you can’t drink for nine months and then you have to cater to a living, breathing tiny human for the next 18-26 years. But you can still LIVE when you have a baby. Babysitters do exist.

7. Not everything is always as it seems.

No matter how someone may seem on the outside, you have NO idea what’s going on inside. Happy Facebook posts, LinkedIn promotion updates, Instagram travel pics, engagement photos – people generally post updates of happy things. They don’t show the bad, if there is bad. You never truly know what’s going on with people, so don’t assume things about others and compare your life to theirs.

8. Everyone grows up and changes at different times—age is actually just a number.

This is truly the most fascinating thing about your 20s, and ‘Girls’ absolutely nails it.

9. It’s never to late to pursue your dreams and go after what you want.

If Elijah can do it, so can you. #TheMotto 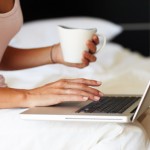 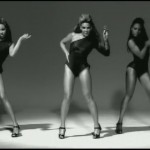