If you thought Hilary Duff was “So Yesterday”, think again.

It’s been 11 years since the former Disney darling graced our televisions as the loveable Lizzie McGuire. Hil  has re-emerged into the spotlight, releasing two new singles.

Her first, “Chasing the Sun”, is so bubblegum pop, it’s like she never left. With a beachy Colbie Caillat-like vibe, the tune is perfect for anyone who’s always wishing for a beach day (Like us. Right Now.)

Her second, “All About You”, was released a few days ago.

But what has she been up to since she finished Lizzie McGuire?

It was called “Stuff by Hilary Duff” (genius)and also included makeup for tweens and was sold at Target. Lizzie McGuire would have been soooo proud. 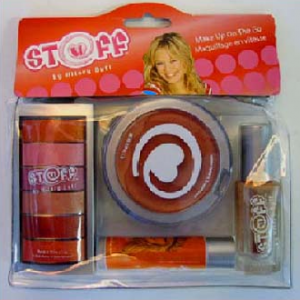 2. She made a few b-list movies

Moving from Disney to ABC Family, Hilz starred in Beauty and the Briefcase. She also moved to the big screen with “Cheaper By The Dozen 2”, “Raise Your Voice” and “A Cinderella Story” alongside Lucas Scott–er, Chad Michael Murray. And then she starred with her sister Hayley in “Material Girls” and remade Madonna’s hit. 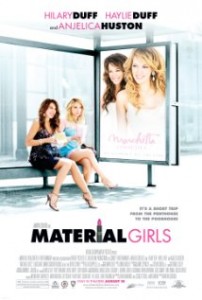 3. She dated Joel Madden before he married Nicole Richie

After her feud with Lilo over Aaron Carter, Hilz moved on to older men, dating the tatted Good Charlotte singer for nearly two and a half years. 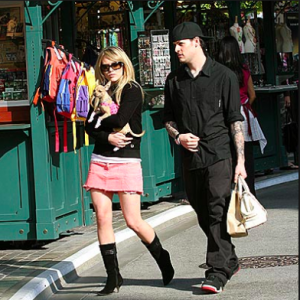 4. She got married and became a mom

5. She became a fashionista

Gone were the days of hair wraps and bandana tops, and Hilary embraced more modern style. She re-emerged on the red carpet in a chic crop top and skirt look at this year’s Teen Choice Awards.

#tbt clearly this was a good fashion choice! #iwon not 1 not 2 not 3 not 4 not 5 but 6 hair chopsticks #winningat… pic.twitter.com/t8R4PvL1mM 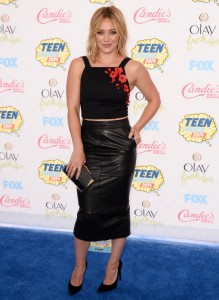 At 26, Hilary’s pretty much done it all.

Although she recently separated from her hockey player hubby.  I hear Aaron Carter is available… 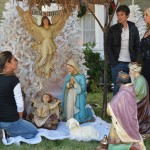