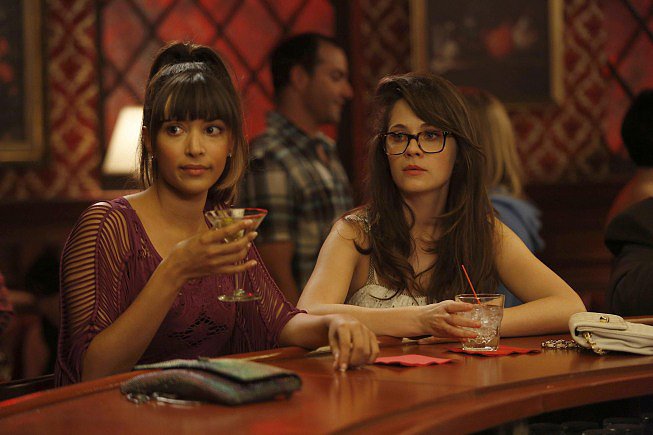 Here are 10 thoughts you might have when you go out in your mid-late 20s. It just ain’t the same as when you were 21.

2. He/she is never actually going to buy the next round. Seriously. Don’t let me pay for your drink and tell me you’re going to buy us the next round when we all know THIS IS NEVER GOING TO HAPPEN. First of all, you and I both know that there probably isn’t going to be a next round because I’m going to be too shit faced off of this drink right here to want another. Second, even if I do want another drink after this one, you’re probably going to be gone by the time I’m done nursing this. And third, even if you are still around, YOU WERE NEVER PLANNING ON PAYING FOR MY DRINK IN THE FIRST PLACE. You just wanted me to pay for yours. I know how this works because I do it all the time. It’s not okay. It’s only okay when I do it.

3. This drink sucks. This drink tastes like a mix of cleaning fluid, water, and freshman year of college. I make literally the same drink at home before I go out and then I order the same thing at the bar, pay three times as much for it, and it ends up tasting like shit.

6. I wonder if anyone else wants to go home right now? Dancing is tiring. Drinking is tiring. Life is tiring. How is everyone else actually enjoying this? I don’t know if I can pretend I’m having fun much longer. I really don’t feel like drinking anymore. And I want pizza.

7. Is my stomach popping out right now? Maybe I shouldn’t get any pizza. Maybe I shouldn’t eat anything at all. Ever again. Look at all the youths in their crop tops. How come I don’t look like that anymore? Ugh, and is my ass showing too? Are my jeans too low? I hate pants. Pants are the worst. I just want to be in yoga pants. I dream of going home and putting on yoga pants.

9. My feet hurt. Like, really hurt. I want to sit. Where can I sit? Why is it that the only places you can sit while out are at tables that you have PAY FOR. I just want to sit. I’ll sit on the fucking ground if I have to. Or no I won’t – that shit is nasty. I guess I could just go to the bathroom and sit on the toilet for a few minutes. Is that weird?

10. Can I go home? I can’t sit. I don’t want another drink. I want to make sure I get an Uber before everyone else tries to get an Uber. How should I do this? Should I say goodbye or should I ghost? I guess I could say goodbye. What time is it anyway? It’s only midnight? Shit. I should ghost… I can’t deal with people calling me lame right now. 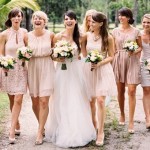 Everything You Need To Know Before Being A Bridesmaid 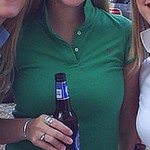