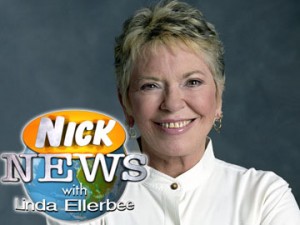 Ahhh, Nick News! Time to shut the TV off or play with toys instead!

THIS was Raffi?! THISSSSS was Raffi?! Are you thinking what I’m thinking? I hope you are. Because I’m not going to say anything.

This Pete from Pete and Pete. 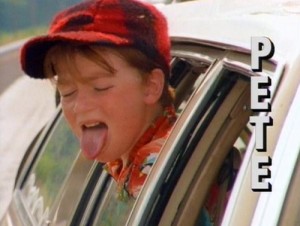 And of course, the friendly arm tattoo, Petunia. 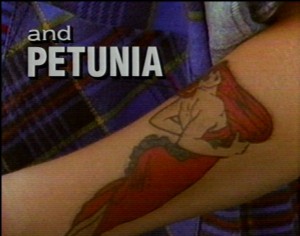 That was my reaction when we got to watch Bill Nye at school. Bill, bill, bill, bill. Oh and umm, sorry you got voted off Dancing With The Stars.

Who loves Orange Soda? He did. Now, he brooooooke. Or at least one would assume. 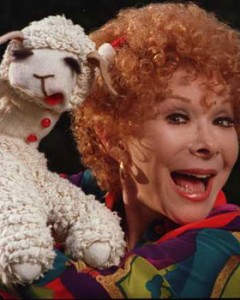 Oh noooooooo. It’s the song that never ends. And it went on and on my friends……….. LAMB CHOP FOR LIFE.

Oh, Derek. He thought he was soooooo smart. ALSO, did you know Blake was the voice of Eugene on Hey Arnold? So nerdy.

BUT LOOK AT HIM NOW. 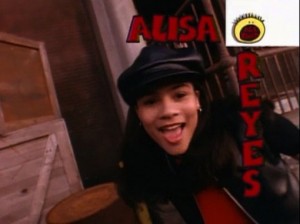 Wait. I totally remember this girl, but then again – I don’t. Anyone? Anyone?!?! 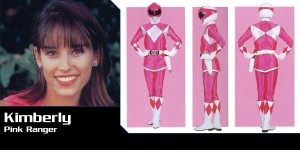 Everyone wanted to be her at recess. She was hot. Just look at those bangs. 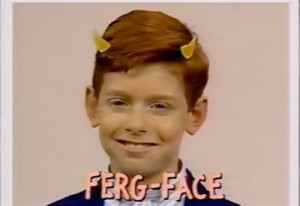 What happened to this guy? Clarissa did not explain that. ALSO, what was up with our obsession with nerdy red heads in the 90s?! Seriously.

It’s About Time (seriously though)