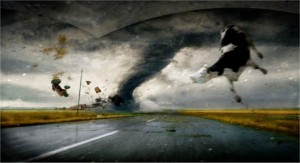 Thanks to Twister, I was deathly afraid of tornado’s. Every time it rained, I was convinced cows and cars were going to start flying through the air and life as I knew it would be over.

2. The Tree at FAO Schwarz

Whoever made the above video is WRONG. There is no way something so creepy could bring a child joy. I mean, how scary is that tree?! 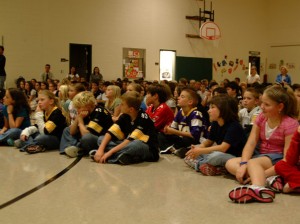 Even kids that were in the grade above us were slightly terrifying. Whether they were on the bus, in the halls, in the cafeteria, on your sports team, or at a birthday party – ahh. They were totally different from us — so much more mature and powerful. Stay. away. 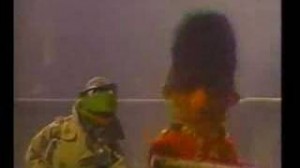 I don’t know how Kermit kept his cool when around the London Fog. This guy was fucking terrifying. 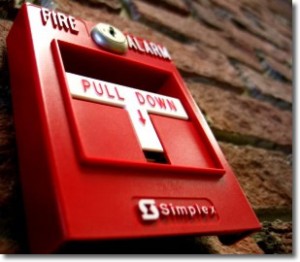 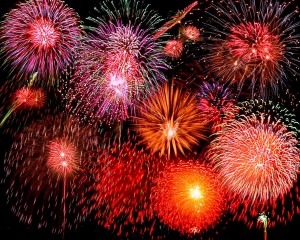 I was not afraid of loud noises (I was afraid of the unfamiliar – quiet), but I do know quite a few people who were. One person had to be taken out of the school before fire drills. I won’t name names… 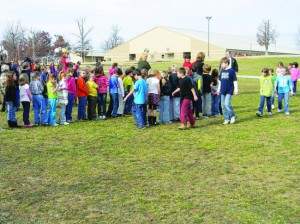 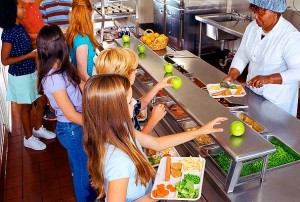 Okay this was probably – definitely – just me. I just didn’t want to wait in a line (standard) and I didn’t want to eat weird foods. Pickiest child ever. 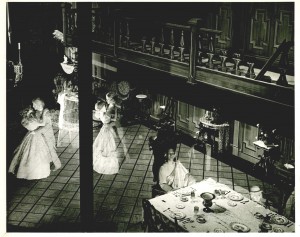 And the Magic Kingdom was supposed to be full of fun and happiness… HA. This ride was involved some messed up shit. Scared. Fah dayssss. 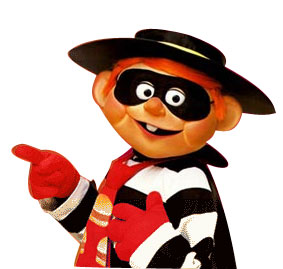 Okay, maybe this wasn’t normal… but I was terrified of hamburgers when I was younger. Maybe it was because the Hamburgler was kind of freaky, but chicken nuggets were more my speed. Now, I would eat meat… just not when it was in hamburger form. Why? I have no idea. I love burgers now.

9. Are You Afraid of the Dark

Why yes, I am afraid of the dark. Tell me again why I should watch your show?  Or not… because I’m going to anyway. Nickelodeon was the coolest. I mean, Disney would never air a scary show. Duh.

Manly Monday: The Truth About Motorcycles

We’re Being Pulled In Too Many Directions