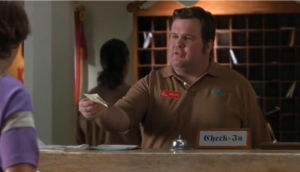 When I saw Modern Family’s Cam playing Sheldon the Desk Clerk in this movie the other week, I couldn’t believe it. That was the inspiration for this post… if you were wondering. 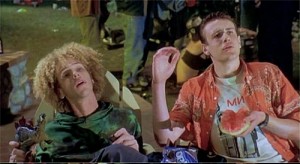 He was dubbed ‘watermelon guy.’ Classic. 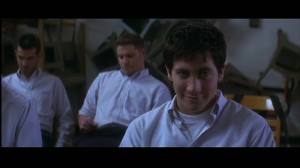 I haven’t watched this emo-kid classic in a few years… but I need to watch it again ASAP to see the gem that is Seth Rogen in it. 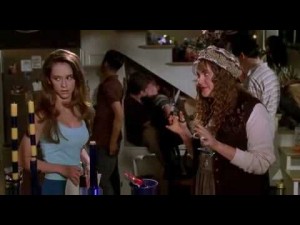 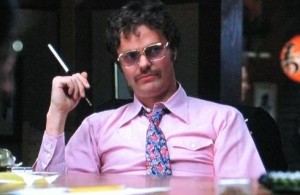 This guy belongs behind a desk.

6. Jessica Alba in Never Been Kissed 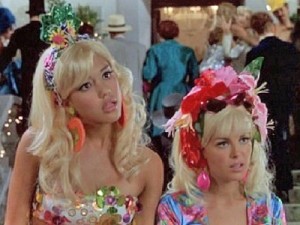 She played the hot betch Kirsten. Who knew?! 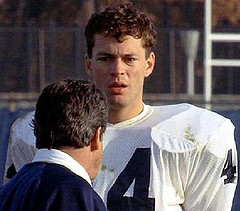 Ugh, a good looking Vince Vaughn. Sexy, can I?

…and here’s another because ummm, young Vince and I = soul mates. 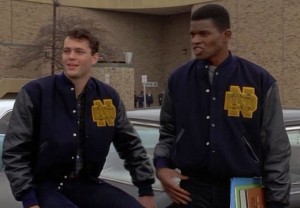 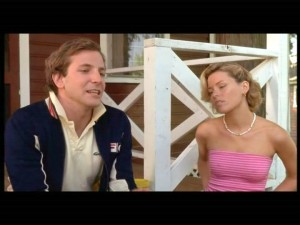 I’ve never seen this movie. I just think he looks hilar. I am also madly in love with Bradley (but really I am — I didn’t just say that because it rhymed). 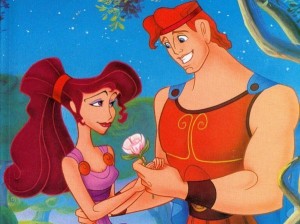 Yes, this was a cartoon. He just happened to play the voice of Hercules. That’s right, my friends. Jimmy Cooper was Hercules. 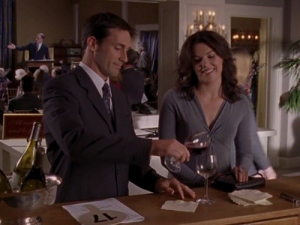 I would never have known this at the time — and I don’t intend to watch an episode of Gilmore Girls ever again to see for myself — but Jon Hamm was once in an episode.

11. Ryan Gosling in Are You Afraid of the Dark 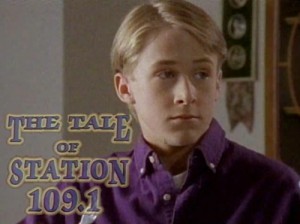 ‘Hey girl. Keep watching me and I promise you won’t be afraid of the dark anymore.’ -Young Ryan Gosling. Is it weird that I think I remember this episode?

Anddddd later he was in Remember The Titans, which I think everyone knows… but if not… 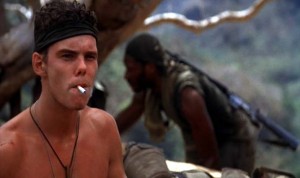 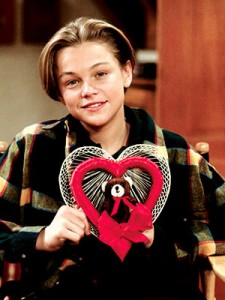 So what if he was the star? This picture is too adorable not to share. 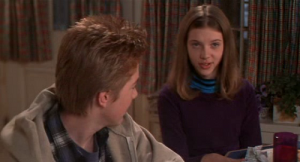 I’ll never get the ScarJo obsession… but whatever.

15. James Franco in Never Been Kissed 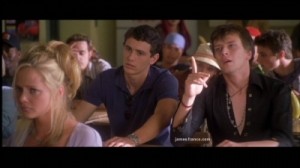 Of course he was a casual popular jock. 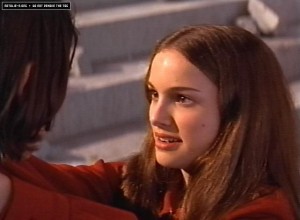 Ummmm, this is all I will say:

Why Are Millennials the Most Stressed Generation? 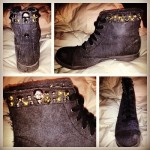 DIY: Studded Sneaks and a Cure for “The Rush”