They were the guys we bought Bop and Teen People for so that we could rip the magazine to shreds for our rockin’ bedroom photo collages.  Their movies and TV shows would be on repeat in the VCR which you would record so you could re-watch repeatedly and then pause it when a make out scene came on.  Or was that just me?  We will forever think of them as the young studs they were and still go weak in the knees when we see them with their salt n pepper locks today.

Freddie Prinze Jr.: “She’s All That”—need I say more?  He was suave and sexy without even trying.  He also was the hunk with the heart but maybe not the brains because in “Down To You” he drinks shampoo…?  Hey, they can’t ALL have the brains and the beauty.  Today he seems to be doing the dad thing while Buffy continues to do her thing on TV.  Another reason we love him, supportive husband and father.  Swoon.

Devon Sawa: If you’re a girl from the 90’s and you aren’t going to admit you attracted to a ghost…we can’t be friends.  I mean com’on! We all wanted the next installment of Casper to be Casper & Kat: How To Have Ghost Sex.  My obsession grew even bigger in “Now & Then” (aka greatest movie of all time).  Damn you, Christina Ricci you get him twice! He later went on to do those Final Destinations movies and was “Stan” in Eminem’s creepy music video…which doesn’t hold a candle to Devon’s 90’s work. 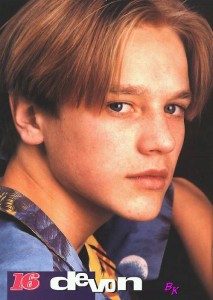 Adrian Grenier: Not going to lie.  I only saw “Drive Me Crazy” because he made a cameo in Britney Spears’ music video.  And Melissa Joan Hart was not even worthy of him in that movie.  I can’t say that I’ve seen that movie since 1999 when it came out.  However, Adrian became even studlier in “Entourage,” because who doesn’t love a man with a never-ending bank account and killer blue eyes? 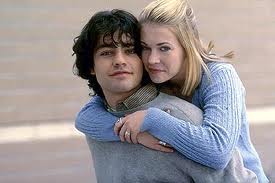 The Beek: I am probably the ONLY girl in the world who has never seen an episode of Dawson’s.  Yes, shocking but true.  THANKS, MOM & DAD—the show was too risqué for my virgin eyes but I add The Beek for the rest of you chicas who swoon over him years later.  What’s not to love about a guy with a sense of humor to laugh at himself when he portrayed James VanDer Beek in “Apt. 23” (RIP).  The Beek continues to play hot dad in real life and return to the small screen this fall on “Friends With Better Lives.” Dawson Forever. 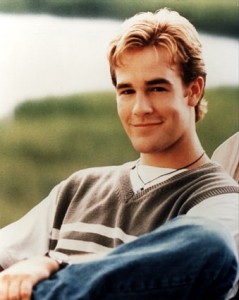 Scott Weinger: If I could I would devote this whole list to this man, but…I can’t.  Scott is the epitome of my dream guy an athletic guy who turns out to be a Disney Prince. SOLD.  Steve was pretty much the best TV boyfriend that DJ totally didn’t deserve.  To add to that, Scott has gone on to become a WRITER in real life.  Disney Prince turned WRITER.  Be still my heart. 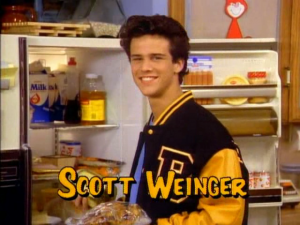 Skeet Ulrich: Have to show our bad boys some love.  I have no idea what this Johnny Depp look-a-like is up to these days but I had a love/scared the shit out of me relationship with him that had to be noted. 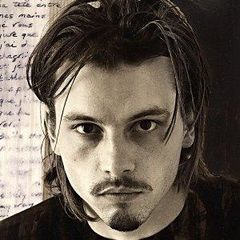 Jason Priestly: Another 90’s hunk from a TV show that I wasn’t allowed to watch so I really have nothing to contribute other than this guy was a fox.  Also anyone who can share the screen with Shannon Doherty, esteemed supporter of Education Connection Online College, is a champ in my book. 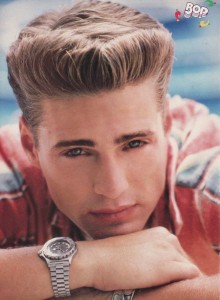 Josh Harnett: Two Worlds: Pearl Harbor.  Josh has played the nice guy in just about every film in the 90’s and when he took a bullet for another swoon-worthy Ben Affleck it makes your heart melt into a pile of goo.  Not to mention “40 Days & 40 Nights.” I wanted Josh to take my v-card after seeing that one. 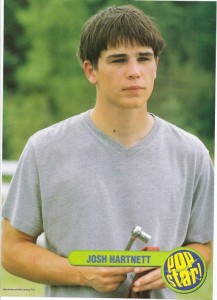 Heath Ledger: First boy I ever loved with long hair.  True story.  After “10 Things I Hate About You” I went through a phase where I HAD to go paint balling with a boy so we could recreate the kissing scene.  I had zero takers, shocker.  Heath went on to melt our hearts in pretty much everything.  Not to mention having an adorable kid and becoming an adorable father before his untimely death.  So missed. 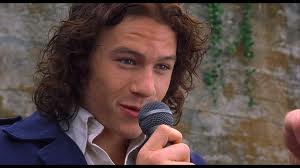 Also it should be noted that honorable mention goes to Joseph Gordon-Levitt and Andrew Keegan who were both 90’s hotties and in that movie as well. 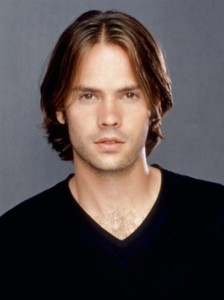 Mean Gurlz Trailer: You Can’t Twerk With Us!