I spent this past weekend on a bus. Literally. My entire day Saturday was spent on a bus from Boston to NYC. And after going out for the night in NYC, I woke up and had to leave for the bus right away… Meaning that my entire Sunday was also spent on a bus. Not the best way to spend your weekend days, but sometimes you just have to get somewhere – and sometimes you just don’t have the funds to take a train or drive your car.

The idea of taking the bus might make you cringe, but it’s really not THAT bad. Or at least it doesn’t have to be. Sure it will inevitably make you really tired, but it doesn’t have to be the worst experience ever. Since its summer, I’m sure you have some vacations and weekend road trips planned, so if you have to take the bus, here are some ways to make sure it doesn’t totally suck. 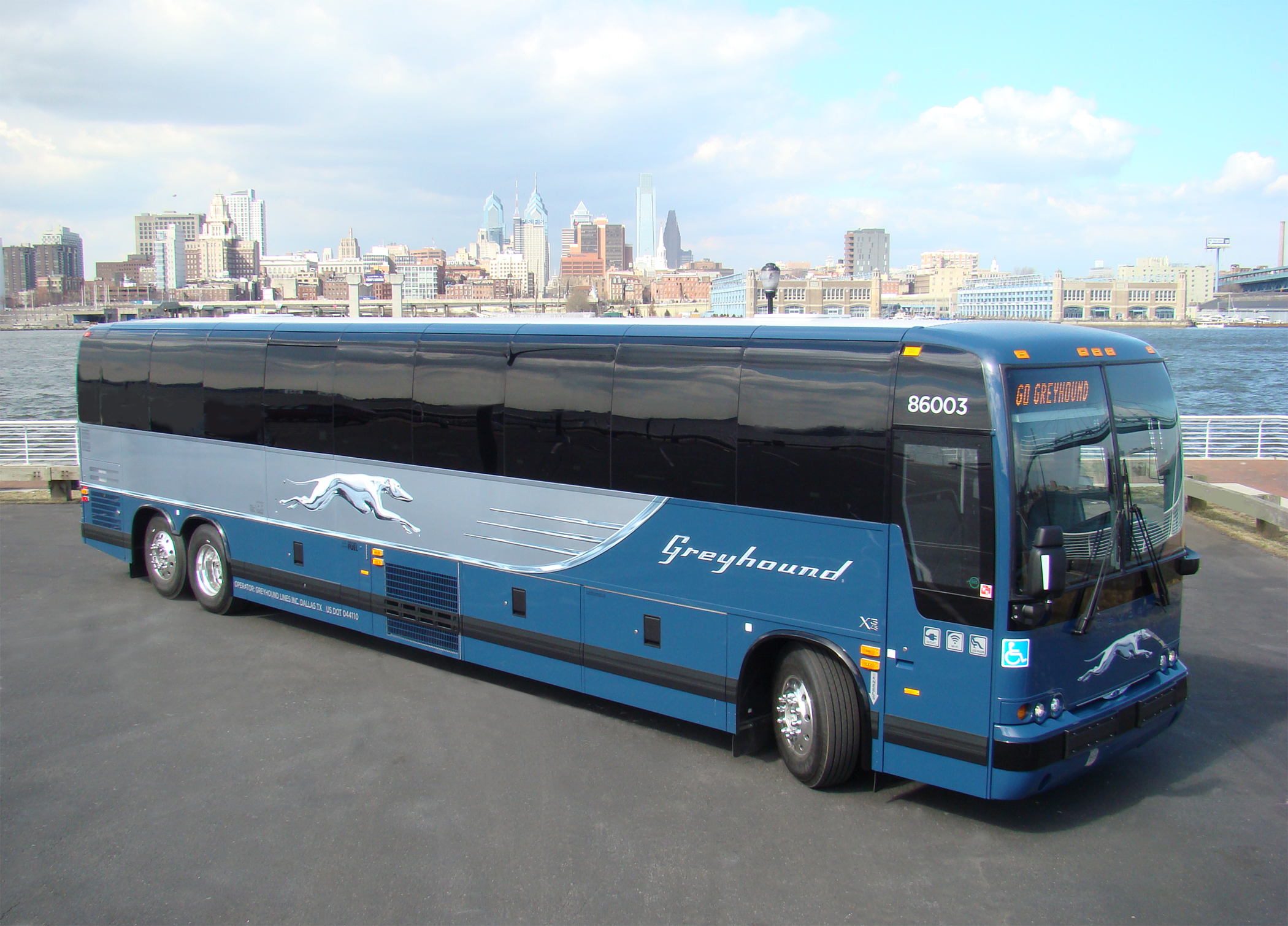 Have a good attitude about your trip: Whether you are taking a four hour bus ride or driving cross country with your best friend, you must have a good attitude going into the trip. If you think its going to suck, it probably will. But if you go in with a positive attitude, you at least won’t be completely miserable the whole time.

Travel with a friend: Traveling alone sucks – especially when you are not driving. When you’re driving, it’s fine to be alone. You can listen to your music and spend time alone. But when you’re alone on a bus, that sucks. You will probably have to sit next a stranger… they might smell. The bus might smell. The bus driver may be driving too slow, too fast, and/or too reckless. At least if you are with a friend, you will have someone to sit next to, someone to talk to, and someone to help you pass the time.

Listen to your iPod: This is kind of super obvious… If you’re stuck on a bus, you’re going to want to put on the headphones. They will block out the crying baby, the annoying girl telling her life story to the woman sitting next to her (that clearly doesn’t care), and the screeching noises from sharp turns (and if your bus or train is old). Music also helps to pass the time.

Bring a book: If you’re alone, a book is a great way to pass the time (leave your headphones on!). However, if you’re not alone and the other person with you doesn’t have a book, you probably won’t read it.

Bring Magazines!: Everyone loves magazines. I don’t like reading (which is ironic since I love to write), so magazines are where it’s at for me. They provide short articles that my short attention span can survive reading. Usually you can just look through the mag and check out the pictures. AND you can read magazines with someone. Also, if you write a blog like me, you can get ideas for stuff to write about!

Eat snacks: Okayyy this does not mean eat the whole bus ride… but every hour or 2 hours have a small snack. This will help pass the time rather than eating one large disgusting travel meal.

Bring the snacks & food with you: If you are on a bus, the driver will most likely not stop at the convienent rest stop on the way to your destination… but they will stop at a small Burger King with 1 or 2 bathroom stalls and give you 15 minutes to stand in the bathroom line and if you want to – get food. Other than the fact that you SHOULD PEE BEFORE YOU LEAVE, you should also bring food with you because 1) you might not have time to get food and 2) who the hell wants to eat fast food? Not you. But of course a bus driver would…

Sit in the front: If you sit in the front, you won’t have to walk to the back of the bus, dragging your bag past everyone… AND you will be the first one off the bus (and after the longggggg ride, that will be a relief). Make sure you are sitting on the side not behind the bus driver, though. You won’t be able to see where you are on the road if you do…

Expect to hit traffic: You’re most likely going to hit traffic unless you are going from the middle of nowhere… to another middle of nowhere. Or if you are traveling in the wee hours of the morning. But even if you are, just expect to hit tonssssssssssss of traffic, because when it happens you won’t be devastated… and if it doesn’t happen, you will be pumped. And if there’s only a small bit of traffic, you’ll also be happy since you expected more.

5 Ways to Own the Relationship (or Fling) 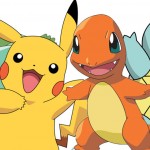