A guy doesn’t have to do much to make a girl fall for him. It’s the small, simple yet irresistibly sweet things guys do that girls love. We want you to be yourself. We want a relationship that’s honest and comfortable. It’s the thoughtful, romantic gestures that mean the most. All it takes is a little class and charm. Listed below are some of the best things guys do that girls love and find most attractive. 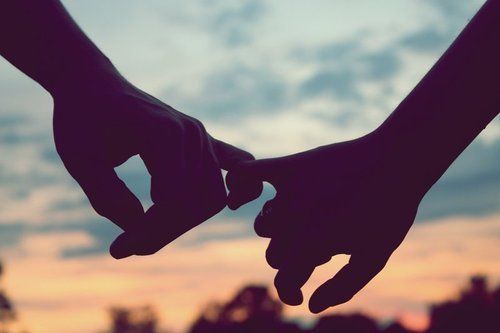 6. When he dances with you, even if you’re both terrible at it.

Slow dancing is romantic, and fast dancing with a partner makes you feel less awkward. You can dance like fools together. But it doesn’t hurt if he has good rhythm. 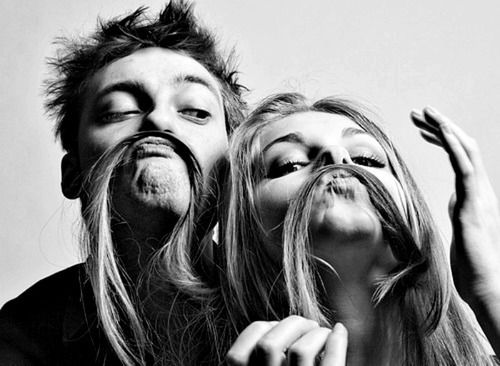 Something nice that leaves a clean, fresh lingering scent. It shows he put in the effort. 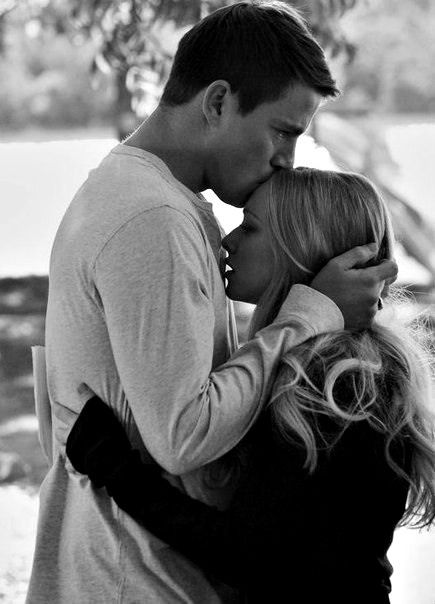 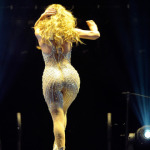 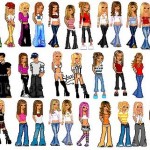