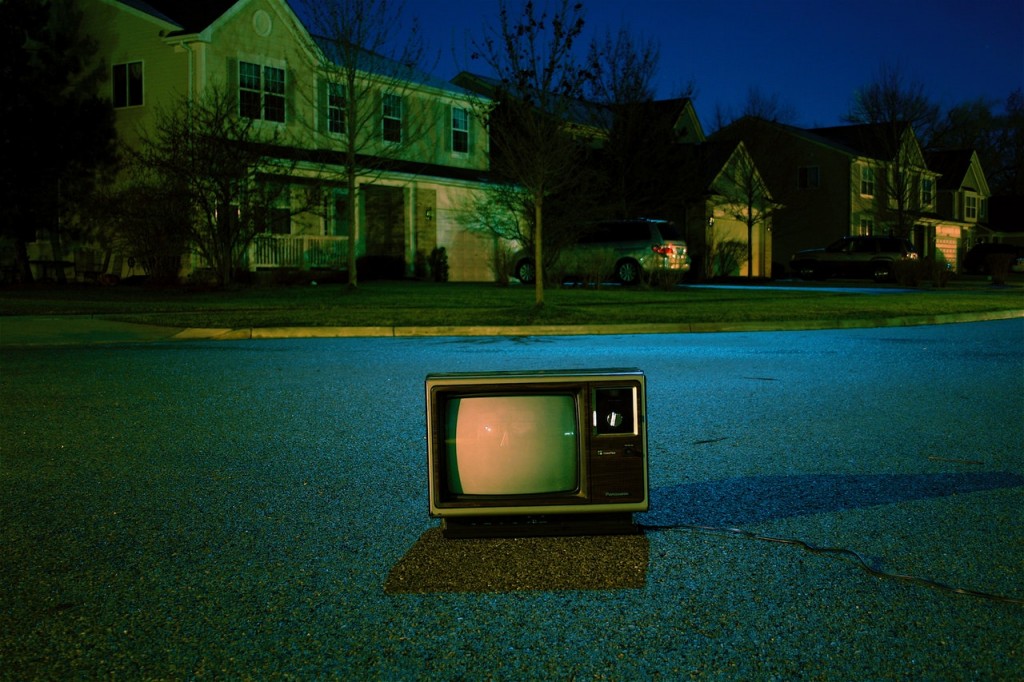 The relentless raging against various social media and their influence on our self-esteem somehow stole the spotlight in the past few years, and for a good reason. But as a consequence, the impact of other media, primarily our beloved (or not) TVs has stayed in the shadow, still powerful, but less prominent and less discussed. Unfortunately, ignoring the problem will not make it go away, on the contrary, this particular issue has the tendency to fester like an untreated wound.

So, with all the reality shows, sitcoms and commercials chock-full of skinny, seemingly perfect ladies representing an entire universe of unreachable, unrealistic fitness goals for us mere mortals, I figured it was time to speak up. Plus, it’s never a bad time for a good rant.

Obesity, bulimia and anorexia are just some of the modern world’s greatest ironies – we still have kids dying of hunger, while many living in developed countries deliberately throw up because they think they’re fat compared to that bone-protruding TV model. Others drown their insecurities in mindless binge eating. Then there are the food-obsessed fitness gurus whose major portion of the day revolves around preparing, eating, planning to eat and thinking about food, and I almost fell into this trap myself.

And what about women believing in fad diets, or the power of superfoods, all with the same purpose – to look as “good” as that makeup-covered, fake model whose video was retouched dozens of times before being marked as suitable for going on air. So instead of forming a healthy lifestyle, many end up completely obsessed with food one way or another, ditching exercise altogether or blindly believing that all it takes is some jogging to complement a strict diet. 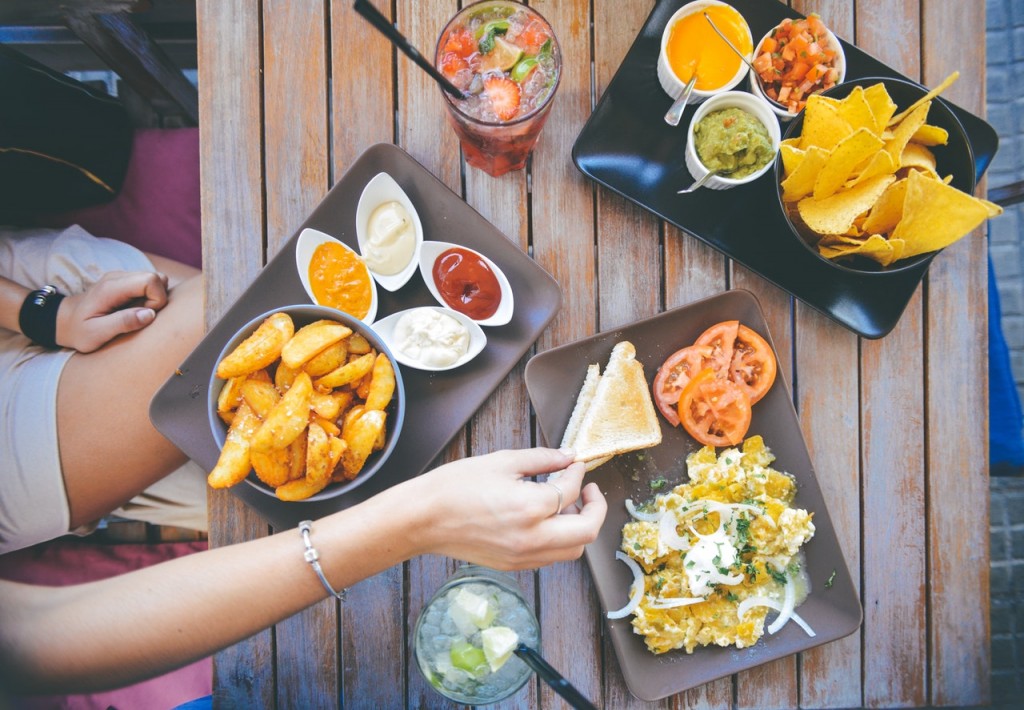 What you see is not what you get

All eyes on that gorgeous chica doing sit-ups while smiling, wearing tights and a top, without a drop of sweat! Because that is exactly how working out looks and feels like – not. Sure, there are those lucky few ladies whose genetics are impeccable. But they are the exception to the rule, and the rule is you have to work out consistently and progressively more difficult to see results. A solid core-focused kettlebell workout with long-term benefits beats a fast-acting sham routine in my book any day.

And unlike a whole slew of personal trainers, nutritionists, chefs and doctors waiting on and guiding those Hollywood celebrities, you are completely on your own. Not to mention that everyone has a different potential, needs and ambitions in terms of appearance and physical abilities. The bogus perfection presented on TV that clouds your judgment embodies the meaning of effortless, while real-life torture of workouts is anything but, so it’s no wonder so many people give up before they even begin making a real change in their life.

Why the hell do you even do it?

I used to spend an alarming number of hours in front of the box watching different shows, with what seemed like harmless thoughts popping into my head, from “wow, she looks amazing, I wonder how she gets so toned”, to “I wanna look like that.” Apparently, we spend an average of 11 years watching TV during our lifetime, and it would be naïve to assume that it has little influence on our psyche.

So why do you even make the effort of dieting and exercising? Is it because you want to look like someone else, impress someone else, have more people pay attention to you or fit into the TV-shaped ideal of beauty? It’s body-shaming disguised as motivation that perpetuates this habit of comparing yourself to others, and it takes quite a will power to change this mindset. The bottom line is, you should be your only parameter of comparison, so choose a lifestyle that makes you happy and healthy. 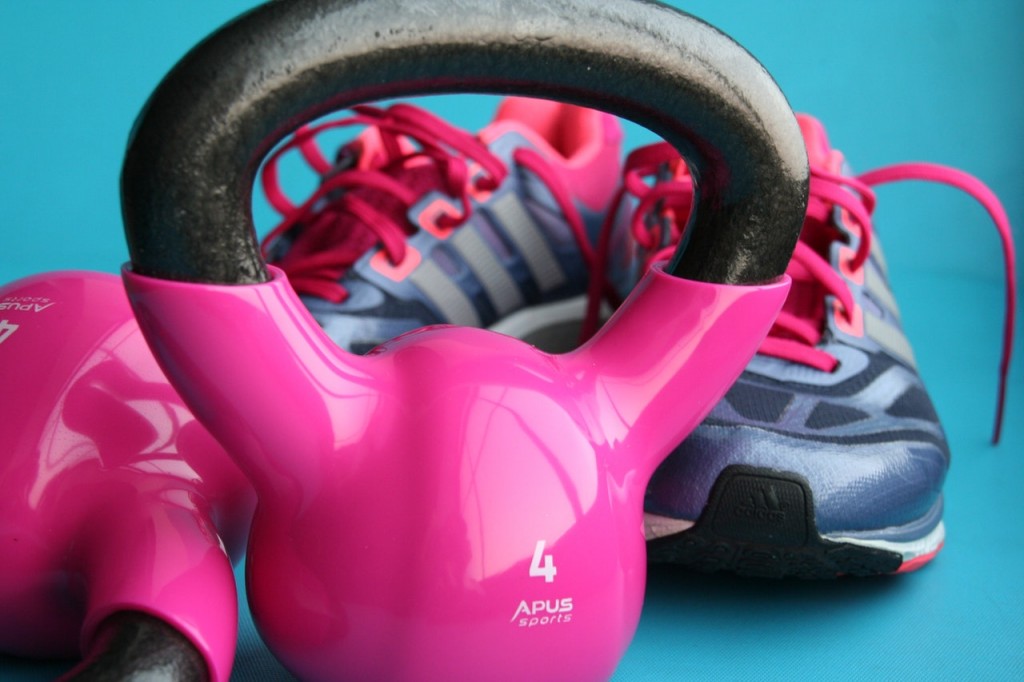 In the grand scam of things…

In the wise words of Five Finger Death Punch, question everything. Just kidding, this was a test, it was Einstein who said it first (I think, but I’m not sure, the Internet also lies a lot). Put everything into perspective, put on your puzzled Sherlock face and ask yourself: what if this isn’t true? When you disregard the norms the media insist upon so persistently, you give yourself the tools to form a new perception of what is normal, acceptable, healthy and attractive.

And you will no longer seek the approval of the majority, or compare yourself to others. You will finally relinquish the mindless hunt for someone else’s physique, realize the beauty of your own authenticity and enjoy every aspect of your existence, painful, but effective workouts included. 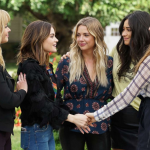 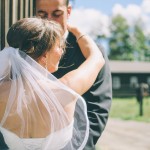