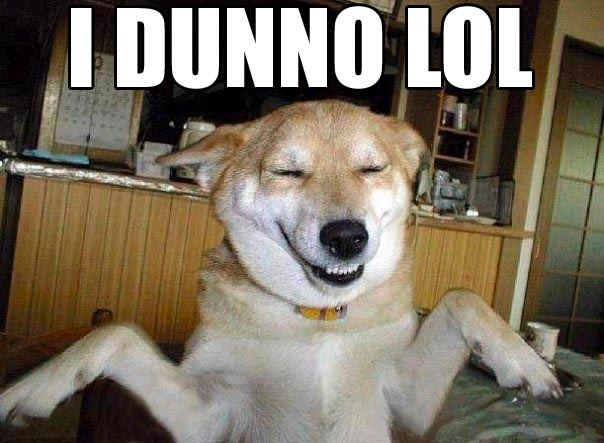 Dating Rejection: Why You Aren’t “Crazy”