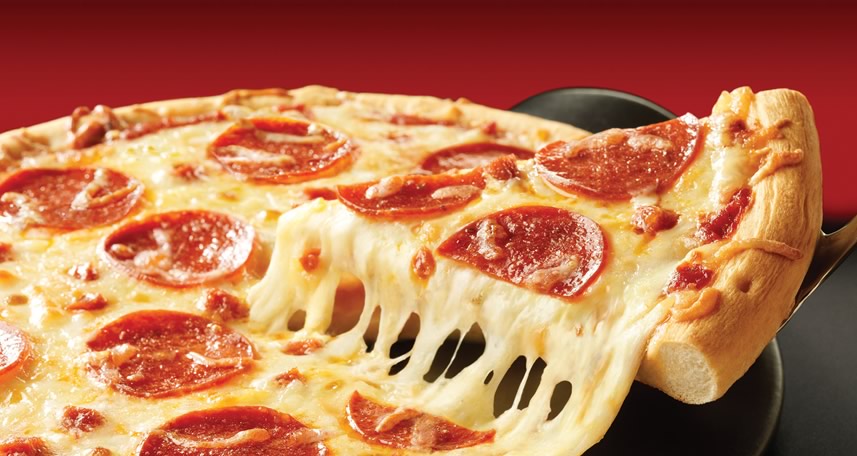 Sure, I used to pretend. It was the cool thing to do, to like pizza.

In fact, it seems to eternally be the cool thing to do. People dedicate their lives to pizza: they declare their love for it, they eat it in variety and large quantity—one of my coworkers even has a cartoon slice tattooed on her wrist.

As a child, I would lie. Anyone who grew up in the 90’s remembers the epidemic of the pizza party, so yeah, I’ve had my fair share of pizza.

I’ve even been to New York, had the authentic slice. I’ve had it hundreds of times in my life, from dozens of restaurants and stands. But in all honesty, it’s just never done it for me.

Go ahead, gasp. Cry, moan, scream, “Why, God, why!” Slap me across the face. It’s not going to make me like it. It’s not that I particularly loathe pizza, but I don’t particularly worship it either…and here’s why.

First of all, find me a crust size that actually works. Deep dish is way too much bread; if I wanted to be bloated for a week straight, I’d just go on a vodka binge. Thin crust is also a joke—who actually likes this? And is there a difference between thin crust and smothering marina sauce and cheese on a saltine cracker?

Next, find me a temperature that actually works. In my experience, pizza is either so ridiculously hot underneath the cheese that my taste buds are rendered senseless for days, or it’s cold and the cheese has hardened and the sauce gets that sickeningly sweet taste which is just not ideal.

Need I mention how un-chic it is to have to ingest something with your hands? Look, I get that it’s the American way or whatever, but in this particular case I just refuse to participate.

As a vegan, it’s also unnecessarily difficult to find a vegan pizza that doesn’t taste like cardboard. Yeah, I’m sure there are places out there that brag about their ability to craft a vegan pizza that will “blow your mind” or whatever, but if I find myself at a kickass vegan restaurant, am I ordering a shitty little pizza? Think about that.

I just feel that pizza is acceptable when you’re seven and you don’t have good taste in anything yet, but as adults haven’t we cultivated a more sophisticated palette?

Haven’t we moved beyond an interest in a piece of bread covered in tomato sauce and cheese?

Give me roasted sweet potato coins dipped in seasoning, tofu cubes grilled to perfection. Give me a raw vegan lasagna with all the veggies or some Portobello mushrooms stuffed with quinoa and cashew cheese, but for the love of God, don’t give me pizza. 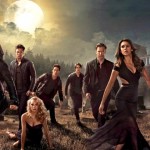 Help! The Vampire Diaries Is Ending and I Don’t Know What To Do! 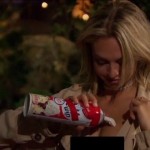