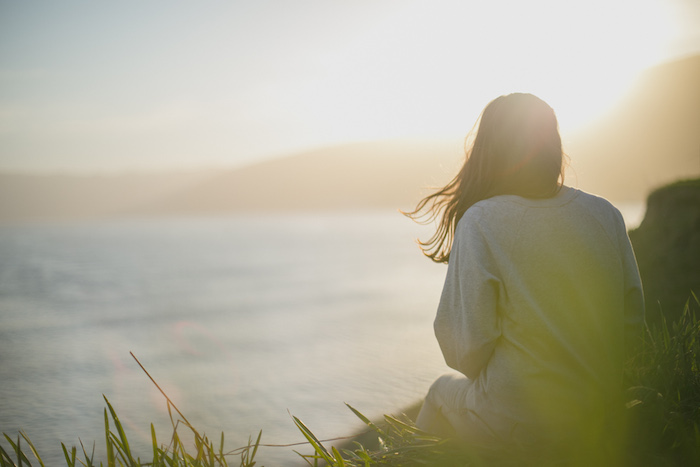 For years, I’ve been dealing with anxiety and on-and-off depression—but I didn’t know that until I was in my 20s and went to therapy for the first time.

At first, I thought being overwhelmed with stress all the time was hereditary. My mom was always stressed, and they say you eventually turn into your mother. She seemed to handle stress better than me, though, which led me to assume I just wasn’t as strong as she was.

About six months ago, I experienced a weird sensation of pins and needles starting at the crown of my head that went down to my ankles. It only happened a couple of times when I was stressed, so I didn’t think too much of it. That is, until a couple of months ago when the feeling came back but was so severe, it caused me to miss a week of work.

I always avoided bringing up my anxiety to doctors because I refuse to take antidepressants, but I finally came to terms with the fact I needed medical attention.

I was open minded about taking a prescription that would be only “as needed” because I didn’t want to be on a daily pill that affected my brain. But when I went to the doctor, she told me that “as needed” pills are actually more addictive, so instead, she recommended therapy. Since it meant not having to go on an addictive prescription, I decided to give therapy a try.

When I first walked in, I was greeted by my counselor, George, a middle aged pastor. I felt like a mess, and assumed he was going to think I was crazy.

He first asked me a couple of questions about my anxiety, and once I started talking, I couldn’t stop. Within five minutes of talking, I opened up about an abusive relationship my mother was in when I was in middle school and how it led to me cut myself for a brief time. I never related that experience to the anxiety I dealt with today until George connected them.

I don’t know how my therapist did it, but he was able to relate my childhood troubles to the first panic attack I ever had. When I had it, I was in the middle of trying to help an alcoholic friend find sobriety. He pointed out that my friend had similar qualities to my mother’s ex-boyfriend, and that probably stressed me out subconsciously. My mind was blown.

The next session, we focused on the relationship I have with my mother. My mother was abused and passed along to relative after relative as a child. At the age of 15, she began taking care of her own mother, who never took care of her. Naturally, she has a lot of anger built up, which is understandable, but she takes it out on the wrong people. I was emotionally abused as a child. When I would try to tell my mom I was upset, I’d be called a drama queen. When I told her I wanted to be alone, I would be harassed. My mom saw her kids as the one thing in her life she could control, and it took a toll on us. George told me I was depressed. I didn’t believe it at the time because I always try to stay happy, but it was true.

After a couple of sessions (and gallons of tears) went by, I had a breakdown and realized that I am in fact suffering from depression. Not only did a lot of this stem from my upbringing, but I’m also lacking various vitamins. Now, I’m trying to get those levels regulated and am making changes in my everyday life to get better.

I’m still going to see George every other week, and I still cry for most of every session. However, I am learning how to gain control over my life and regulate the relationship I have with my mother. I wouldn’t say I’m better yet. I feel like I need to hit rock bottom before I can rebuild myself again.

Therapy has definitely been the tool to help change my life though and have a better understanding of what makes me the person I grew to be. 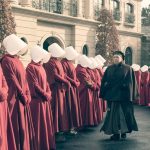 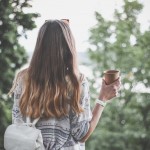