It’s been a while since anyone’s bothered to check in on America’s favorite TV family. Let’s see where they are now… 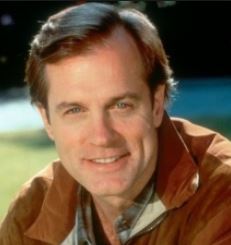 Eric Camden: After all of his kids grow up and move out (except Lucy, who, spoiler alert, will never move out), Eric becomes depressed and turns to the bottle…of Purple Drank. He reflects on the tumultuous life he’s led and the sad outcomes of nearly all of his children and, while high as a kite on cough syrup, decides to leave the ministry (ahem, again) and become a stand-up comedian. “I’ve already got years of public speaking under my belt,” he reasons, “and more than enough fodder for some good ol’ self-deprecation.” Not to mention the dad jokes he could make after being a dad to like 30 kids and a T-bone! 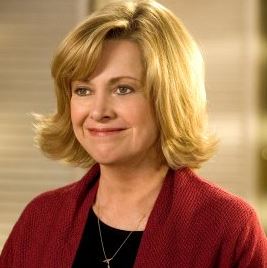 Annie Camden: Remember when Annie went through menopause and used that as an excuse to be a total bitch to everyone? Turning 60 reignited those old feelings of unrestrained anger, and Annie decides to leave Eric just as his comedy career starts to take off. Co-opting the family RV from the series finale, Annie begins a lone trek across the country in what she imagines to be “a modern take on Thelma and Louise,” muttering things like “Who needs a man anyway?” and “Who needs a road trip sidekick either? NOT THIS GIRL.” She was last seen outside a gas station in Albuquerque. 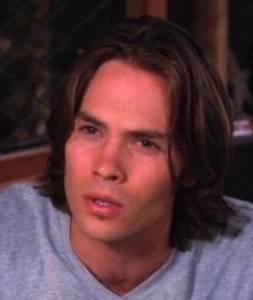 Matt Camden: Matt literally cured cancer one day at work, but no one would listen to him because he married a Jewish girl so now he’s dead to them. He continues to work as a doctor and whenever anyone mentions cancer around him he just shakes his head whimsically and says, with a half-smile on his face, “If they only knew…” His twin sons, now in the midst of Bar Mitzvah prep, have twin Jew-fros, which Eric jokes incessantly about in his repertoire. 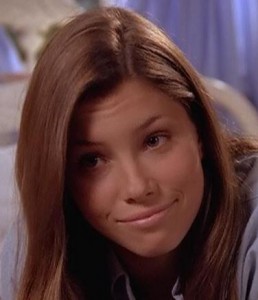 Mary Camden: At a Lakers game Mary attends with her many sets of twins, she is chosen to make the half-court shot, which she nails on the first shot because she’s Mary Camden. The coach for the Lakers sees the shot, (because he makes sure never to miss the half-time entertainment at all Lakers games) and immediately drafts her onto the team. “But aren’t women not allowed in the NBA?” she asks him. “That rule has needed changing for a while now!” he says, slapping her on the back. Mary later meets Justin Timberlake at a Lakers game and marries him. 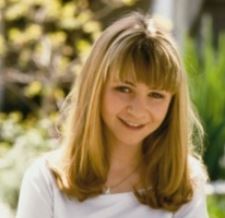 Lucy Camden: Lucy continues to live in the garage apartment in her family’s old house with her husband, children, and T-Bone. Occasionally she’ll take in a stray neighborhood kid whose parents are drug-dealers or whatever, as per usual. The WB offered her a spin-off show to keep the Camden tradition going, but she said no. Well, she said yes, but then the WB turned into the CW and rescinded the offer. Lucy is currently pregnant with twins, just like everyone else on that show ever. 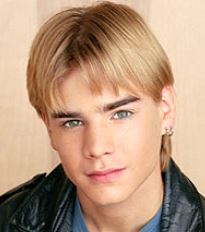 Simon Camden: The end of the series left Simon’s future up for interpretation, but we now know that he is the father, at least according to Maury, who looked into it for us. Simon ended up becoming a banker and eventually opened up a bank called The Bank of Simon, which is essentially just the same scam as in American Hustle. It is rumored that Simon is back with Ashlee Simpson, I mean Cecelia, whom he only agreed to take back after she underwent a very dramatic nose job. 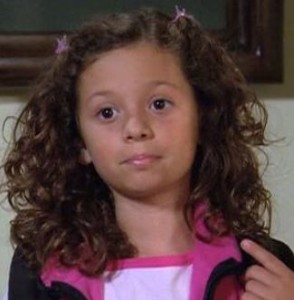 Ruthie Camden: Obviously Ruthie and T-Bone don’t last, and when he moves in with Lucy and family, Ruthie goes away to college where she studies Social Justice, dabbles in slacklining and stops showering. She is currently pursuing a career in “energy work.” 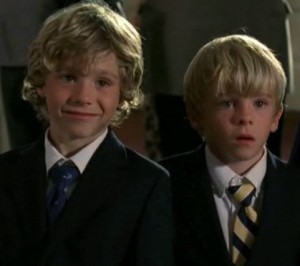 Sam and David Camden: Each twin marries and has twins of their own. Their future plans are to become the grandparents of two sets of twins each, thus spreading their seed more exponentially than anyone ever before.

Happy Camden: Happy died. Deal with it. It’s the circle of life. 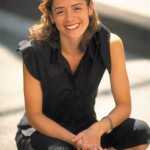 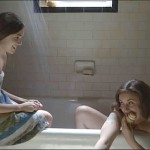