The Notebook celebrates 10 years today. That’s 10 years of giving teenage girls unrealistic expectations of love, marriage, and chiseled jaw bones. The movie was sort of a Where Are They Now in itself, since we see Allie and Noah’s journey from crazy-in-love teenagers to literally-crazy-and-also-in-love geriatrics. But let’s assume Allie didn’t come down with dementia and Noah didn’t have a convenient heart attack and then will himself to die next to his “sweetheart.” Where would they be now if the movie had ended at The Windsor Plantation? 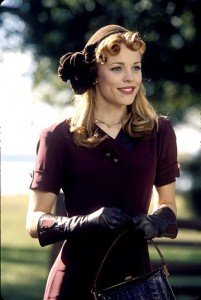 Allie: Noah encouraged her to get back into painting, and once she had a room overlooking the water, she had no excuse not to. After honing her skills painting mostly the geese she saw outside her window, Allie took it to the pro’s and became one of those mall kiosk painters who transforms photographs of your loved ones into paintings that look like photographs of your loved ones. She’s currently working at a kiosk in Atlanta, transforming a prom portrait into a painting for some lucky young couple. 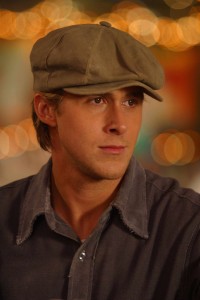 Noah: As it turned out, Noah was always destined for institutionalized living; his antics on the Ferris wheel should have been a red flag, but Allie, like most of the film’s fan base, saw threatening suicide in exchange for a date as “endearing” and the ultimate romantic gesture. The crazy beard he grew while building his house should have been another red flag, but Allie dismissed that with a “he’s just being Noah!” The final straw came when, 30 years into their marriage, Allie and Noah couldn’t decide between Applebee’s and Chili’s for their Friday night dinner, and in order to get his way, Noah dangled off the edge of a balcony until Allie conceded. After a delicious 2 for $20 meal, Allie had Noah committed. His beard has been growing ever since. 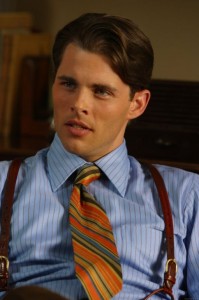 Lon: When Allie blew him off in favor of a bearded Ryan Gosling, Lon shrugged his shoulders, muttered a “meh,” and got on with his life. After all, he’s James Marsden; it’s not like he’d ever have trouble getting a date. And even he concluded that his love with Allie was nothing like Noah’s. He didn’t want it to be, either–he had a busy career as a lawyer, after all. You think Lon would have taken the time to write her a letter every day for a year? Hell no! Lon continued his lucrative career in the southern law scene, taking a number of wives and mistresses along the way. He was busy running for governor when a story leaked about his time spent on AshleyMadison.com, and he put a pistol in his mouth that year. Oh wait, that was Cal from Titanic. 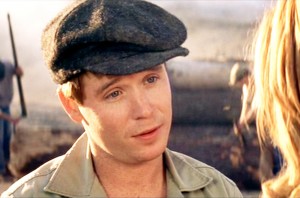 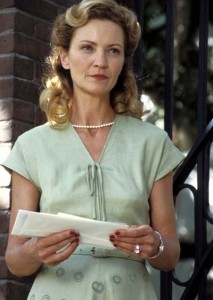 Allie’s mom: After Allie and Noah got together against her better judgment, Allie’s mom spent the rest of her life playing the passive aggressive mother in law and exercising her right to use “I told you so.” When her husband died, she went back to that construction site to see if her soot-covered ex-boyfriend was still working there. In a twist of irony, he had actually been hospitalized for dementia and didn’t remember her when she went for for a visit. She tried telling him the story of how the two of them met, much like James Gardner in the movie did for old Allie, but the guy was also hard of hearing and had grown ornery in his old age, so he interrupted her with, “I’m sorry, but why are you telling me this? I’m bored.” 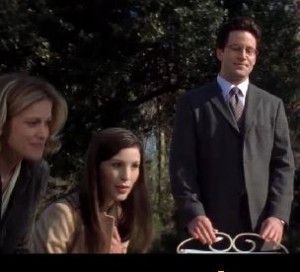 Allie and Noah’s kids: Before Allie became a mall painter and Noah was institutionalized, they had three children together: Mary-Ellen, Maggie, and Edmond. One day when all three were out of college and unable to find jobs (damn economy), they put their heads together and decided to make a movie about their parents’ epic love story. Of course they took some creative liberties, such as re-framing their father’s male privilege and psychotic delusions as romantic gestures and pretending like Allie and Noah never did the deed until they were older. The movie was a smashing success, so they decided to call themselves “Nicholas Sparks” and went on to create several other movies with similar story lines and similar almost-kisses on the covers. 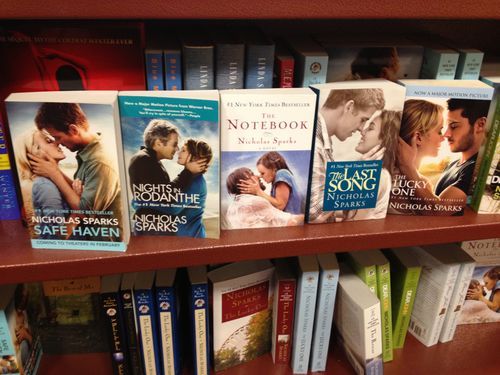 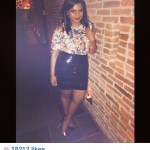 The 5 Types of Haters on the Internet