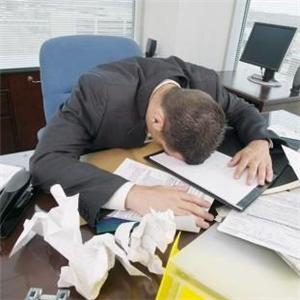 Why This Week’s Saturday Night Live Was The Best Ever