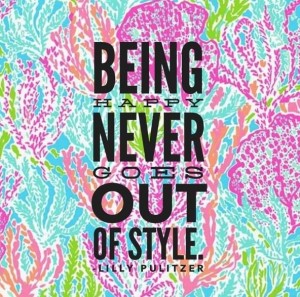 Happy first day of summer! Time to bring out the flippy floppies, tanks, bikinis and sunscreen. If you live in Florida or another subtropical/tropical climate like myself, you have been enjoying summer all year, minus like one day when you experience the seasons of “fall” and “winter” in a 24-hour period of time.

Now, what to wear to celebrate the summer solstice…hmm. This is the day and ideal season to celebrate rocking the brightly colored, festive and preppy patterns of the Palm Beacher, Lilly Pulitzer. In honor of National Wear Your Lilly Day (June 21) here are some Palm Beach worthy facts to throw around at the next Junior League social, Polo Match or Sunday brunch and other venues when Lilly is appropriate, which is always.

How do you Lilly? #SummerInLilly

Compiled facts compliments of: Guest of a Guest, BuzzFeed and AARP Blog. 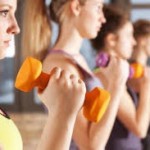 9 Steps to Start a Workout Regimen 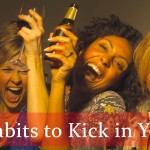 Habits to Kick in Your 20s