BACK IN MY DAY (because I’m old?) breaking up with someone via text message was basically the worst thing you could possibly ever do. There was even a song about it.

As a victim of what was kind of/sort of/definitely a text message break up once upon a time a long time ago, I can tell you that getting dumped in a text is not a great feeling. But guess what? Neither is any kind of break up… because all break ups fucking suck.

Like think of the worst thing ever, then multiply it by 10… because that is what a break up is.

So, well you probably shouldn’t follow the below guy’s lead and break up with your S/O by cropping her out of a picture, then pic-stitching the before and after shots next to each other, then importing it into Instagram, and posting it with a caption using a hashtag (for ex: #TransformationTuesday)… breaking up with someone in person isn’t going to feel much better – for anyone involved. 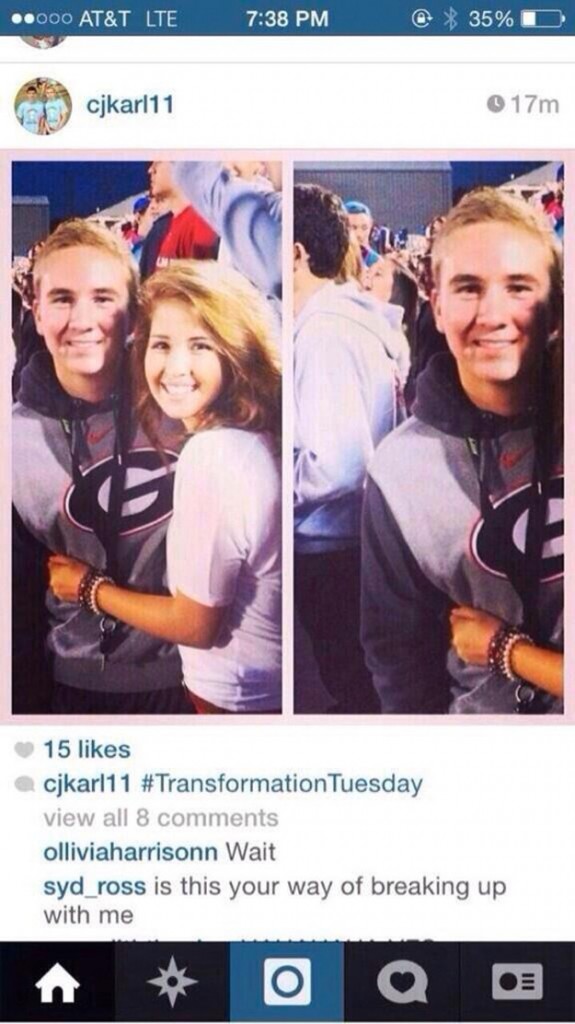 This is 2014. The way we communicate is rapidly changing. And with those changes comes many different ways you can now break up with someone. Sure Insta-breakup boy may seem like a real DICK, but at least it’s easier to decipher who the assholes are versus the good guys. It’s easier to get over someone when you know he or she is just a bad person. JUST KIDDING. It’s not easy to get over anyone. At least with a unique breakup, you have a good story to tell.

Here are some other ways you can break up with someone in 2014:

1. (as we discussed above) The Insta-breakup: But if you want to be unique, hashtag “tbt” on a picture of the two of you… That will let them know your relationship is now in the past, right?

2. Snapchat: You can even send a video. That way, they won’t be able to replay or re-read your asshole break up again… because it will disappear! But if they don’t open it, does it count?

3. Vine: The pros: You would at least see them verbally say they want to break up with you… The cons: They’re fucking breaking up with you.

4. Mass Text: You’re going to have to tell everyone the news eventually. Might as well let everyone know at once.

5. Tweet: Most people communicate through Twitter, so why not. Like the mass text, it’s a great way to let everyone know without having to tell everyone individually.

7. Animated Gif: Get creative with this one. Animate a GIF on someone crying and write “we’re breaking up” over it. Animate a GIF of a picture of the two of you and fade out your sig-oth. OR up the ante and animate a GIF of your text message breakup conversation. LOLZ.

8. Facetime: I’m not sure if this one qualifies as okay. Of course the ideal break up is in person, but Facetime IS face-to-face… so IDK?

9. Blog Post: You could write a heartfelt public break up message to your now-ex on your blog. You could even have it syndicated on a popular website. Really get your private feelings out in the public eye. At least you’re, like, putting thought into it – right?

10. In person: Suddenly, an in person breakup doesn’t seem as cool. There are just SO many ways to break up with someone now. Do people even interact in person in relationships anymore? Do they even talk on the phone?

SIDENOTE to the girl who was broken up with on Instagram: Your now ex is maybe – okay, probably not straight. What straight teen crops, pic-stitches, instagrams, and hashtags a drama-induced picture? I mean, maybe he was doing it FTL (that’s “for the likes” for all those of you who aren’t up on the language of our current youths)… but even so – WHAT? 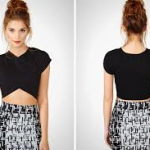 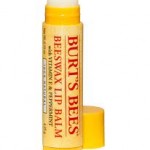 The Birds and the Beez