#20SomethingProblems, Confessions of a 20-Something, General, Life
June 3, 2016
by Samantha Matt
1 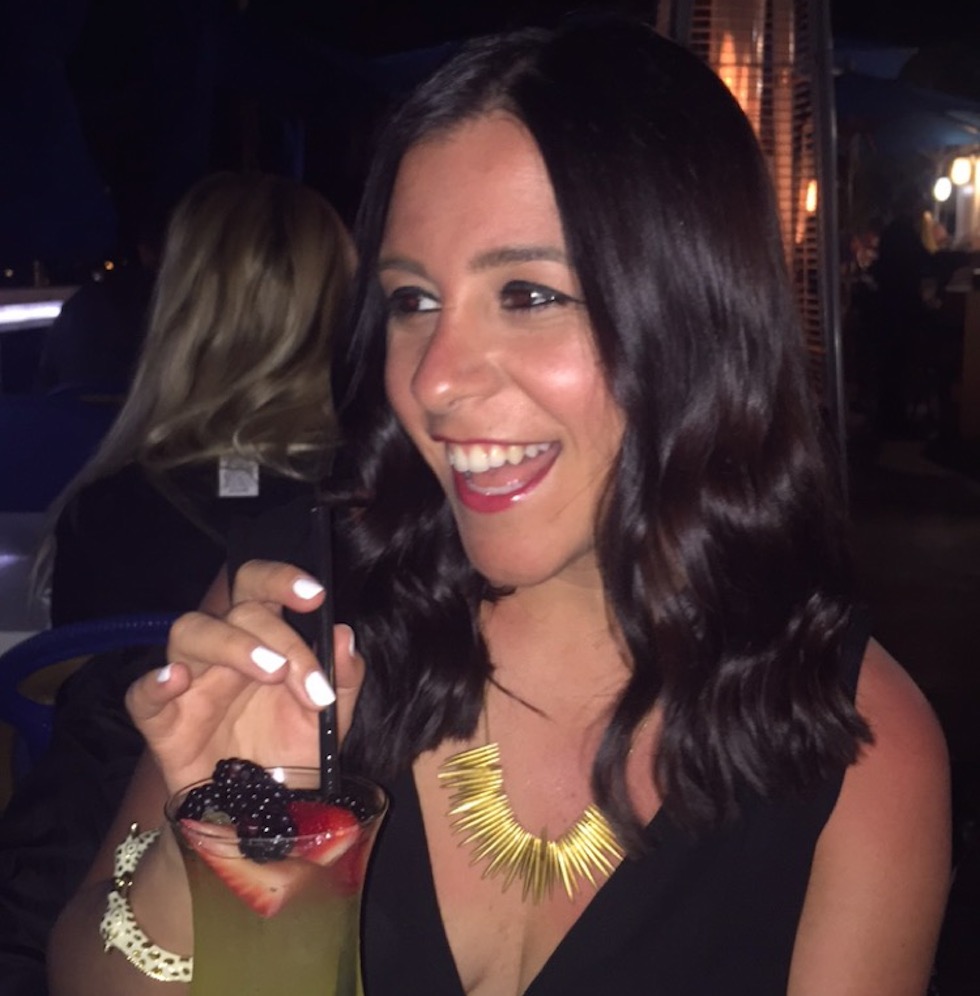