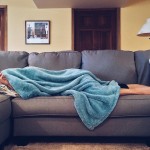 I Graduated From College 10 Months Ago, and I Still Can’t Find a Job 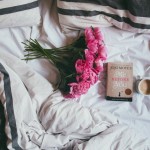