The 2000s are back, so why not celebrate Halloween with a costume that IS the moment but ISN’T cliche? Take it from this millennial who lived through most of these things not being a costume, but instead being life. These 2000s Halloween costumes are funny, clever, and dare I say easy. Here are the Y2K inspired costume ideas we love: 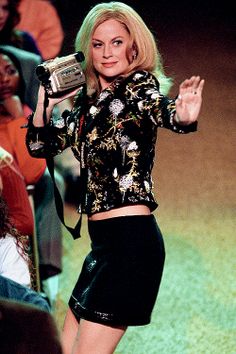 2. The Girl in the Juicy Sweatsuit

Get your Juicy tracksuit, your Tiffany’s necklace and bracelet, and your D&B bag from your parent’s basement… It’s time to relive 2004. 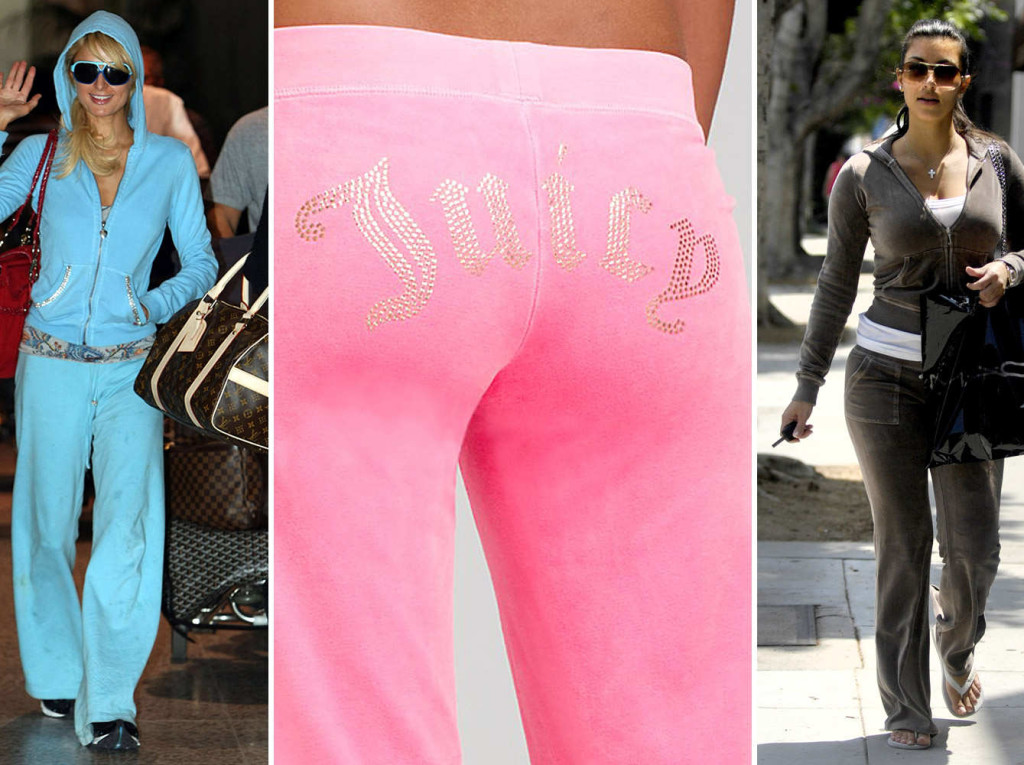 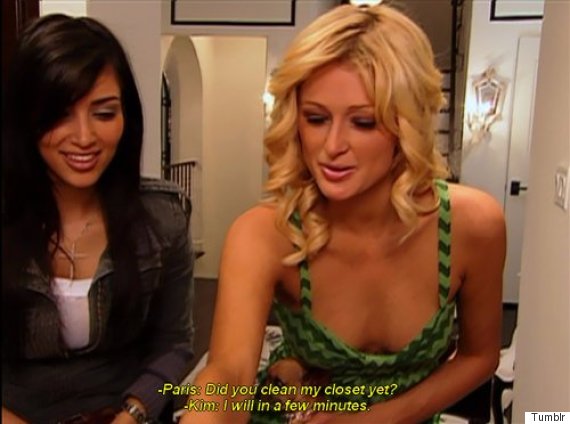 Why be just any dog when you can Bruiser Woods? 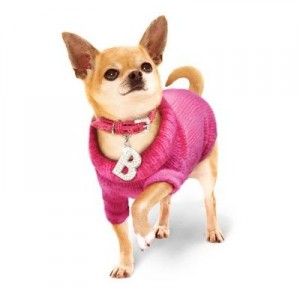 Did someone say fierce?

Then you can use the excuse that you were passed out in an alleyway if you feel like skipping the party and staying home to sleep. YOU WERE IN FULL CHARACTER MODE. 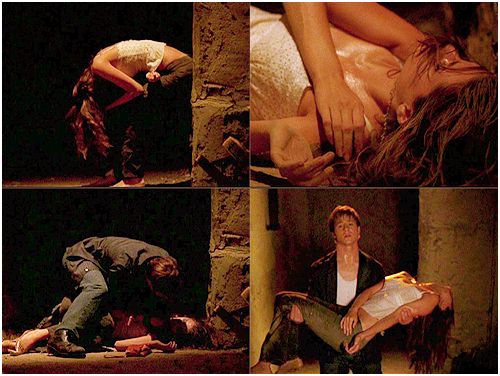 Pretty much everyone has dressed up as Britney Spears from this epic performance, but has anyone been the snake? LET’S GIVE THIS SNAKE SOME LOVE, GOD DAMNIT. 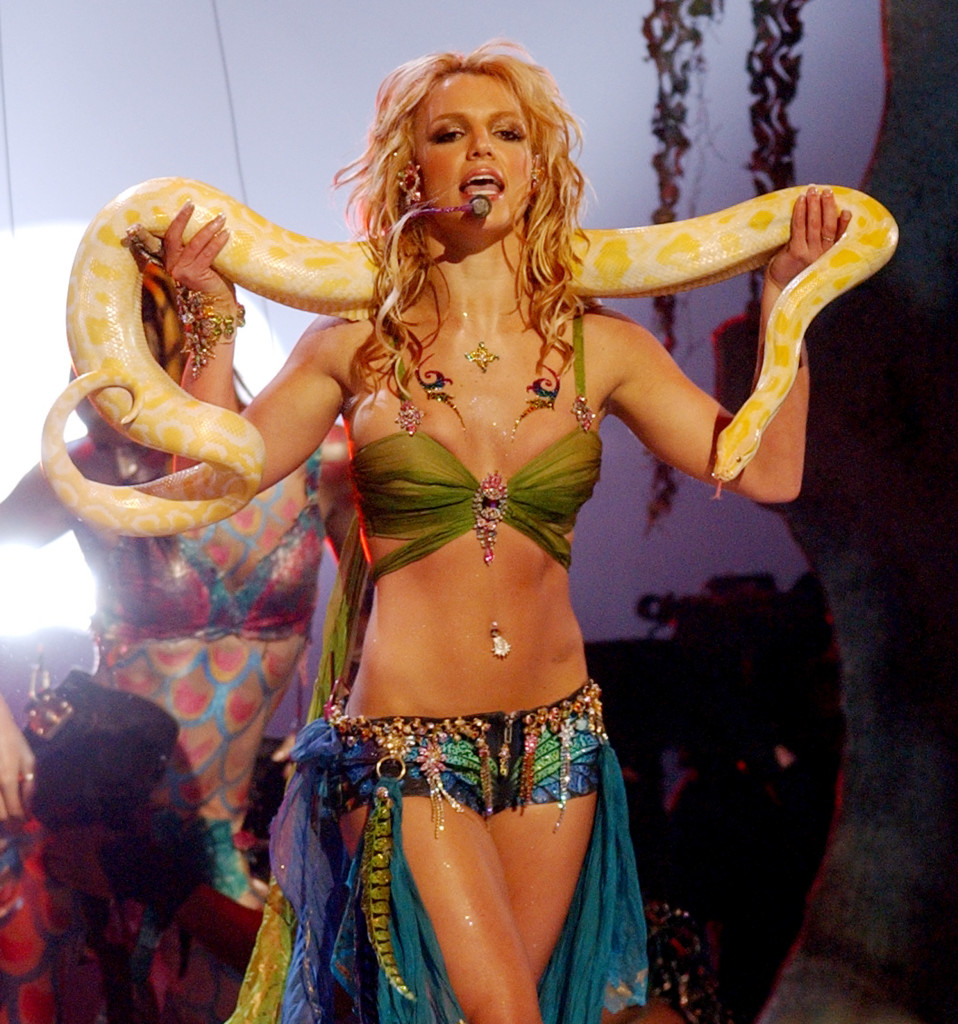 8. One of the girls in Sisqo’s “Thong Song” music video

Let us see that thoooooooooonggggggg.

9. Kerry Washington in “Save The Last Dance”

An icon. A legend. A star before they were really famous. Need I say more? 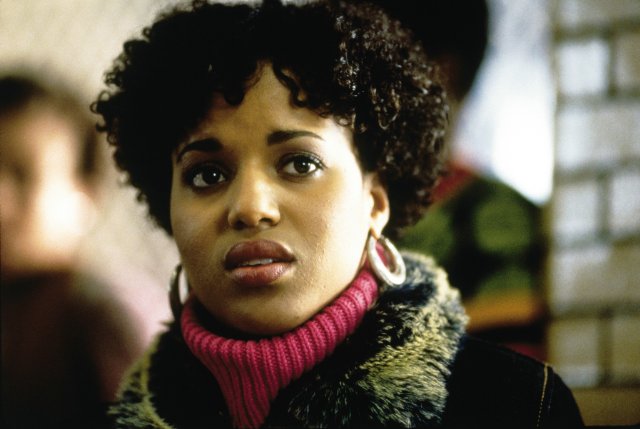 This would have absolutely been a TikTok song, and there would have been a dance. 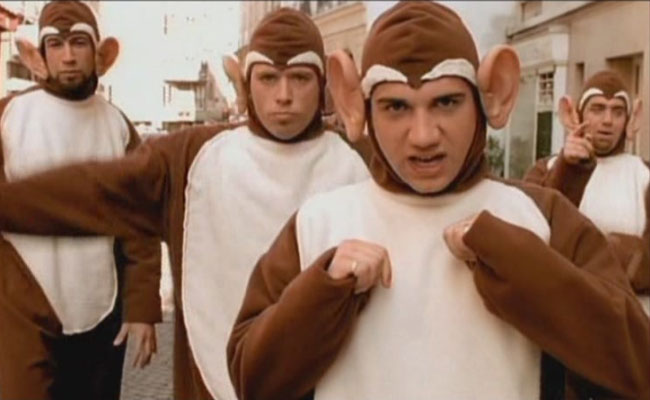 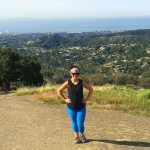 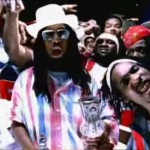